RHAPSODY OF FIRE – The Legend Goes On 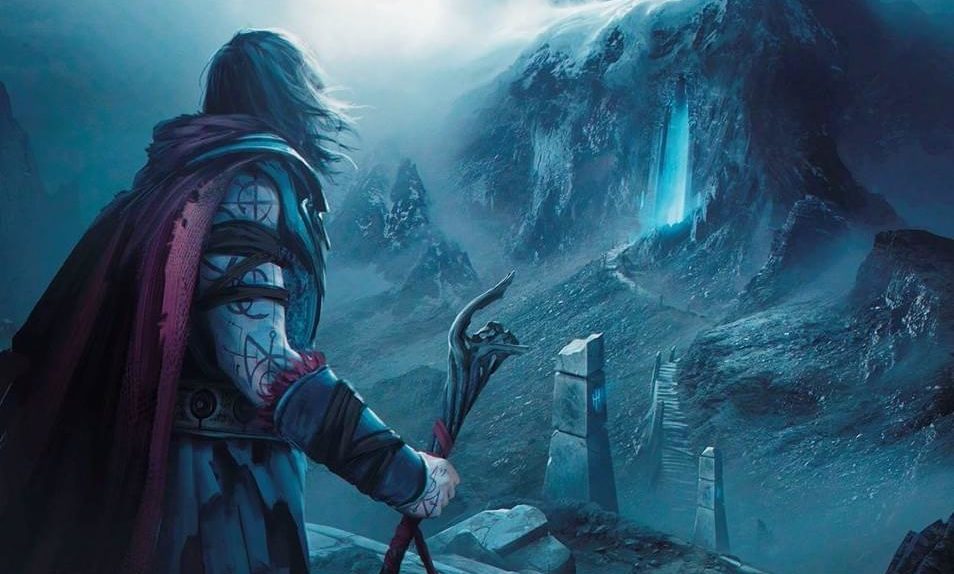 Does it? Does it really? I feel it is time I sit down with Rhapsody of Fire and really figure what is going on in the world. Rhapsody of Fire was one of my first “metal” bands and coincidentally one of the first anchors I had to the greater realm of fantasy based music. The band’s grand designs on crafting a narrative through albums captured my imagination and became sort of ironic gag that I loved to talk about but also listen to without any hint of emotional distance. This was back when the band was just Rhapsody and before the ludicrous lineup changes, parallel projects, and alternate universe farewell tours. At this moment Rhapsody of Fire retains one original member (Alex Staropoli) with the others as old as 2011. This is not uncommon yet it feels odd given the original band is approaching its 25 year anniversary. At this point it seems needless to retain the same name as Rhapsody of Fire was a 2006 name change from Rhapsody and also was running up against Luca Turilli’s Rhapsody which was a competing project up until 2018. I am not here to tell anyone what to do but it seems like there are other names one can embrace and despite fear of losing the symphonic power metal crowd, I feel that the 10 of us (joking) would find the new band. These are all just emotions I feel when listening to [Luca Turilli’s] Rhapsody (of Fire).

The Eighth Mountain is proposed 12th album for the band and starts a new chapter in the band’s quest to make large scale records. The Eighth Mountain begins The Nephilim’s Empire Saga which, like previous album sagas, begins serialized narrative told in guitar solos and diamond plated vocals. If you were confused about the groupings, the band began their career with The emerald Sword Saga (Legendary Tales / Symphony of Enchanted Lands / Dawn of Victory / Rain of a Thousand Flames / Power of the Dragonflame) followed by The Dark Secret Sage (Symphony of Enchanted Lands II: The Dark Secret / Triumph or Agony / The Frozen Tears of Angels / The Cold Embrace Of Fear – A Dark Romantic Symphony / From Chaos To Eternity). It is important to note that the two most recent albums were not apart of any ultra narrative rather, surprisingly, just standalone fantasy records. The Eighth Mountain is also the first narrative not written by Luca Turilli who has written, well, every narrative since the beginning. The Eighth Mountain will be released in early 2019 which actually gives me a good chance to work my way through Rhapsodies discography once again. No one is asking me to do this but I feel with the band’s anniversary approaching, this might be the reason why I was born. Ill save my thoughts on the new album since there are many good things going on with its leads single. This, by all intents, is a decent and exciting symphonic power metal single which ironically has the loomed shadow of another band in its wake. For now enjoy the beginnings of a new new new chapter in the saga of Rhapsody.