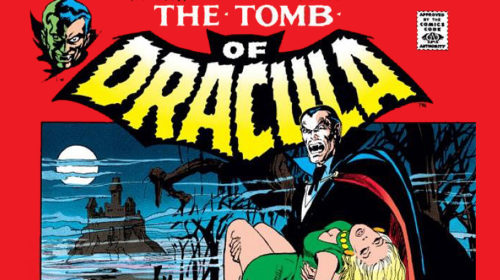 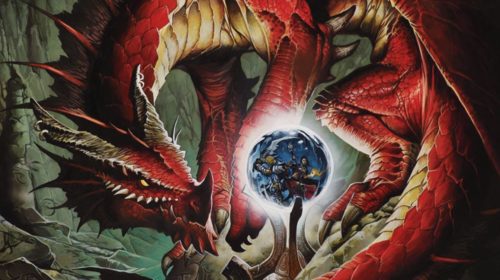 When you write a comic for the Dungeons and Dragons game, there are a few things you can expect from... View Article