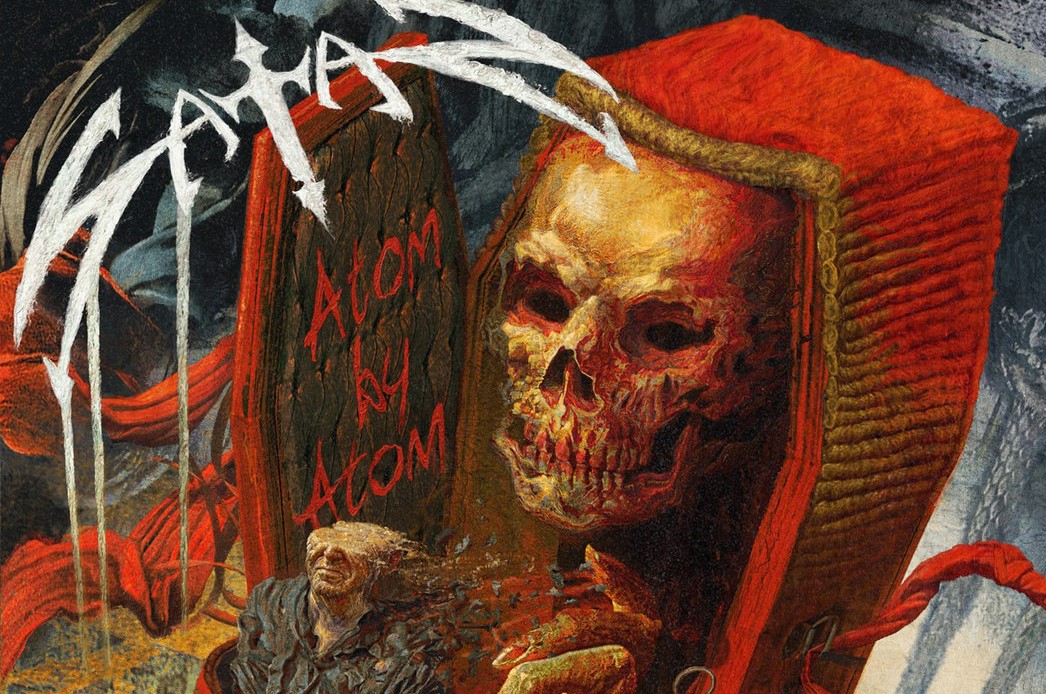 Satan is easy to love. I mean, who else has the corner market on one of the best names in heavy metal. Certainly a band with the name Satan should be along side other super acts like Slayer and Iron Maiden. Come on, their name is Satan. Do not tell me this band has gone decades as an underrated NWOBHM gem.

Satan has an odd history. The band came out with Court in the Act in the early 80’s, which is still heralded as a classic in the heavy / traditional genre. Following a decent follow up in 1987, the band went away … for 26 years. Life Sentence in 2013 was the reformation of all 5 original members who played on 1983’s Court in the Act. I know what you are thinking and it is wrong. Despite the gap of time, and the fact the band members are in their 40’s and 50’s, Life Sentence was not only one of the best albums of the band but also compared to everything released that year. This isn’t even hyperbole, Life Sentence was goddamn fantastic, and the excitement of a band who made an album that never skipped a beat was mind blowing.

Atom By Atom sees the band’s followup in standard time, now with a legion…err….handful of internet fans who have supported the band throughout the decades. “Farewell Evolution” starts the record with a falsetto cry and cements their ability to start albums with killer openers. “Trial by Fire” in 1983, “Time to Die” in 2013, and now “Farewell Evolution” reassures fans and new listeners that this is an album that quickly shifts into 5th gear and refuses to slow down through its entirety. It is easy to get carried away with Satan because even removing all of the unbelievable backstory, Atom by Atom stands tall in their discography, offering a rarely seen and powerful traditional metal album that shines among all others

2013’s Life Sentence had an immediate likability which is something that isn’t really evident with Atom by Atom. While there is certainly bucketfuls of guitar leads and riffs to get behind, there are more complex passages, such as the winding maze in the middle of “The Devil’s Infantry” or the bridges in “My Own God.” Despite these small changes, Atom by Atom has a chance to be a stronger album in comparison given time. At the moment, Satan is gaining popularity but it is still marginal compared to the amount of their talent that radiates from miles away. Atom by Atom is a safe bet for album of the year not just in traditional metal but across a strange and unfamiliar landscape.