TRIDDANA – The Power & the Will 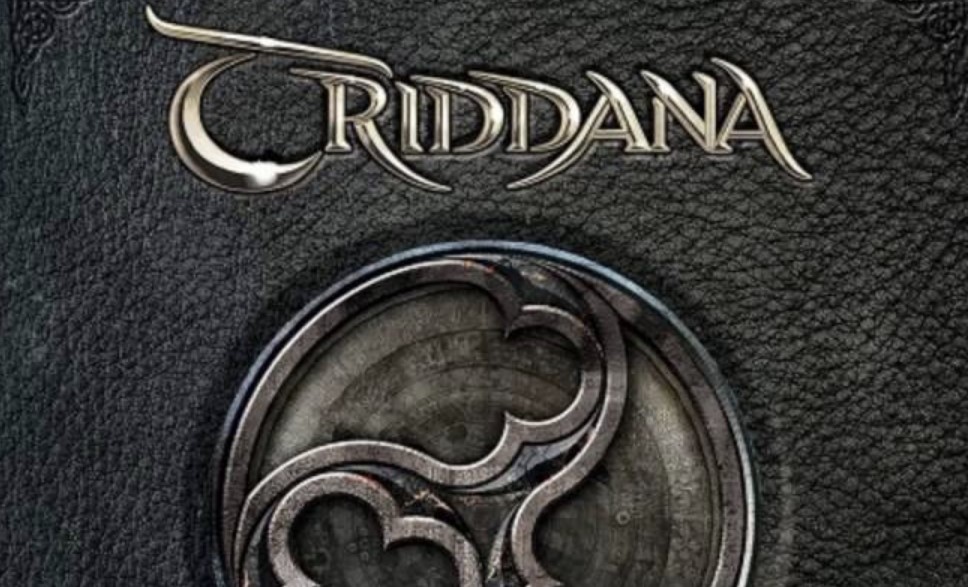 Argentinian power folk. To someone new to the scene it might seem more a random collection of words than a descriptor, like tartan language potato or French military victory. The connections ain’t obvious. Thank the gods then for Triddana, the Argentinian power folk group who seem determined to teach the world that you don’t have to come from a country whose main exports are snow and beards to make some thunderous folk metal.

Musically, they lean harder on the bagpipes than any group outside the Scottish army. It’s a truly majestic instrument to be sure, but the price the bagpipes pay for being iconic is that they’re almost impossible to use with anything approaching subtlety. It says something about the instrument that Triddana barely use them, preferring the more traditional guitar, drums and vocals for the majority of their tracks and I still think of them reflexively as “the band with the bagpipes”. This is probably a disservice, considering just how many of their tracks are fast, unapologetically catchy and, though lyrically nothing complex, solid enough to get you banging your head to the drumbeat without any embarrassment. “The Snake and the Pit”, particularly is a solid piece of folk metal, with a good lyrical thread that wears its heart on its sleeve and brass on its knuckles, hitting hard if without much grace. “We rise higher and higher” makes a solid chorus for a track that’s thoroughly meat and potatoes. Solid folk metal to the core.

Thankfully, this is not an album devoid of gravy.

“Becoming” is the real standout. Through sparing use of the bagpipes interrupted by what might be the best songwriting on the album for sheer headbangability, It’s four solid minutes of pure, unfiltered folk metal and a guitar solo that gives the oft overused pipes a run for their money. The bagpipe solo that follows proved beyond doubt that they know what they’re doing, and do it well, a sort of deliverance-esque challenge of times and styles in competition that fucking earns every second of its four minute runtime. Some tracks feel more like power metal than folk, though both influences are never far from the fore. “Everlasting Lie”, with its gleaming, potentially overlong solo and screeching, power-cord heavy middle give way to more of the same folk metal we’ve been enjoying eventually, but the gap proves two things; one, that each track would share a distracting similarity without these odd intrusions and two, that hearing a guitar solo met head on with a bagpipe solo doesn’t get old the second time it happens, or possibly ever.

If you’re a fan of folk metal, you owe it to yourself to at least check out one of the oddest, most influentially diverse folk metal bands on the scene today.

Tags: Hollywood Metal, Luke M, The Power & the Will, Triddana
Categorised in: Metal