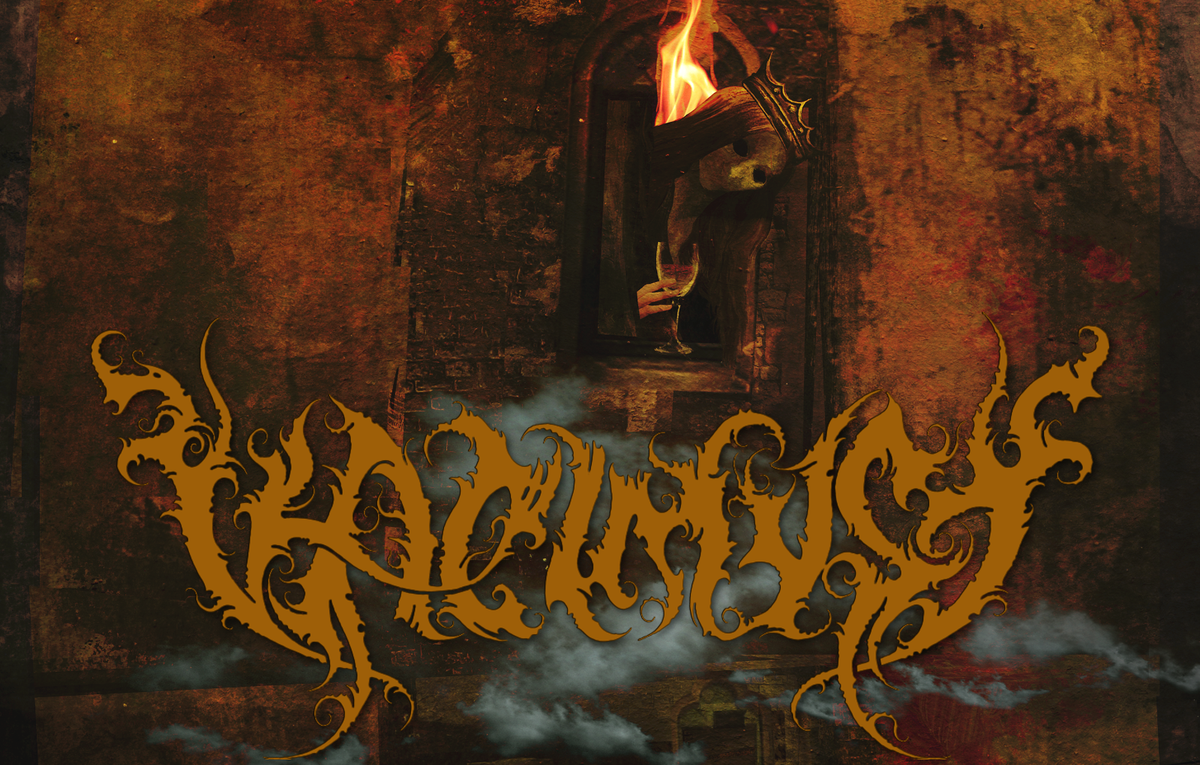 And it is time to come up from the graveyard, warehouse, and whatever festering bog for a different approach to death metal. Are those guitar solos that are not done by blunted buzzsaws? I say this fully knowing that Vaelmyst (the slaughter mist that appears over the bodies of the slain) is nowhere near the level of pop accessible. With that said, if one was looking for a fun excursion down the well threaded paths of melodic death with competent musicians and vocals that sound like severed heads, then you are on the right battlefield.

The formula for melodic death or any sort of death with melody is the combination of harsh and comfortable. At no time does Earthly Wounds repel its listeners, rather the riffs, drumming, and general melodies are pleasing to the ear. While the music has your attention, the lyrics and vocals really shy away from gruff and violent imagery. Vaelmyst is more violent and melancholic than most bands and its music seems to match the level of brutality. While the vocals are harsh, the clarity in the music is something that is pleasing for Earthly Wounds as well as melodic death as a whole.

Perhaps the best praise I can give this EP is its ability to craft an atmosphere which never feels like it is trying too hard or not enough. The near effortlessness of the band to surround itself in dynamic sound which is both entertaining and virulent. Songs like “Dear Esther” have a wonderful melodic component for its guitar-work which compliments the many turns for the song. For something that is usually not on my radar, the blinding colors compared to the black and white demos are an absolute treat and is something I would gladly come back to for obvious slaughter.