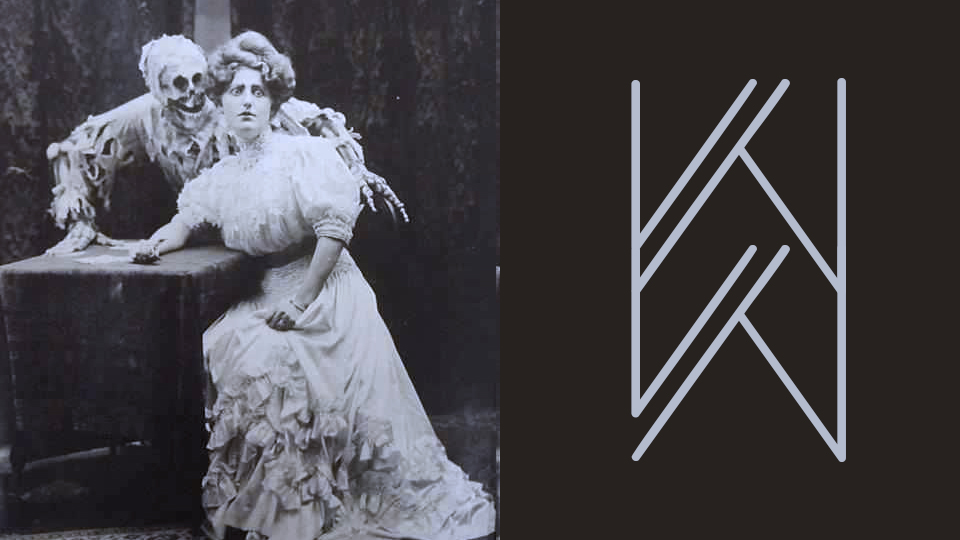 Out of the Dungeon

I believe it is time to say farewell… for now. Since the close of the Dungeon Synth Compilation project, I have found myself unable to harbor the same zeal for discovering new projects associated with this scene with the same frequency as before. This is no one’s fault but rather a migration of interest to other things. Over the past handful of Dungeon Synth Digests, I have found more interest in the fringe and odd sounds found on Bandcamp. These genres can range from experimental, new age, neoclassical, X-wave, field recordings, dark ambient, early music revivalism, neofolk, and anything else which falls outside of easy genres. At the end of 2017, I rounded up all of the strangest things I found over the course of the year. I believe these Weirding Ways will keep my zest for searching each month but at a larger landscape of micro and fringe genres. I will continue to check in on Dungeon Synth periodically and even perhaps do a quarterly review. I have nothing but fond memories for the style and hope that the Weirding Ways takes me to other interesting places in time and space.

This is why I am here. The Encyclopedia of Civilizations was one of the last records found in my search of weirder sounds. It came at the end of a long vaporwave journey and and ended after searching through minimalism. This is none of those things. This split (?) between DSR Lines and Bitchin Bajas runs more alongside Kosmische style synth and library-esque soundscapes. It is also dedicated to the mysteries of Atlantis with some degrees of seriousness. Whatever it is and wherever it comes from, it si a wonderful journey into strange and familiar sounds.

You see we are not that far away from where we began. New Age is not that far from dungeon synth and in fact most of dungeon synth is just thematic new age with a dark theme. Over the course of my search through dungeon synth, the fringes of new age have always interested me mostly because of its maligned reception among the younger generations. Besides older new wage being incredible, newer artists such as Rune Realms make the soundscapes of relaxation and imagination intriguing for certain people.

When discussing new age, one must be fully aware that the sound may make a triumphant return as a micro genre revival. Though I am aware that it might already be happening, I can imagine an interest in the aesthetic tropes which make up the genre. Brevyn is interested in the works of Vangelis, Spencer Nilsen and Suzanne Ciani. The few releases are adorned with the tropes of mystical dolphins which settles this release on the shores of tribute and complete costume. If this release was not so intriguing, I would be wary as the temptation for aesthetic revival could push the new new age into something resembling vaporwave. Liquid Sunlight is interesting enough and seems to be coming from a place of endearment and may prove to be a vital piece in a revival no one was really asking for.

Neofolk can be murky when traveling through this seemingly innocuous form of music. Developed out of this weird marriage of post punk and folk music, neofolk wanders through the woods of nihilism, neopaganism, occultism, military aestheticism, anarchism, and heathen philosophy all without any allegiance to a unified philosophy. Solar Asceticists Productions is a very strange yet interesting label specializing in things like power electronics, off kilter black metal, and anything that is pushing the limits of normality. Bellum Romanum is a Uk based neo/dark folk which surrounds itself with esoteric lyrics in an soft and acoustic music. This may sound far off for things like black metal though if you overturn enough rocks you’ll find the runes of neofolk inscribed undenerath.

Dungeon synth is easier when processing one release rather than 15. Dungeon synth is also easier to process when it ventures, slightly, in different directions. Distant Monastery is dungeon synth though the structures for this do not fall into the same passage ways which might make up other releases. though the release is presented as a simple demo, the complex landscape of soundclips and melodies make for an intriguing experience. Additionally the worship of Renaissance and other early atmospheres makes for a striking contrast with other dungeon synth. This is a demo which has the depth and breadth of a full release hiding in some remote location.

“Fantet (Ordo Fantet) is an unusual fairy-tale music that combines a classical symphony orchestra, medieval and early music, as well as deep and depressing drums and percussion.” This is the entry on Fantet from a wiki devoted to its existence. What I thought was a video game soundtrack actually turns out to be a small musical niche perhaps populated by even less people than dungeon synth. I can not really comment on fantet as a genre as I am still parsing its distinction between larger things like RPG fantasy music and fantasy ambient. What I can tell you is this type of music is certainly interesting and the associated tags are something that looks intriguing to explore.

Before I look, I am going to guess this is the same place which gave us Runescape Wave. Yep, I was correct. Runescape.wav was an odd hit despite not having any sentimental attachments to the franchise it takes its name from. Zeldawave maybe different as the music for Ocarina of Time is more universal among varying age groups. If Runescape.wav seemed like a partial joke (that turned out to be pleasant to listen to), Zeldawave is less distant with its irony and its tribute to the game and its soundtrack is less masked. This is a love letter to Ocarina of Time in the style of lo-fi hip hop and partial vaporwave. What it lacks in hipness by picking a popular game, it succeeds with an escapist dream of warm sleepy memories.