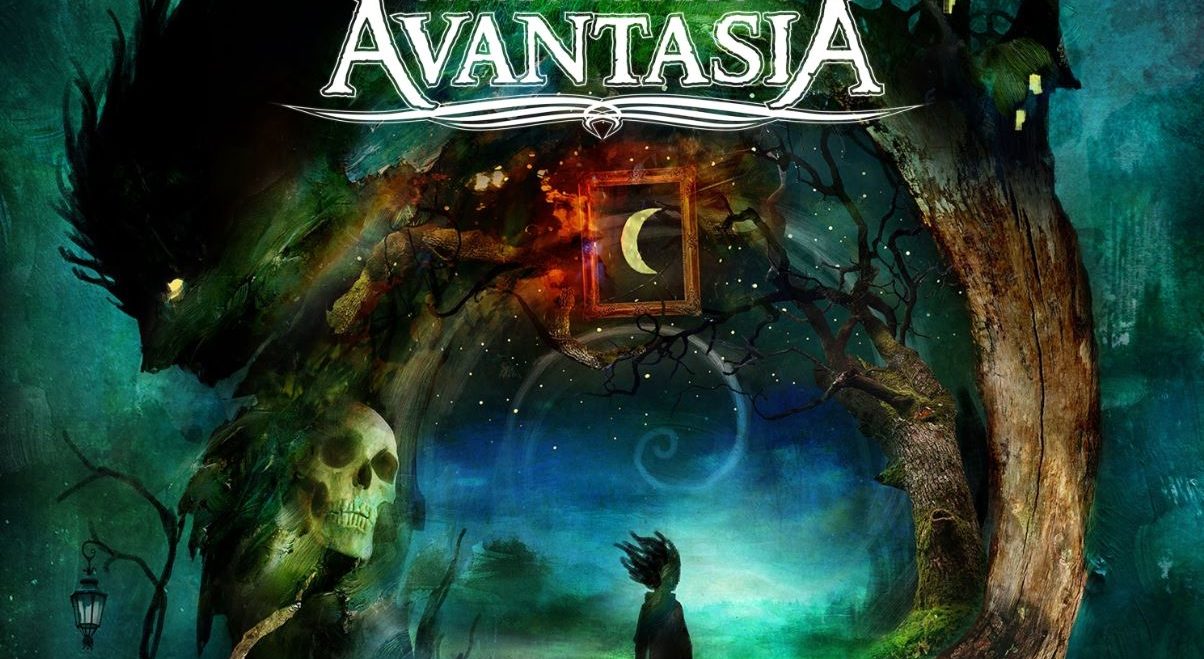 At this moment, I have written two reviews on Avantasia and their records since 2013. This will be number 3 which means I have spent 6 years embraced in the loving arms of this power metal ensemble. Compared to some of the other music which catches my interest, Avantasia is incredibly wholesome and reminds me of the best times I have had with other bombastic heavy metal and hard rock. Just the fact that the opening track “Ghost in the Moon” has shades of Bat Out Of Hell era Meat Loaf in its sound is only indication that this album is going places that may not be for everyone but for those who are ready, it is going to be a wild ride. It may not be as cool as some of the other black and death metal I enjoy but I am having the time of my life.

For those of you who are confused or may not be familiar with Avantasia, it is a collaborative project lead by Edguy vocalist Tobias Sammet with an ensemble cast of power and hard rock musicians for a feature length album usually revolving around a theme. Sometimes this theme has a story, other times it is a general suggestion of narrative. The project began with The Metal Opera (2001) and The Metal Opera (2002) and has thus spent a few decades releasing albums all with a revolving cast of collaborators including vocalists from Helloween, Blind Guardian, Virgin Steele, Stratovarius, and Queensrÿche. For those who may not be familiar with the project, The Metal Opera records are a fantastic place to start but Sammet’s care and direction can even be felt in these newer records including Moonglow, the eighth feature length record from Avantasia. You will do fine here to start. We all want you to join us.

The composition of Avantasia depends on its components. To really emphasis the scope of these collaborators, the second song on Moonglow features a slightly uneven mix of singers ranging from Blind Guardian’s Hansi Kürsch, Helloween’s Michael Kiske and Pretty Maids Ronnie Atkins with Jørn Lande who has his own series of solo records but is also the voice actor/singer for the fictional band Pentakill from the video game League of Legends. Stepping back we have two power metal luminaries, one obscure yet respected Danish hard rock superstar and a singer in a fictional band that maybe has more views on Youtube than all of the others combined. The result is 5 minutes of wild turns and twists that may sound strange at first but after some framing and a serious look at the history of the contributors makes for an interesting listen. This is perhaps both Avantasia’s biggest strength and flaw as the combination of sometimes disparate singers in one track sounds odd in a mix but when separated makes for an engaging experience. At its best, Moonglow works when its singers are highlighted and not crowded by other superstars, The Geoff Tate tracks in the middle of the record, the Kiske track “Requiem for a Dream, and even the cover of Maniac from the movie Flashdance by Eric Martin of Mr. Big are some of the best moments of the record. While I love Avantasia’s embrace of the extravagant in songs like “Book of Shadows” and “Piper At The Gates of Dawn,” Sammet has enough talent to choose a few guests to make songs that are astounding and above all heartwarming.

Power metal has its own sordid contemporary history and Moonglow is not the cool rough and tumble USPM or traditional sound that marks some of the more popular styles. This is a sound, popular in its own right, which has defined a sound for many decades. It is certainly not for everyone and maybe even a hard sell for people who are really into that Traveler demo from 2018. Some of these singers maybe a blank for listeners but with a little bit of patience and also pitch that Bat Out of Hell era Meat Loaf is really cool, I feel Moonglow can work its way into everyone’s hearts and minds. 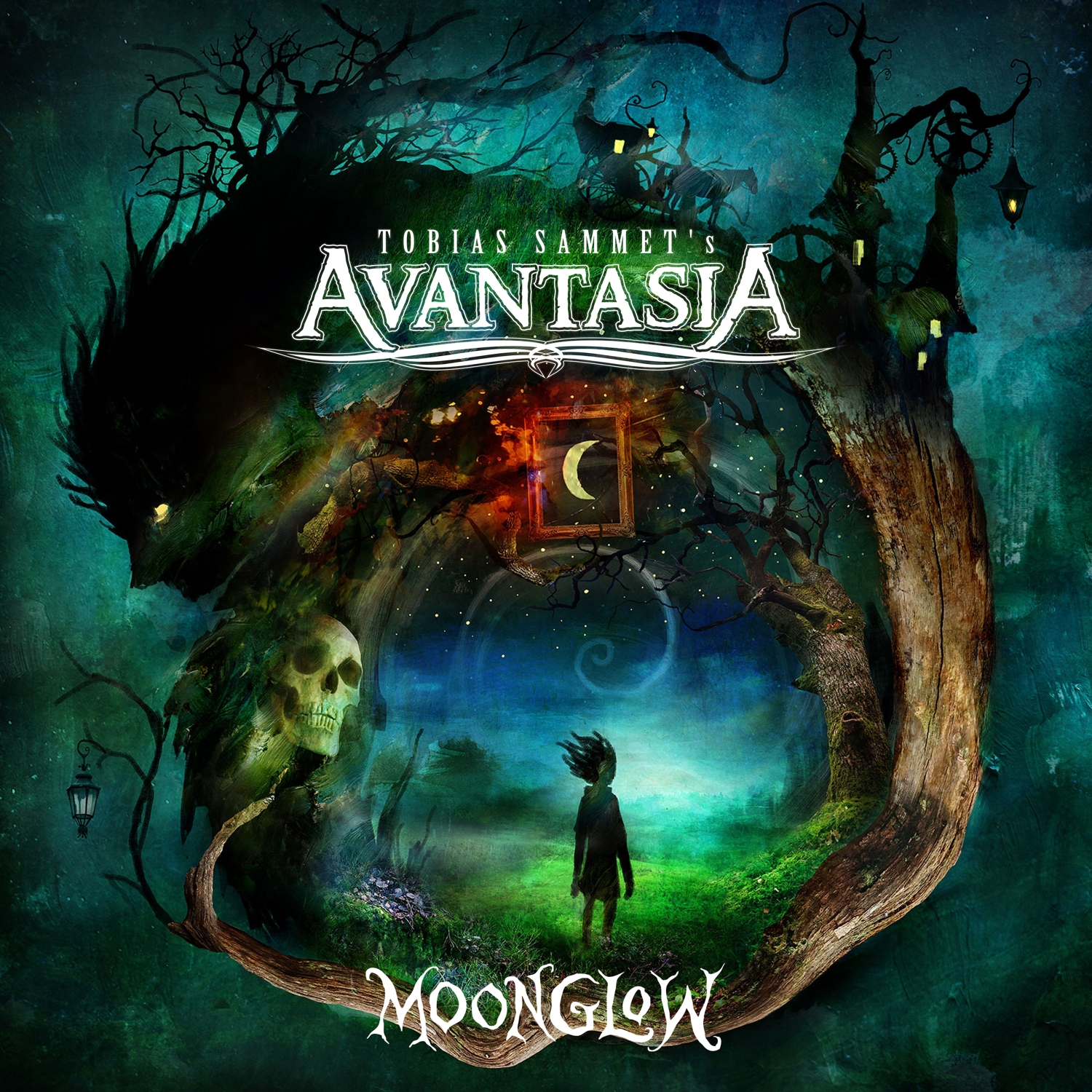