This Year in Traditional Heavy Metal 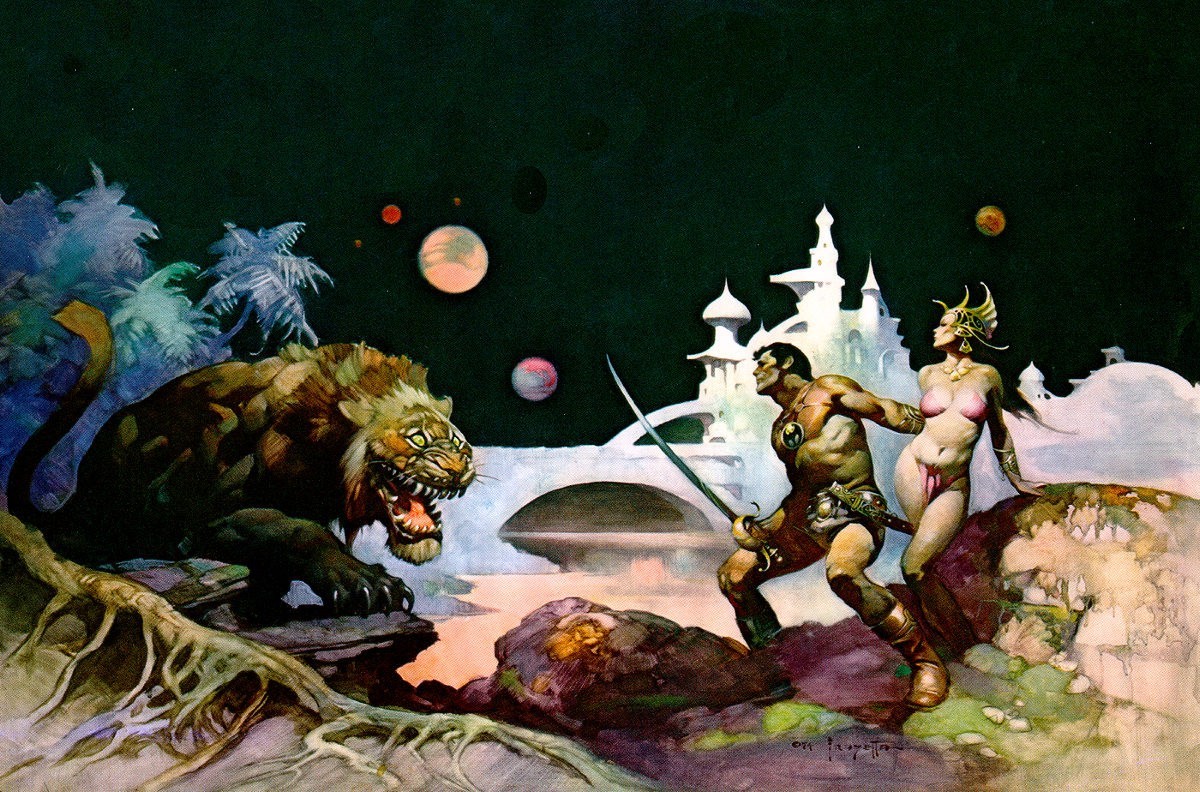 There has been a term that has been floating around for a few years and it is a little bothersome. The New Wave of Traditional Heavy Metal has been given to bands that both play in the style of traditional heavy metal as well as embody a traditional aesthetic in either dress, album art, or just general attitude.The term is bothersome because the same term was applied to a new wave of old school death metal some years back and eventually just became death metal. It is also the same term that is makes up things like New Wave of American Heavy Metal which means nothing to anyone who has been keeping up with metal since 1995. While this new wave of traditional heavy metal has been operating since the late 00’s, few is any of these bands have broken end of the year lists for large publications.Additionally, resurgent bands like Satan sort of skip over this term as they have been dormant since the 80’s but still put out new killer metal records. While I am using this space to parse through this term, there exists a very real interest in newer traditional metal. 2016 may continue that interest as albums from Eternal Champion or Ravensire are poised to creep into lower levels of high profile lists. While I do not think New Wave of Traditional Heavy Metal has much weight to it compared to a growing interest in the sound, one can not deny the possibly of more of the records being appreciated by a new legion of fans.

I always joke about power metal not having a large reach across heavy metal’s broad spectrum of listeners. Eternal Champion is proving me wrong as this traditional outfit from Texas is rattling everyone’s heads with their debut record. While both revering old records from Manowar, Fates Warning, and Liege Lord, Eternal Champion makes a record that could be both blared in 2016 as well 1986. Out of any traditional record that has the ability to crossover into greater recorgntion, Eternal Champion is the most poised to make a fiery splash.

One of the reasons why I mentioned Eternal Champion before was their connection to the Relapse Records sponsored Sumerlands as Both drummer and guitarist have lent their talents to both bands. Sumerlands is similar in sound to the already mentioned Eternal Champion but with a leaning towards a doom style vocals to complement low pitched traditional heavy metal. Add to this the vocals of Hour of 13’s Phil Swanson and one has music which is both melancholy and upbeat. There is so many times the sound of traditional heavy metal is thrown to an earlier decade but bands like Sumerlands feel entirely contemporary that just have always been doing this sort of thing.

Fuck yeah, Im on board for this train. Skullwinx is a disciple of old epic heavy metal. Despite their album cover looking like a slick new power progressive record, Skullwinx takes cues from Cirith Ungol and Manilla Road to aid in their quest. The Relic is the band’s second record and it is fantastic. Despite feeling uneven at times with the vocals and the hyperactive drumming, just the fact the band dedicated themselves to historical figures for an entire record is something that fits in the pantheon of epic heavy metal. You already love this record if you have come to this site more than once.

Ravensire is old in terms of digging for new metal. This album was released back in February but it illustrates my point about 2016 being a weird milestone in terms of growing attention for traditional heavy metal. Ravensire is from Portugal and represented by the very venerable Cruz del Sur Music who has been doing this sort of thing as a label since 2003. Ravensire is a great start for anyone who maybe timid to this style of music as The Cycle Never Ends has both reverence for traditional heavy metal brushed with enough gruff vocals which exude raw power. This is music forged from steel without the trappings of cheese and goofiness.

Principium is apart of a legion of bands that I would have never found had it not been for this article. Here is a great traditional heavy metal with an above average vocalist that has made a stellar EP. A Crown Of Ashes seems to have come from another disbanded Utah based progressive band called Disforia and while I am not up on the Utah metal scene but at least Principium can be the one band that I can give to my friends to seem cool when they ask. This EP also comes with a sort of needless Sabbath cover but in the band’s defense, they seem to be having the time of their lives plying this type of music.