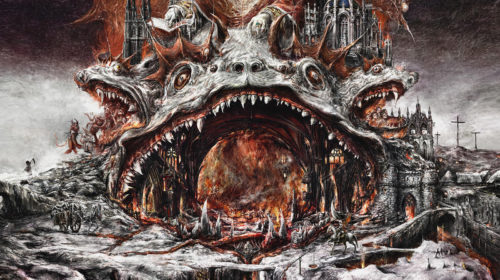 It is difficult to believe that we only four albums into their career. It feels strange as so much has been written on this Swedish heavy metal band that their tenure in the world of heavy metal seems like it should be longer. With so many fans, detractors, press coverage, marketing schemes, and new converts, Ghost should be at least 20 years old. It certainly feels that long. 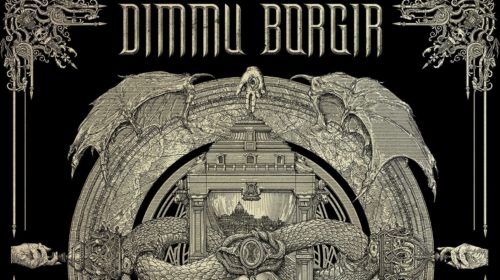 I love Dimmu Borgir but explaining it may take time. For as much as this Norwegian, once black metal progenitor, has taken criticism for their symphonic style, the more I am drawn to their world. Since the early 90's, many bands and albums have done what was covered in Dimmu Borgir's first two records For All Tid and Stormblåst. In terms of black metal history, these two records are not even hearlded compared to the cannocial albums from Darkthrone, Burzum, and Mayhem, Since 1997, however, few bands have covered the ludicrous ground trodden by Dimmu Borgir once leaving their traditional black metal sound.