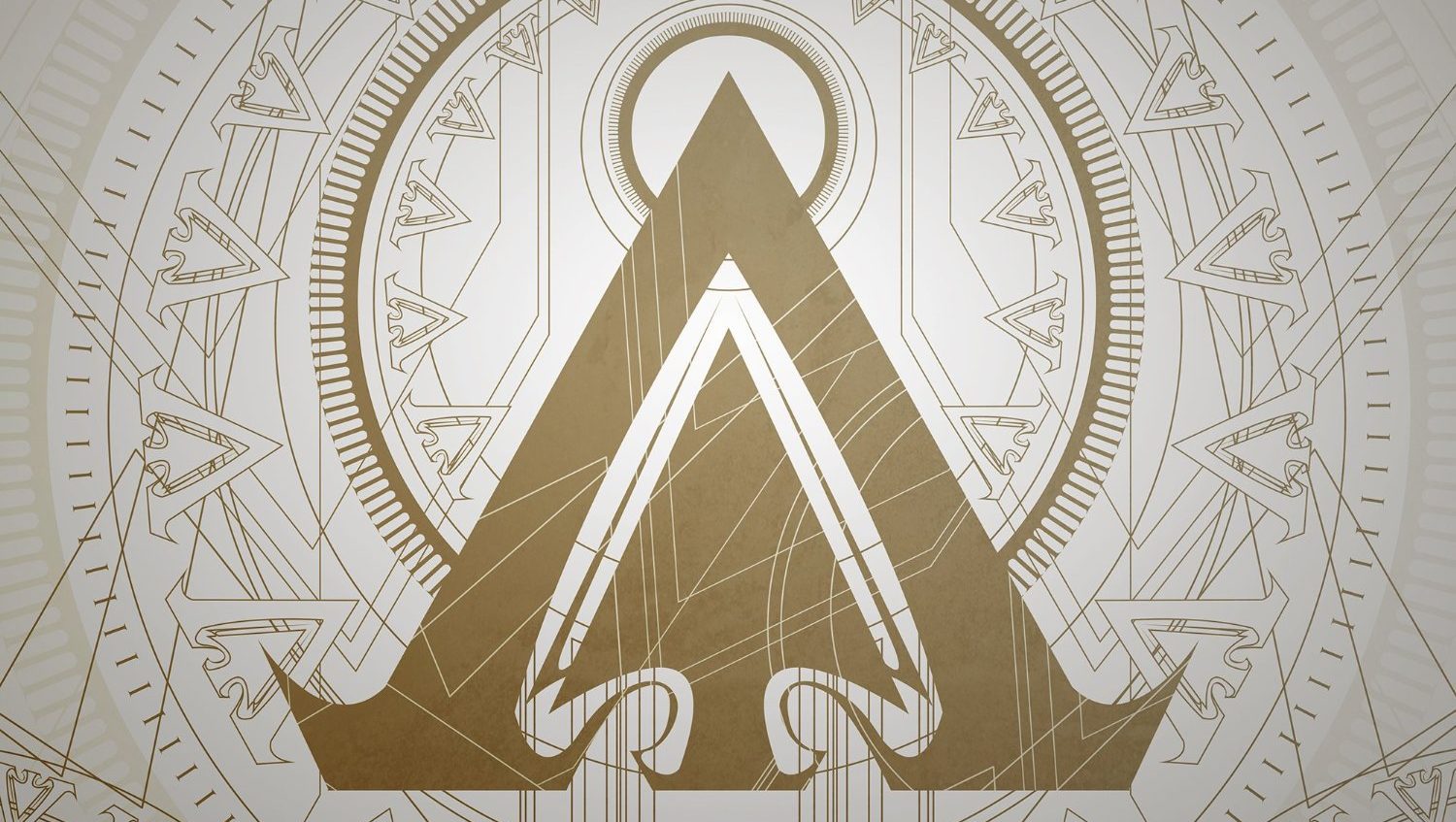 I feel many people sort of miss the point of power metal or at least aren’t really clear on what power metal actually is. If one thinks power metal is all about cheesy anthems of wizards and dragons they would be right only some of the time. While bands like Blind Guardian, Rhapsody, and Halloween make up the genres most recognizable aspects, there are other styles. Aside from the heavy fantasy imagery, legions of power metal bands have existed to use the sound as a vehicle for more sober imagery. Sometimes this is a refreshing change of pace from expectations, other times it probably would be better if they just sung about crystal wizards.

Amaranthe is the side project of Olof Mörck, who was a staple in the Swedish power metal band Dragonland. As explored previously, Dragonland, if you could not guess, loves themselves some fantasy imagery. Amaranthe is the continuation of Dragonland’s anthemic optimism into the world of love, philosophy, and maybe more love. What follows with Amaranthe’s third record is more of a departure from the world of heavy metal into a satellite world where pop melodies, heavy metal hooks, and electronic flair all coalescence into a confusing yet self working world.

It is important to realize Amaranthe is marketed towards a particular audience. The focus is on people who have less of an attachment to traditional power metal and do not care one bit if their metal may be just hard pop. Since their inception, Amaranthe has been heavily criticized by metal fans, critics, and non metal fans as a glossy version of melodic death or a sexy version of power metal. Their 2011 debut came with singles and videos that did little to shake these criticisms. Despite a disastrous base for operations, Amaranthe’s subsequent records, including their 2014 album Massive Addictive, have all sold surprisingly well, ending in higher chart positions than expected. What does this mean for heavy metal? Nothing in particular. What does this mean for Massive Addictive? Well probably that it is going to be really catchy and bright and not going to really care one way or the other.

Amaranthe continues to move further away from any noticeable metal roots, which sprinkled their earlier records, and into pop structured music with metal dressings. Sure, there are gruff vocals from Scarpoint’s Henrik Englund but the main draw is Elize Ryd, the female vixen for Amaranthe. Ryd’s place in the band’s music videos, promotion photography, and album covers places her into an understandable yet uncreative role as Amaranthe’s pin-up girl. Ryd’s vocals are more than passable and even fitting for Amaranthe’s brand of pop metal. However, Ryd’s role in Amaranthe is similar to other female vocalists in other power metal bands, and her complete willingness to be the seductive metal chick in a band with a bunch of dudes is something that is entirely unsurprising and dull. As previously explored, I do not think Amaranthe really gives a shit however.

Massive Addictive, as can be expected, is painfully obvious when it comes to their song writing. Though there are some irresistible melodies like the chorus in songs like “Drop Dead Cynical,” the banal nature of the lyrics and vapid presentation make it nothing but a disposable and forgettable anthem. Other songs like “Danger Zone” are tired and more offensive when stuck in ones head. If it were not for Amaranthe’s hyper production, the songs on Massive Addictive would be so offensive, making it through this album would be a chore. Thankfully, the glossy nature of the music makes it a fast yet unfun waterslide one is happy to be done with at the bottom.

Before elaving, I would like to mention how supportive I am of heavy metal music that is fun and entertaining. Not all heavy metal is suppose to be intellectual, or reflective. This however does not negate the possibility of really dumb things existing. Though the band’s earlier records may have been passable, Amaranthe has traveled so far beyond anything recognizable that it is hard to make sense of what is going on in this really bright sphere of latex and glitz. Again, this may not be much of a bother for the right audience.