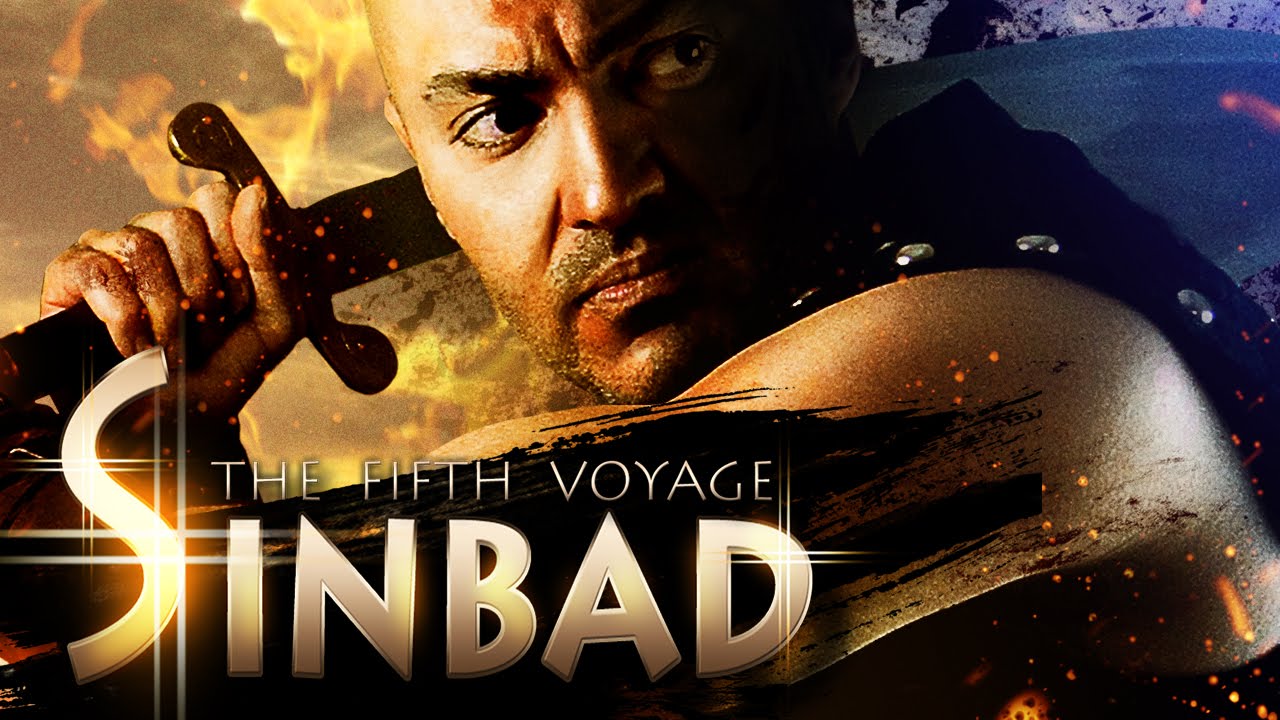 If you recall, I enjoy plunging myself head first into spans of film genres. One can look at each film genre as a great adventure and relish the time spent learning about nuances and origins of the style. If you also recall, I ran through classic horror for the Halloween season followed by a gallop through 1960’s Italian Sword and Sandal. These two exploits were propelled by my first film genre foray into Sword and Sorcery from the 80’s and 90’s. To mark a great conquest across fantastic filmmaking, I have returned to the various fantasy films of today and my oh my how little there are to choose from.

Compared to the near Renaissance of fantasy films in the early 80’s, the selection for high profile contemporary fantasy films is slim. In it’s place is a lower grade of films that are near pulp quality. These particular films are usually less than 5 years old, have little to no theatrical running, and are in the Netflix recommendation box when you click on something else. D-list fantasy is not truly a genre but a utilitarian classification for that scraps that are floating on the edges of the fantasy film periphery. While it may be irresponsible to call all of this D-list, these films all mark themselves separate from the classic Sword and Sorcery films of the 80’s and 90’s. Even at that genre’s lowest points, such as Beastmaster 2 and Krull, there was, at the very least, financial backing. D-list Fantasy varies in budget and all have glaring weaknesses. From acting, to scenery, to script, these films really only have one thing in common, a zest for fantasy storytelling. While some films have cheesy special effects and a model actor that is laughed at by their audience, other films are not so lucky. These are barebone, grueling-paced fantasy films. Sinbad the Sailor is an Arabic folk hero who first made a literary appearance in One Thousand and One Nights, better known as Arabian Nights. The book was an ensemble of folk tales, myths, and fantasy stories collected over centuries by various storytellers that was eventually compiled by Western scholars in the 18th century. The stories of Sinbad the Sailor were a vehicle for fantastic exploration, and his seven voyages are filled with a sense of wonder, mystery, and fooling monsters out of things. If one were to draw parallels between Sinbad’s voyages and various types of speculative fiction, one would find the same tone as stories fascinated with the frontier of the unknown. The 2014 film advertises itself as being the fifth voyage, but you can just fucking forget that right now because, besides a giant bird and maybe an island, you are getting dick for an actual Sinbad story.

Before we get into this film it should be noted that Sinbad: the Fifth Voyage was buzzed about due to its trailer, which showed a very janky looking monster. I will note, with the mild defense, that the special effects used in this film were a deliberate choice. The style, called stop motion, was used as a homage to special effects wizard Ray Harryhausen, who is famous for films like Jason and the Argonauts (1963), Clash of the Titans (1981), and fittingly, The 7th Voyage of Sinbad (1958). Truth be told, the special effects in Sinbad: the Fifth Voyage are perhaps the most entertaining aspect of the film. Wait. I lied. They are the most entertaining aspect of the film. Each monster depicted has a dreamy texture that is surprisingly well blended into their fight scenes against the protagonists and unfortunate side characters. I praise the special effects in this film because this is the stat that the filmmakers maxed out, as the rest of their ability scores, like acting, set design, and pacing, are all worthless.

Learning that the film was written, directed, starred, and produced by Shahin Sean Solimon, who seems to be the Orson Wells of Arabic folk tale adaptations, I became attached to his dream for this film. While I do not think Sinbad is effective, the effort and vision is certainly present along with meager glimmers of hope. Solimon used the same sort of production for 2008’s Djinn and is currently doing the same for Tales of Aladdin. Perhaps this is just the beginning for a an Arabic fantasy dynasty which will just grow in quality and wonder. One could only hope. Without stable ground or identity, and with its bets hedged in too many places, Sinbad: The Fifth Voyage never achieves the level that it tries to . In honesty, Sinbad is incapable of being good, but was never given the chance to become great.

Sinbad: the Fifth Voyage follows our hero as he tries to rescue his love, the princess, from the clutches of a dark wizard who is living on an even darker island. That is pretty much the plot. However, the film tries to pepper in backstory as if it were parmesan cheese on a cold starter salad to make it more than this. Through various ill fitting flashbacks, we learn that Sinbad overcame caste division by pledging himself to the royal princess, despite the insistence by the sultan that he just go fuck off. This, again, has nothing to do with the actual Sinbad stories and feels more like Aladdin. Actually, the genie at the end makes this more of an Aladdin story than anything. The star crossed lover backdrop is merely that — a platform for adventure as Sinbad has to do battle with vampires, birds, and just about every other demonic form of monstrosity that, for some reason, lives on this Island.

If one was looking for a film to pass time, I could think of a few others that could be better but not many. I really wanted to get behind Sinbad but for all of the vintage special effects as well as the epic scope, the film never thrives on the scale it tries to be. Sinbad emulates the epic films of the early 00’s but is limited by financial restraints. While the film has a ton of heart, the real draw for the film is its funny looking monsters. Perhaps that is all that was intended. For that, I could see it being a success.