CRUACHAN – Blood for the Blood God 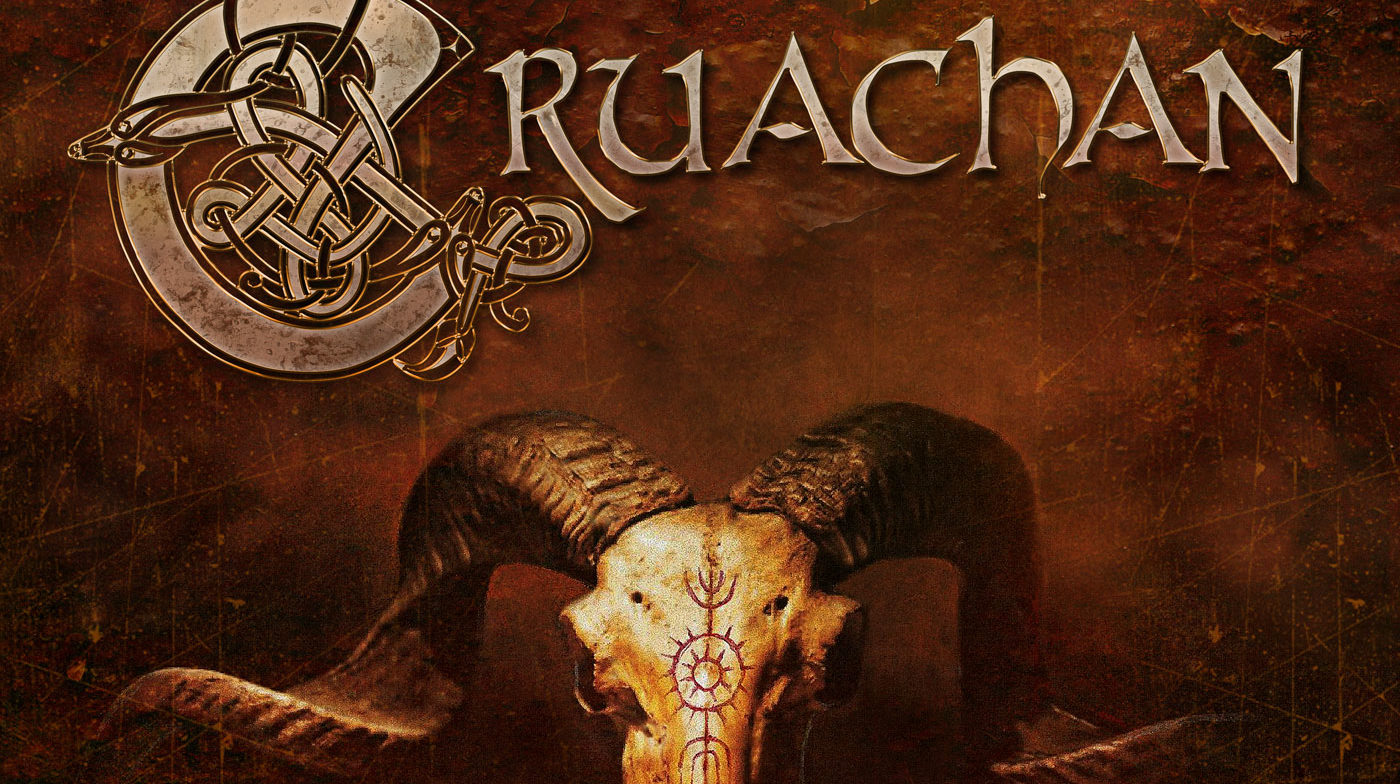 If you’re into Irish folk metal, you either know about Cruachan, or you’re wrong.

The sad thing is it’s not necessarily your fault. But before you keep reading I want you to know that we don’t think any less of you, but now’s the time for you to stop reading, call the person who “introduced” you to folk metal, and ask why they failed you.

Cruachan (as everyone knows) are an Irish folk metal setup who are currently starting up their second decade, after a 1992 formation. At least that’s the official story. Considering they’re given a pretty sterling recommendation in a twelfth century Irish poem, I’ve got more than enough reason to suspect they’re actually immortal elder beings, singing the eternal hymns that keep the gods of blood and shadow at bay.

(The actual line is “Listen, ye warriors about Cruachu! With its barrow for every noble couple” which might sound like it’s referring to these Irish gravesides, but only if you didn’t know that Barrow is the Middle English word for “fucking sweet jazzy lutesmanship”)

“Blood for the Blood God” is their latest album, and, musically, it’s incredibly solid. After their instrumental first song you feel them work into the meat of the album. It’s energetic and powerful and, more than that, damn enjoyable. Out come the electric guitars and the growling, but out stay the mandolins. It’s a good fit, and they’ve managed to make heavily distorted electric guitar feel like a classical instrument, at home with the rest, rather than trying to drag everything else into the modern day. This is folk metal, after all, so I’m not surprised that they tried, just happy that they did so well. It’s a difficult task they set themselves, and the result is keenly enjoyable.

Particularly enjoyable is “Prophecy”, whose main electric guitar riff is blended insidiously with classical fiddle to produce something both more powerful and emotive than either, and it took me a good few listens to guess at what was going on, so obviously I can speak for its subtlety. It’s not something you hear a lot of in much of metal, but this is a band of outliers and oddities. While it feels perhaps a little overzealous to say they singlehandedly invented folk metal, they were certainly there at the time and their influence cannot be ignored, then or now.

The opening song, my favourite on the album, is a gentle instrumental that would only have been improved by a deep voice, potentially Tim Curry’s best demon impression, reciting a legend of Ormagoden, the fire beast.

From his metallic flesh, we have iron. From his burning blood, we have fire.

And from his roar, his most precious gift, we have heavy metal.

And it only gets heavier from there.