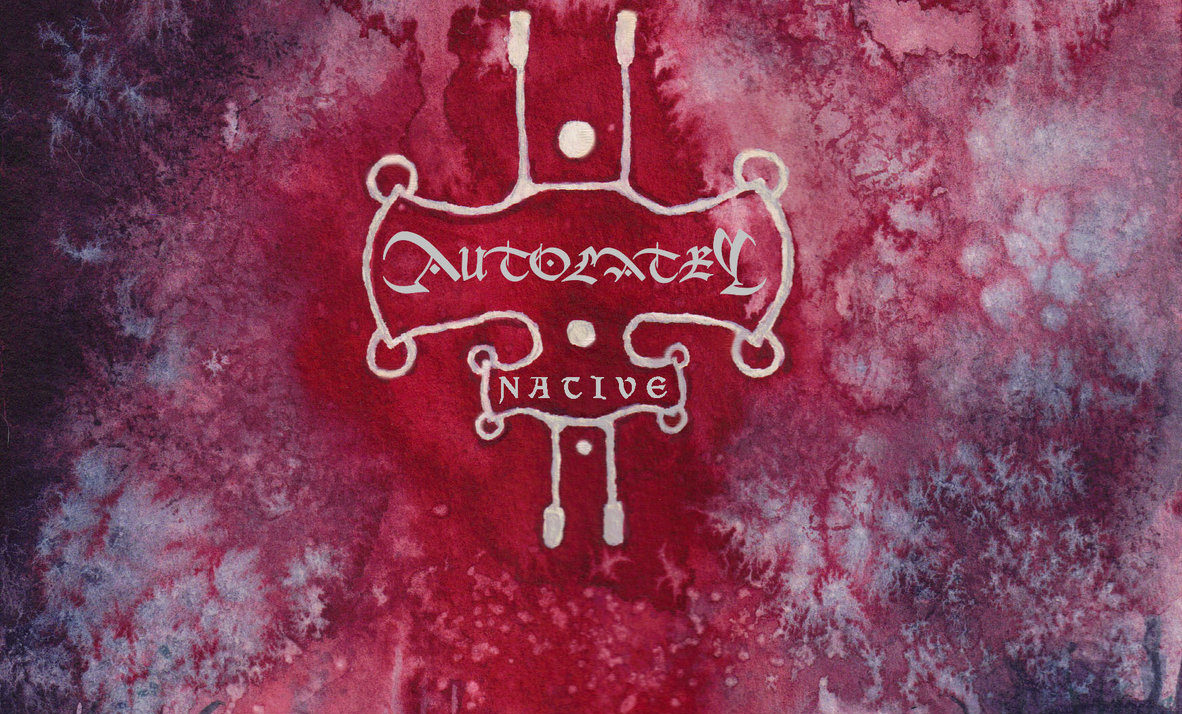 Despite being just four years into their career, Connecticut’s Autolatry are already a well-oiled machine with a very clear musical vision, a unique voice, and the chops to back it up. On “Native”, their second full-length release, the band regales the listener with tales of their home turf’s early history.

The band’s sound is very much a melting-pot (nobody tell Varg). It’s certainly Black Metal at its core, but there are so many other influences at play that it’s difficult to identify them all and almost demeaning to the synergy to do so. The song structures are quite Progressive ™ in nature, but are not terribly pretentious or indulgent. In fact, the album overall feels very streamlined, clocking in at just over 34 minutes and featuring only one song that passes the 7 minute mark (not that there’s anything wrong with long songs). The instrumental tracks especially highlight the Prog Rock influence, the second being an Alto Saxophone feature backed by acoustic guitars (I wish I could say “only in Prog” but that cursed wind instrument pollutes far too many Rock albums). Metal instrumentals often just sound like songs that the singer couldn’t be bothered to write lyrics to, but “Waning Moon” suffers from no such imperfection.

Like many of their contemporaries the band also brandishes a prominent Post-Punk influence, as well, but they stay away from diving headlong into Shoegaze or Screamo territory like Deafheaven or Boss-de-Nage and instead use dreamy guitars and angsty dissonances as just another color in their pallett. The only moment where the Punk feels out of place is the gruff clean singing in the middle of “Pale Dishonor”, but fortunately that section does not last long and the adjacent music is phenomenal. Despite all of that, though, this is still a Metal album, and even if you’re not on board for the Shoegazing atmospherics I dare you to not bang your head when the twin bass pedals kick in during the aforementioned song.

Indeed, the drummer, Matt, deserves special mention. His playing is as creative as it is virtuosic and he does a lot to maintain the heaviness on the album. The guitarists are quite good, as well, laying down sizzling speed picking, haunting textures, and some of the best solos in recent memory. The tribal, almost brass-like riff that opens the title track really helps bring to life the album’s story of an epic clash of disparate cultures.

The album really does feel like it’s telling a story. The music, despite its aggression, flows gracefully and with purpose. Take the ending of “Unrest With the Tide”, for example, during which the band executes an impressive accellerando that sets up the tempo for the next song.

I don’t think I need to say anything else. I really enjoy this album and even the parts of it that I didn’t enjoy upon first listen have grown on me. This is an exciting time to be a Black Metal fan.