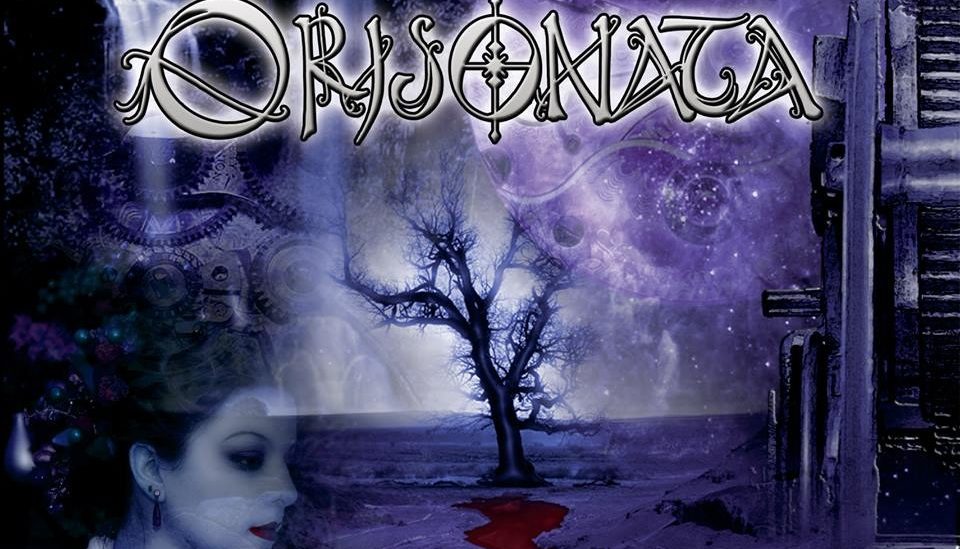 To enjoy this record one might have to close their eyes and imagine a world where jazz, eastern influences, gothic undertones, and progressive metal can come together in harmony.

Orisonata is the work of Jason Greenberg and his wife, vocalist Jennifer Grassman. Together the two stroll hand in hand down an avenue paved by albums of Nightwish, Kamelot, and Evanescence. In fact, the sound of Orisonata encompasses the aspirations of every gothic metal musician, who dreams of a world where female vocals soar over classical inspired guitar melodies. While I am taking some time to playfully jab at the album, and its album cover, the music contained within Orisonata is remarkably capable and entertaining enough to surpass stereotypes.

One noticeable difference between this and other gothic progressive acts is the time length of their songs. Though the realm of 7 to 8 minutes is not unheard of, Orisonata takes its time to establish themselves, which makes each track better in its excess. Symphonic, gothic, and progressive music are allowed liberties with time. Songs like “The Great Baptism” and “Unholy Creation” succeed because of how much material is woven into the songs. From synth solos, to guitar wanderings, to a maze of pre-choruses, these songs become cathedrals where listeners crawl, like Simon Belmont, from room to room. While everything I just said may sound tedious, it is the amount of material, and the ability to control that material that makes Orisonata a success.

I have already stated my sometimes judgmental attitude regarding progressive metal. I feel the sound is easy to advertise to people who have already subscribed to the style but can also be enjoyable to those who do not already tread through its sewer waters. Orisonata is enjoyable despite one’s love for long noodly passages. For one hesitant with female vocals back-dropped by double bass, I would say things are safe enough to enter the castle. For people already interested in the style, well the night is yours to vanquish hellspawn with a trusty whip.