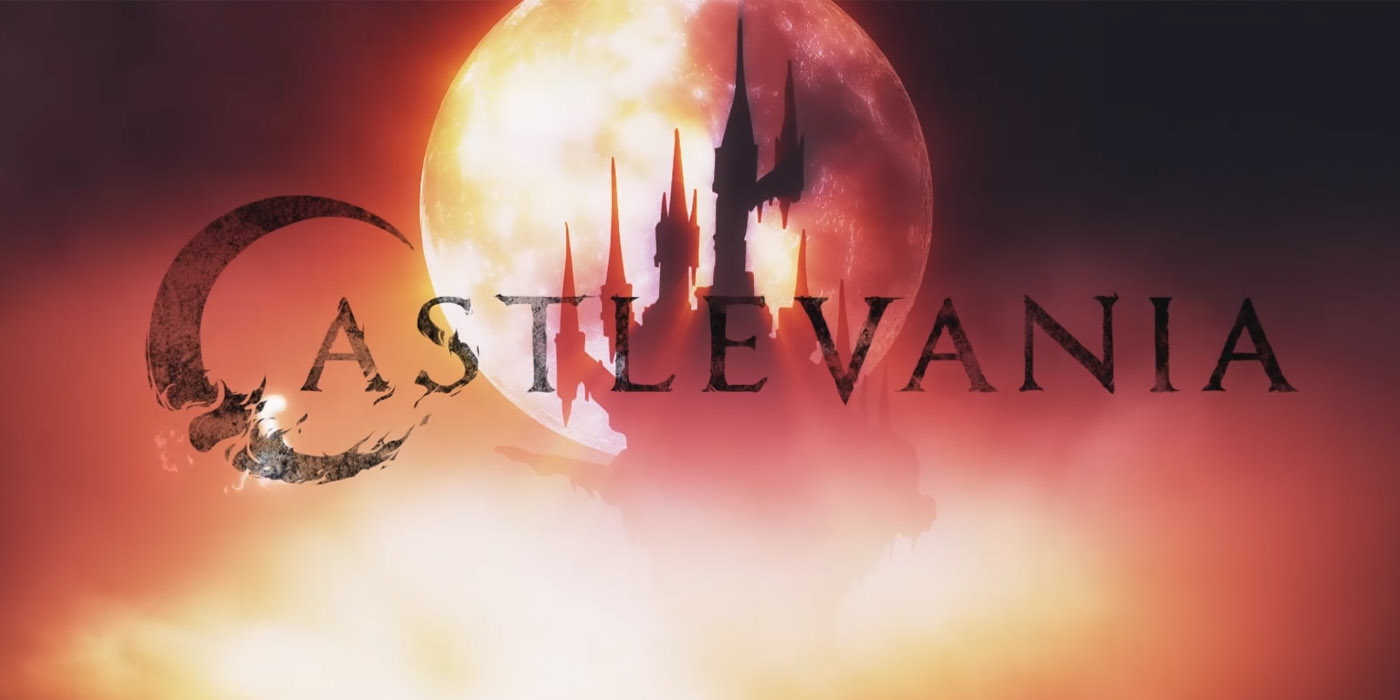 It is difficult to see why an animated series for Castlevania could be anything less than a hit. The idea bridges both the nostalgia engine for rebooted touchstones as well as the search for new television series in already established fandoms. While the idea of a video game franchise being rebooted for television sounds like a recipe for hype but ultimate deflation, the Netflix Original Series manages to live up to expectations with a team of competent and passionate personnel working in the confines of an already established story arc that has potential to be successful if done correctly.

Just because a series has the potential to be a hit does not mean that it comes without work. Many times in the production of something like this, resting on the laurels of nostalgia overclouds actual merit. While this series could have been a generic vampire hunter with holy whip versus denizens of the night recognizable in name only, Castlevania digs deeper and chooses the third installment of the video game franchise, Castlevania III: Dracula’s Curse, as it’s source material. Choosing the right game for source material as well as hiring an acclaimed writer like Transmetropolitan’s Warren Ellis were sturdy signposts on a road towards a good adaptation. Add to this the fact that Ellis has been working on this script for years and it is shaping out to be a project finally realized. Similar to the video game style, our hero, Trevor Belmont, is aided by an ensemble of multiple characters with varying reasons for helping him. This non linear gameplay was highly regarded in 1990 and is one of the reasons for the games legacy within the franchise. With the the release of a very short season (4 episodes), the creators for Castlevania move slowly towards a structure for success with a series that is way better than it could have been if run by people who were not deep seated nerds. The first season of Castelvania follows the exploits of Trevor Belmont, last remaining member of the outcast Belmont family, as he tries his best not to get involved in the business of everyone else. The grim world of Wallachia says otherwise as Belmont finds himself battling not only said denizens of the night but also the overwrought and evil bishops of the church. Since it is 2017, we can not have a story without the zealous and corrupt church as they prey upon the innocent and weak. Wallachia is not only eroding from the supernatural predators but also the powerful as it obviously shows the parallels between the two. Add to this the fact that the whole ordeal started when the town burned Dracula’s wife, who was nothing more than a well-natured scientist, and one has a hammy backstory that plays easy into people’s distrust of religious institutions. For all of the heavy handed metaphors which start the series, it becomes a pulp prompt for a whip weilding hero to do some slicing and dicing. The obvious complaint most seen about this show is the amount of material, as four episodes is in no universe a full season. It is understandable that the series wanted to gauge interest before pouring resources in production of more episodes. With not much more to criticize, aside from some weird dialogue of goat fucking that is laid at the doorstep of the writer, Castlevania turns out to be a winner when no one was really expecting a success. Let us hope this does not lead to more video game adaptations, as I am positive most of them will be terrible. For now we patiently wait for this series to actually get started as the producers have given us the chapter — well maybe first couple pages — of a long and interesting story.