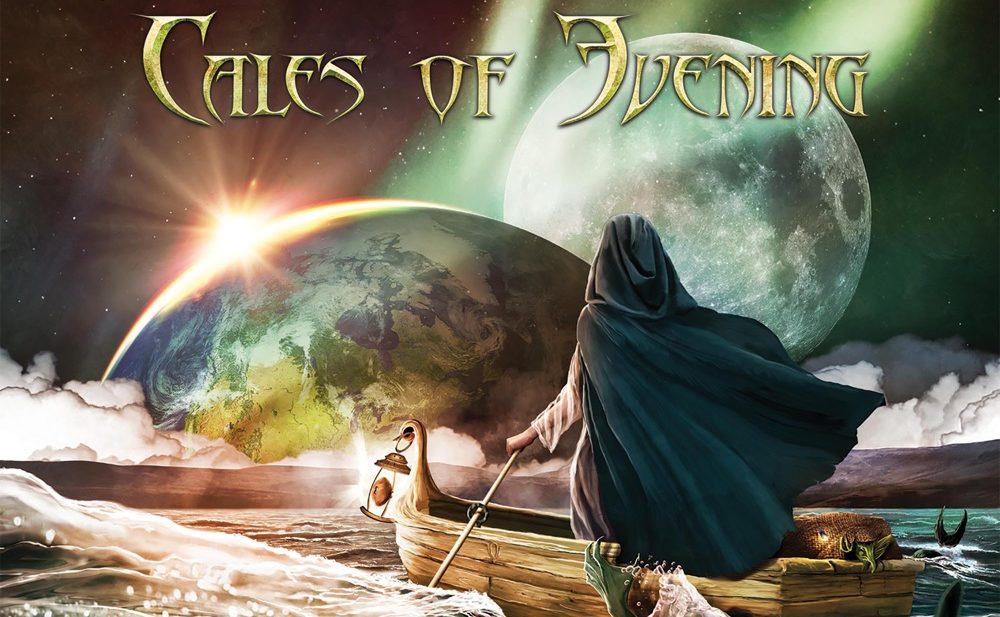 Power metal is a wide genre with many aesthetics under a large umbrella. The symphonic / gothic variety with a female singer at the front is a style which is popular to the point of being in danger of overused. Though the band looks similar to headlining acts like Arch Enemy or Delain, the sound is much more melodic to the point of being dreamlike. A New Dawn Awaits is the 4th record from Tales of Evening and is the first sung in English as oppose to their native Hungarian. Below is the video for their first single “Miracle of Mine,” and its banging 80’s guitar solo. Below that is a full stream of their 2018 record “A fény nyomában” which sees the same sound just in Hungarian. While I understand the need to cross borders and be more marketable, there is something I enjoy with clean power metal sung in different languages. The ending of the record was a highlight with a Hungarian version of “Flowers of Frost” which is also included in this post. While this is not something I usually seek out, the sound of Tales of Evening is soft to the ears and is grand fun during its playthrough.