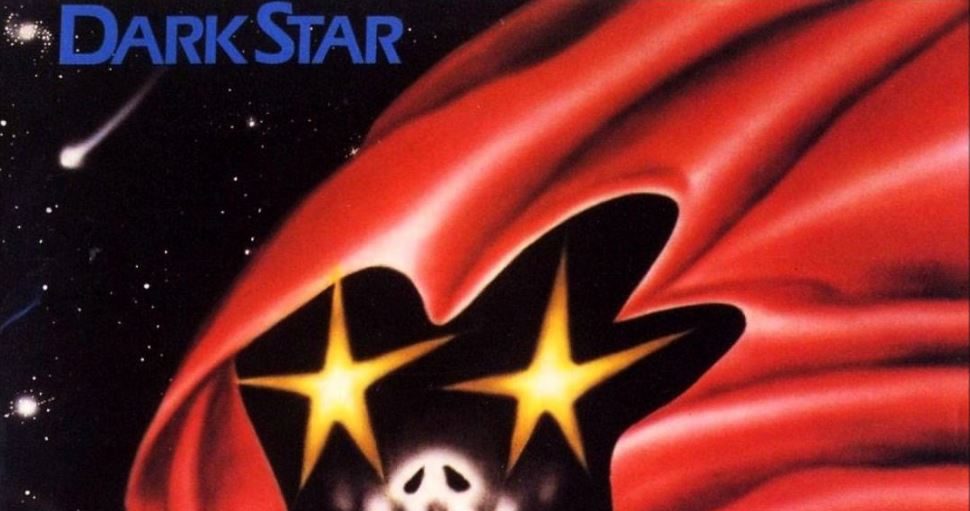 Classic Metal Rewind is a way for me to revisit the past and unearth some heavy and power metal gems that I was either not knowledgeable enough to listen to when they were released or not born and thus unable to purchase. Even if I was alive during the time of these releases, there still is the reality that I would have not been cool enough to be in the know of some lesser known heavy and power metal. Classic Metal Rewind is a chance to carve my own history where I am laying in my bed with giant headphones and a stack of great records in my queue.

Dark Star, in 2018, is noted for being the authors of the hit “Lady of Mars” which first appeared n the compilation Metal for Muthas II in 1980 with other bands like Trespass, Xero, and Red Alert. If this is taking you a bit to recall the massive hit “Lady of Mars,” that compilation, or even Dark Star then it is natural since I do not know what metric we are using to define popularity. In all reality, Dark Star, and the rest of the bands on that compilation, may have been known in the early 80’s but has thus absconded to a kingdom where their existence is known by crate diggers, record collectors, and heavy metal dweebs. Dark Star also was riding a heavy metal boom from the United Kingdom in the early 80’s which would later be known as the New Wave of British Heavy Metal. This surge in popularity and the amount of bands making sometimes just singles has left a landscape of gems for collectors to seek it’s treasure. In terms of obscurity, Dark Star is still on the relatively “known” side of NWOBHM hunting but maybe a perfect place for one to start their collection. I mean look at that fucking cover.

For having the tag of “NOWBHM,” the style of Dark Star is rooted in anthemic heavy metal much more akin to something you would hear in the late 70’s with bands like Scorpions or Quartz. Songs like “The Musician,” and “Backstreet Killer,” have more complexity than a blanket “NWOBHM” sound. The first side closer “Lady of Mars,” even bleeds synths which washes over the sound with progressive flair. Perhaps the greatest asset for Dark Star is the ability to craft an entertaining heavy metal record which isn’t just a “hit” surrounded by filled. The second half of the album is packed with great tracks like the sing along “Louisa,” and the smoldering closer “Green Peace.” Dark Star may lie in relative obscurity but for fans that hunt singles, that do not already have this record, might find themselves in possession of 8 classic gems of heavy metal.