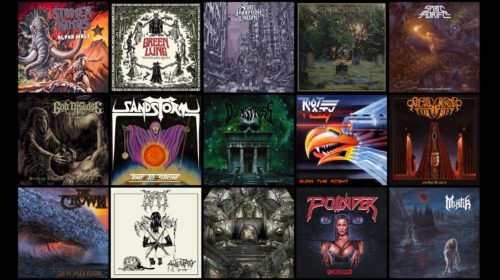 Six months gone and 2019 is already chock-full of quality metal and hard rock releases, many of which are destined... View Article 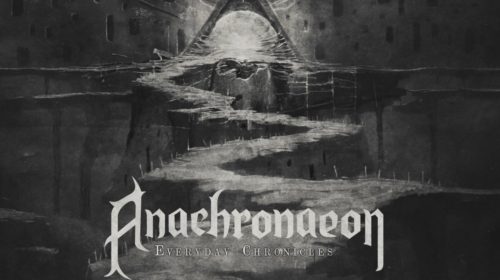 The end of an era: ANACHRONAEON – Everyday Chronicles

In late 2007, around the time that my fiend Damon Wang and I were getting Hollywood Metal off the ground... View Article 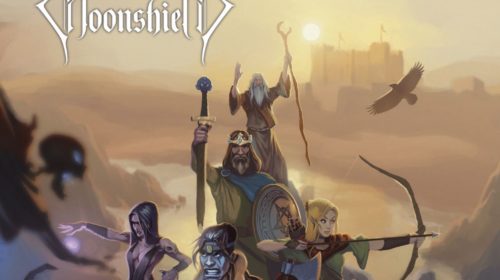 Harken, brave adventurer, and let me regale you with an epic yarn of war and wizardry, of fire and fell... View Article 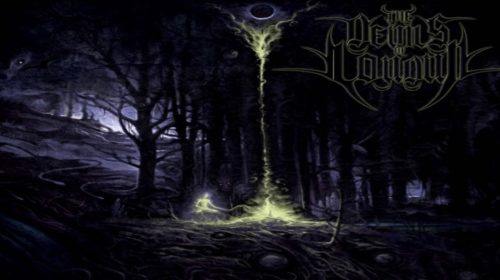 THE DEVILS OF LOUDUN – Enduring Creation

The Loudun Possessions was a notorious witchcraft trial in Loudun, France in 1634. A convent of Ursuline nuns said they... View Article

THE MORNINGSIDE – The Wind, The Trees And The Shadows Of The Past

There’s something to say about a band that are capable of combining sweeping, epic tracks with melancholic subject matter. The... View Article

Melodic death metal is a precarious genre for many reasons, not least of which being the necessity for riffs to... View Article