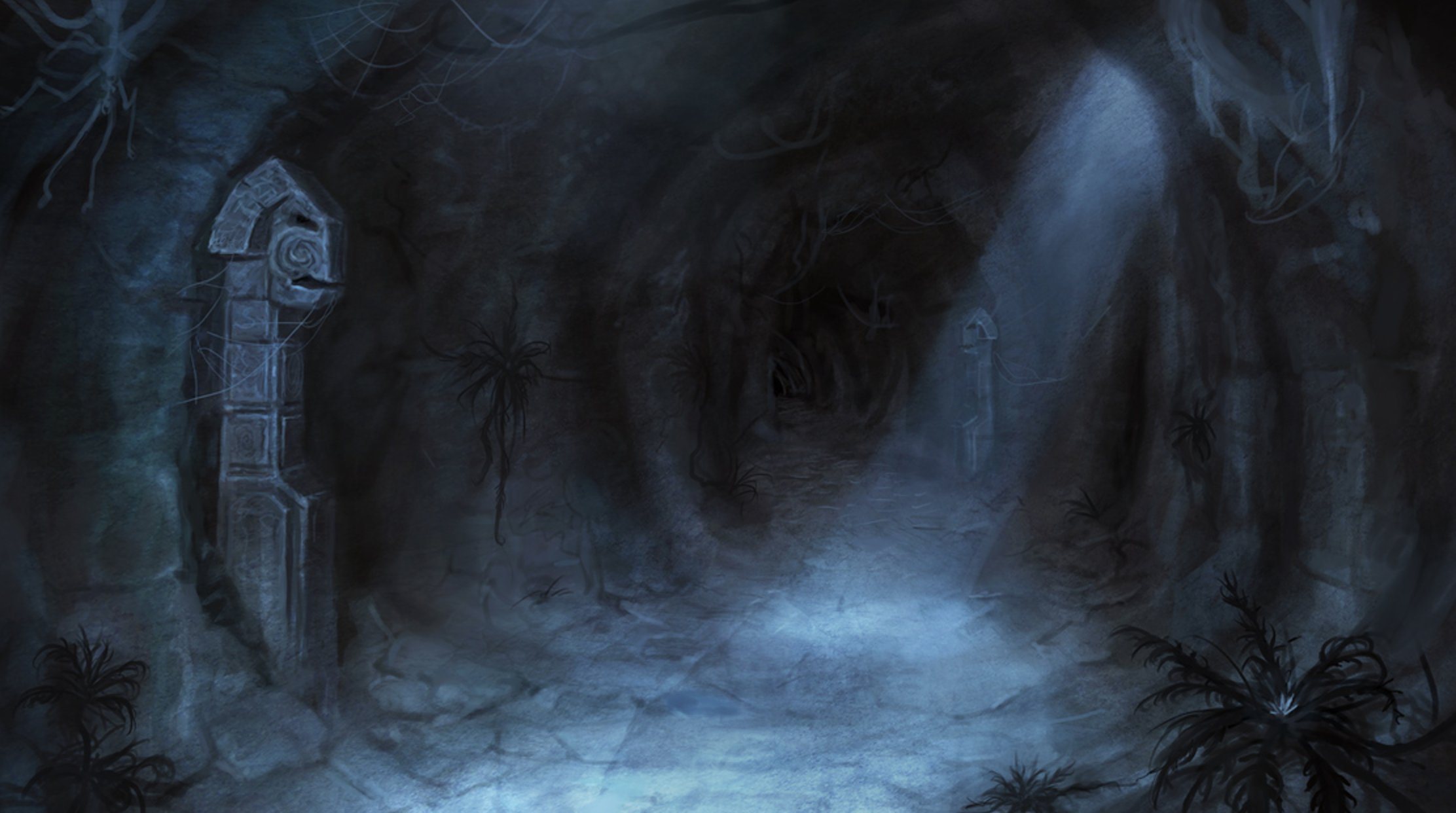 One of my dreams is to become an expert on dungeon synth. Or at least talk about it enough that people think of me as an expert. Or even become an expert by default in absence of anyone else who cares. Whatever the case, this genre, that was opened to me by the work of Erang, has led me into a magical world of fantastical ambient music and obsessed musicians who create landscapes within their own heads. There are few musicians attached to this genre, and perhaps even fewer listeners, but I call this little hamlet home. Enjoy your stay here in my little cottage. Please have some tea and sit down for a while.

Mondfinsternis is German for Lunar Eclipse. Mondfinsternis is also the name of a Russian artist who has very little information on the internet, save for three full length records all released in 2015. That indicates a certain level of production, to have three records all released between April and September of this year, which would assume a rushed delivery. The production, artwork, and presentation of all three Mondfinsternis records, however, is breathtaking, with lush landscapes that roll over hills of nostalgia and existential grief. …Before the Storm, the most recent of the three releases, has similar density to artists like Erang and Lord Lovidicus and it easily fits into a spot for people looking for something magical and light. While Mondfinsternis certainly fits into that category, the music and mood is certainly more sobering than its contemporaries. Prepare for lingering on misty hillsides while lamenting the woes of ancient history.

Similar to Mondfinsternis, Medhelan has released multiple records this year. The Minstrel’s Fireplace Tales is the second in a trilogy of releases. It is also the shortest. The reason for reviewing this specific one is because it is the most concrete in terms of the dungeon synth genre. Releases such as the full length Ticinum Insubria and the most recent EP Nocturnal Wanderings are more geared toward a dark ambient/drone direction with hints of fantasy and lore. The Minstrel’s Fireplace saves all of the dungeon synth elements for a short 4 track EP of pure bliss. Synth heavy and with each track centering around providing a soundtrack to an epic tale, Medhelan does the work of other Dungeon synth artists within a condensed timeframe. Time to light a pipe by the fire.

This is interesting. The entire genre of Dungeon Synth has been focused around fantasy but more specifically the lore and aesthetics of 80’s and 90’s role playing games. While there is certainly a healthy dose of Tolkien, the midi synth provides an aesthetic backbone for a genre that is in love with pen and paper monster manuals and text based dungeon crawlers. This is why Discovery of a Blazing Emptiness is interesting, because it is not about that. Sviatibor is a 17 year old musician from France whose most recent record is inspired by the soundtrack and movie Interstellar. While the set up and presentation is the same, Discovery of a Blazing Emptiness represents an important note for dungeon synth and its future. Sviatibor, and other artists like him, explore other themes and media that comfort them and intrigue their imaginations. The space riddled atmosphere of Blazing Emptiness is exquisite and would probably sound amazing on cassette.