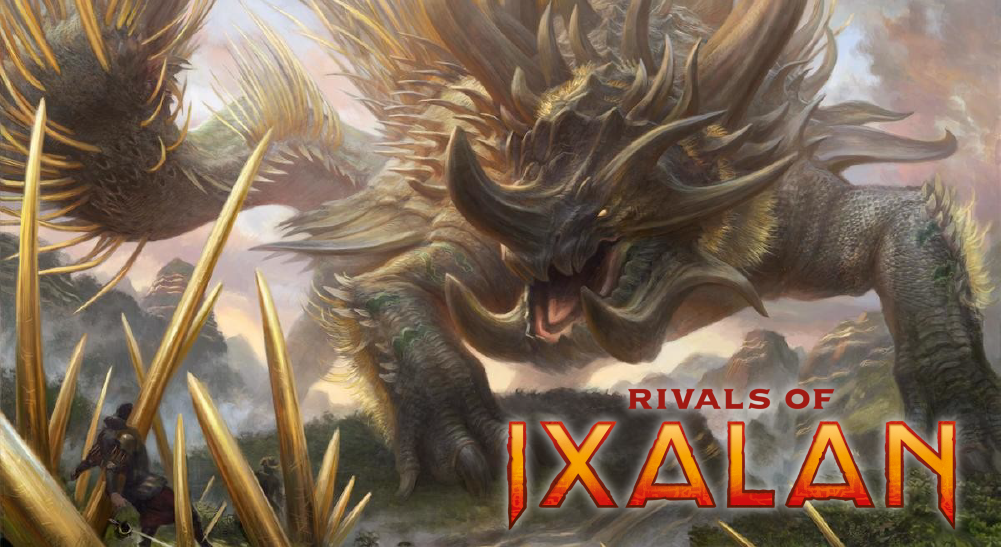 Rivals of Ixalan is the conclusion of the Ixalan block for Magic the Gathering. Rivals of Ixlan is also the last small set from Wizard for the foreseeable future. For much of Magic’s history, the block format (either 2 or 3 connected expansions released over the course of a few months) have come to be the way the company distributes its product. This was the way most people have come to know Magic and how they explore the setting. Starting 2015, Magic went to a 2 block model with the disbanding of the Core sets. Recently, Wizards has introduced the 1 block format a one block format with the return of core sets. Its been a wild ride. If anyone wants to read about the reasoning behind these paradigms and distrbution shifts, you can direct your attention here

What is left for the average consumer is three large sets per year with a summer core set providing reprints from Magic’s history. To be honest, this model makes the most sense as one only has to process a few chunks of new setting rather than one broken into three expansions. Getting into sets and possibly playing kitchen table leagues is going to be a dream since the buy in will be relegated to one set. The use of Core sets as possible fixes to the Standard environment seems more apparent and seems like an easy way to fix the problems which have been plaguing recent sets. For more information on that just look up the recent bannings in Standard. If you are playing kitchen table, then bannings don’t make much sense unless you are adhering to the greater tournament rules. If you are like my playgroup then all you need to worry about is an influx of flavorful cards with some immersive art. 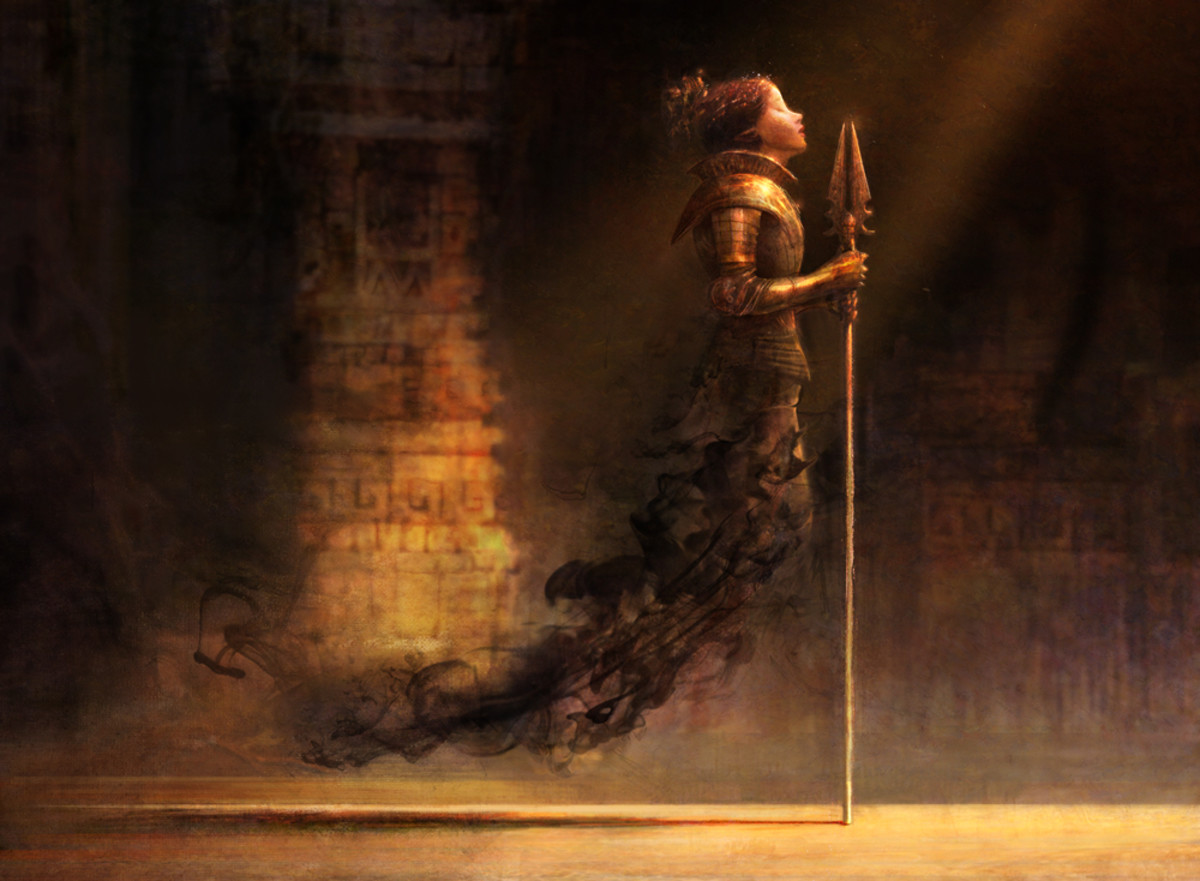 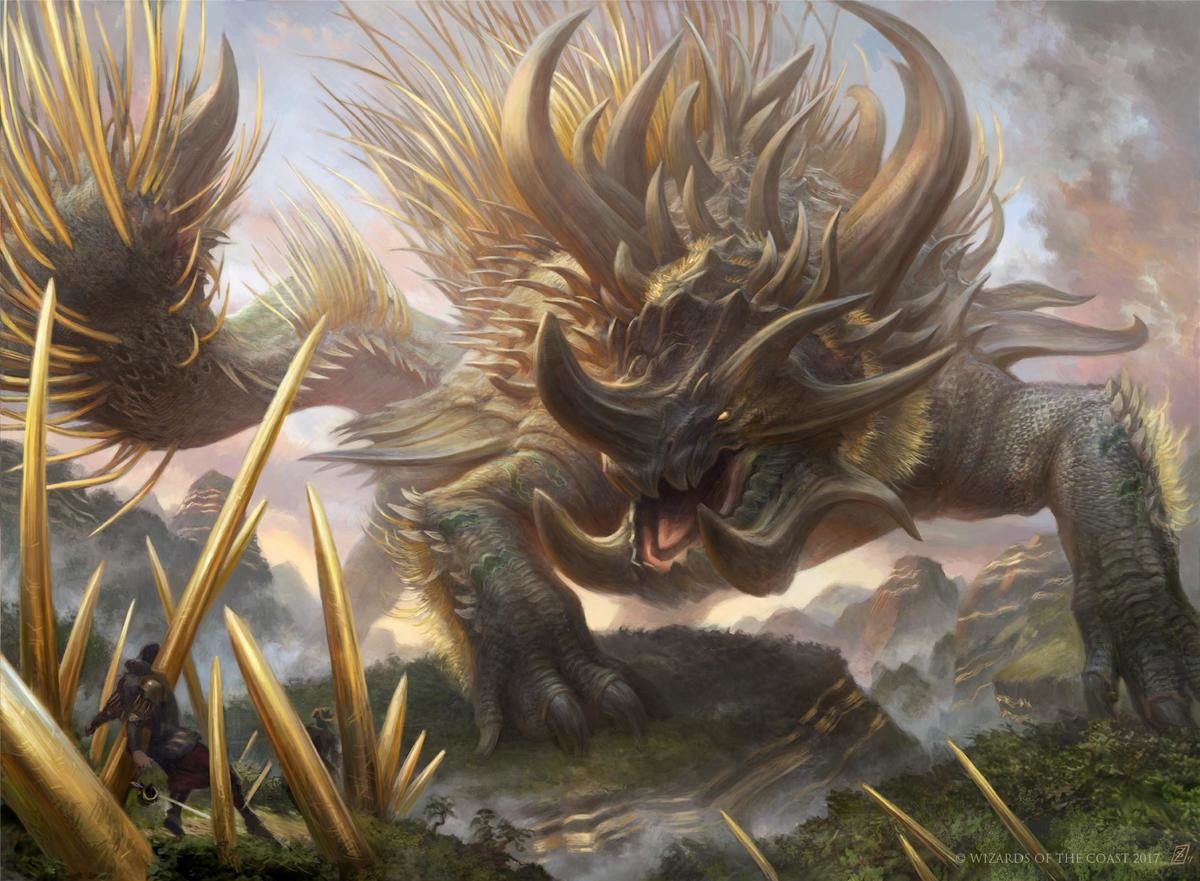 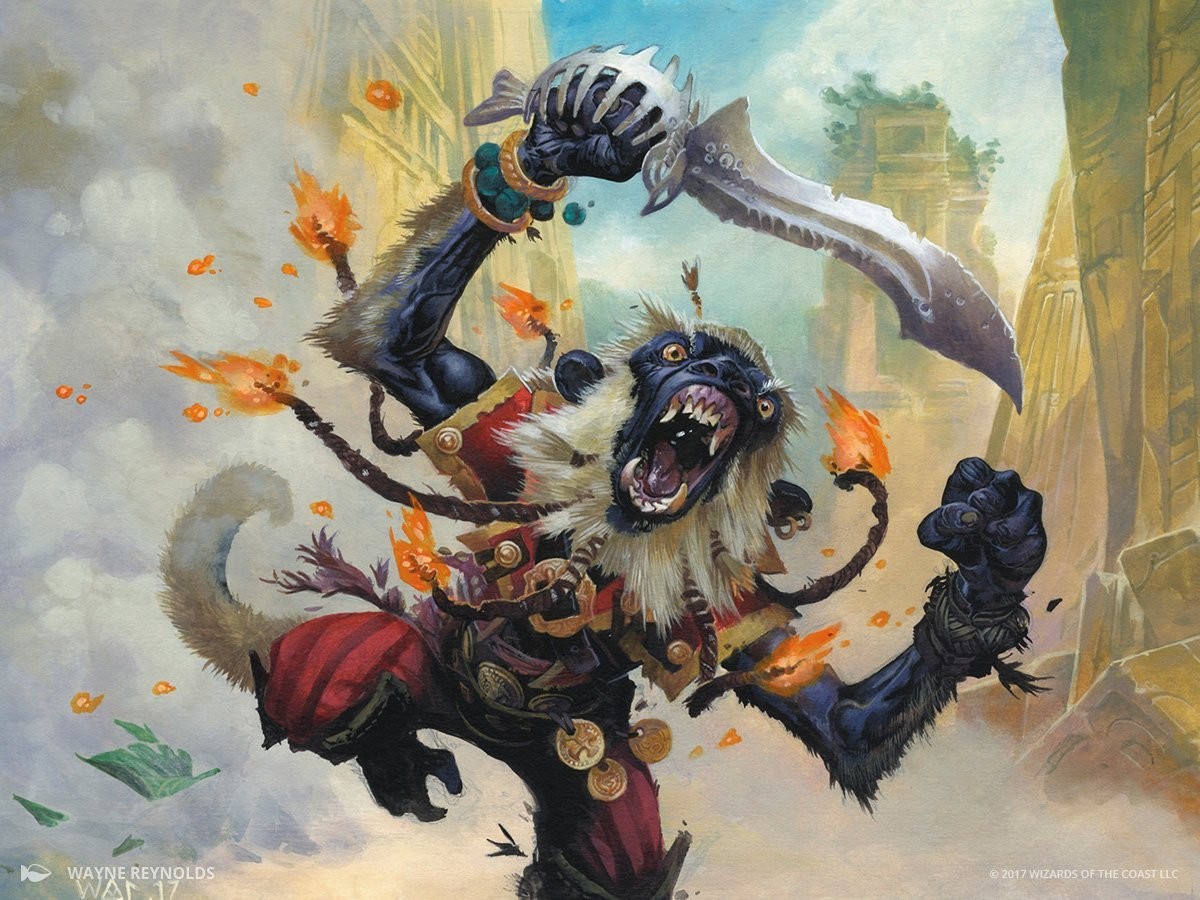 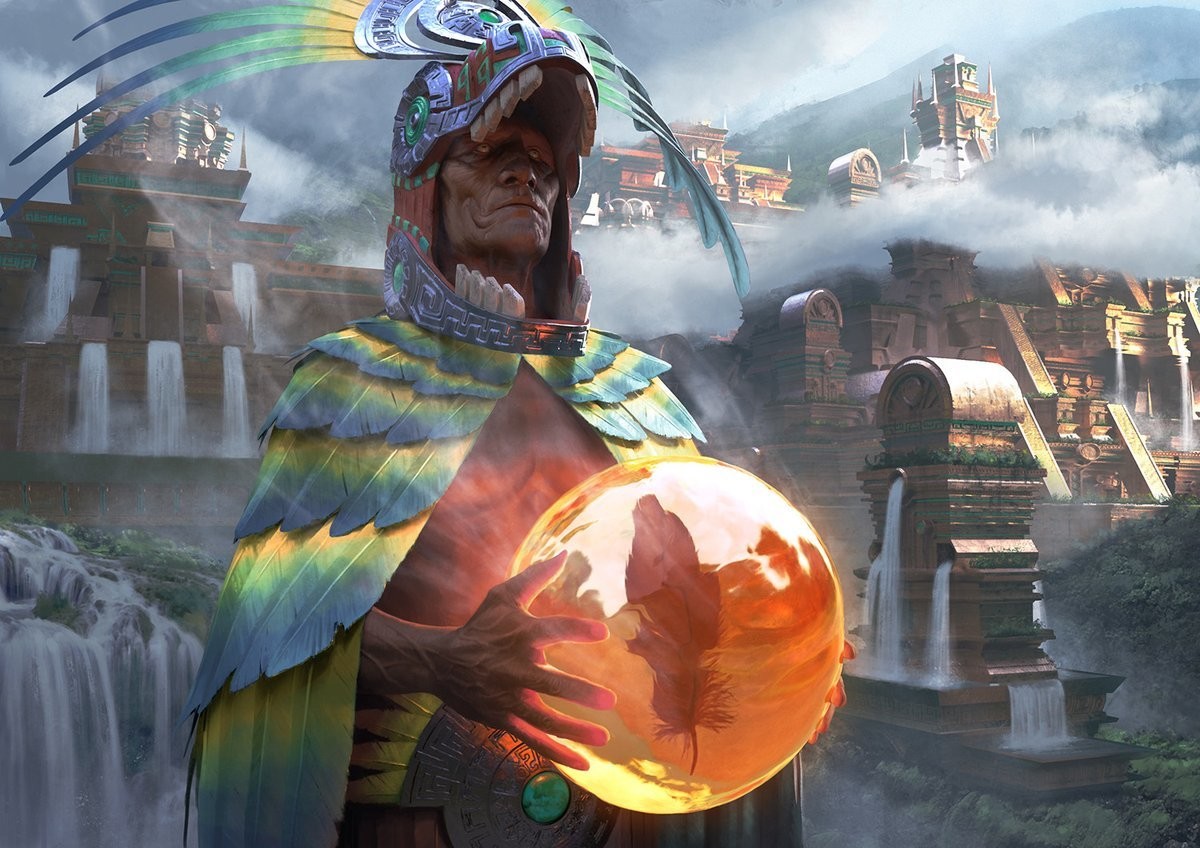 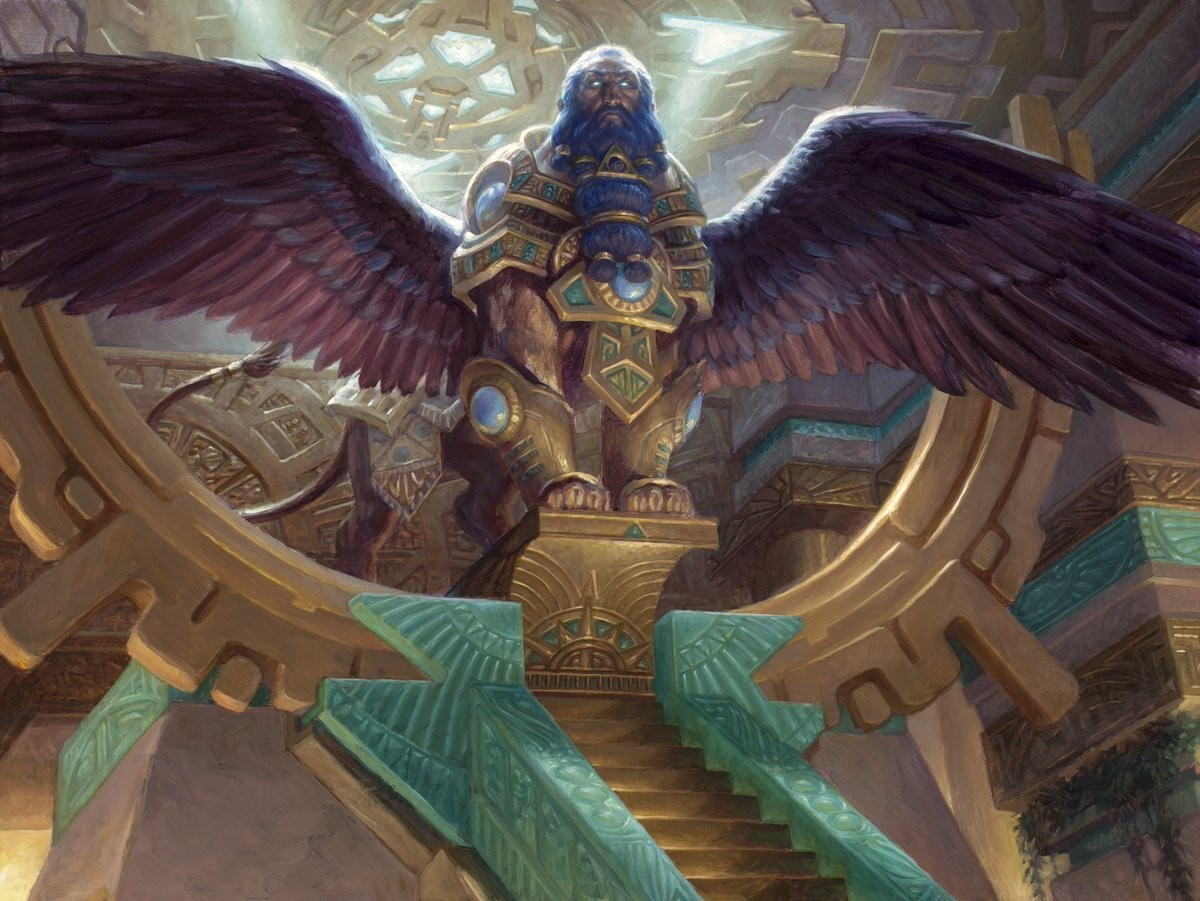 Let us travel to Ixalan once again with my playgroup of 4 people who mostly consist of new or returning magic players looking to get into Magic once again. As I said earlier, Ixalan was a fun and flavorful set with some interesting mechanics that was ultimately underpowered. By the close of the first set, we had almost no removal and a few cards that were blowouts. With the release of Rivals, we have a lot of cards that are blowout and almost double the removal. While there isn’t any cheap unconditional kill spells, two of blues more powerful bounce spells were printed in the new set along with some other kill like effects attached to creatures. I guess it was Wizards intention to make Rivals a bit more powerful which contrasts a stale gamestate at the beginning of the block.

To remind everyone what our playgroup looked like, it was a deadlock between Merfolk, Dinosaurs, Pirates, and a bastard combo WU flyers. Now, our small meta has shifted to vampires, dinosaurs, and two pirate decks. My old deck was a RB Pirate deck based on a fast and furious gameplan with cards like Ruin Raider and Fathom Fleet Captain. Later in the first Ixalan set I attempted to run Grixis pirates with Admiral Beckett Brass as the flavorful commander. That did not work as intended as it was too slow and not super powerful. With the release of Rivals and the addition of cards like Release to the Wind and Expel from Orazca combined with a dip in price of Hostage Taker from the colossal 18 dollars a card to now 4, the gameplan for a UB Pirate tempo deck has finally been established.

Finding a deck that works in the same way you like to play is fantastic. A tempo strategy of small threats and the removal to keep ones oppenets off their gameplan is the way I have played Delver decks as well as Faerie decks. Returning from Ixalan is 4 copies of Hostage Taker as well as Kitesail Freebooter which at worst allows me to see an oppenets hand with the additional benefit of making them seethe. Dreamcaller Siren with the addition of Pirate’s Cutlass makes a great threat in the air which isn’t populated by many dinosaurs or vampires. Perhaps the most fun aspect of this deck is the Release to the Wind plan which not only allows one to blink an oppenets creature but yours as well for no mana at anytime you could cast that spell. Combine this with a deck full of enter the battlefield triggers and one has a super annoying deck to deal with if it gets going. Hostage Taker can steal, Forerunner of the Coalition can fetch other pirates. Ravenous Chupacabera, while not being a pirate, can still kill other creatures. Direfleet Poisoner can flash in deathtouch. Dreamcaller Siren can tap blockers. All of these work out to a fun engine that if allowed to get a head has the tools to stay ahead. If it is wrecked in anyway or if one is behind, it is laughably terrible.

Dominaria is the next set projected for April 27, 2018. this will be the first set in the one block format with the humber of cards being at 269 as oppose to the combined cardpool of around 500 seen in both Ixalan expansions. Hopefully this means a more focused and less duds in the set but we will see in a few months. Domanaria is also the return to the original plane of Magic the Gathering which played host to the all of the storylines in Magics history before 2003. the fact the story is returning is a momentous occasion for old and new players to experience the world that now lies in legend on classic cards. Perhaps this is the perfect time to embrace the flavor and story and try our best at being casual competitive on a small kitchen table. 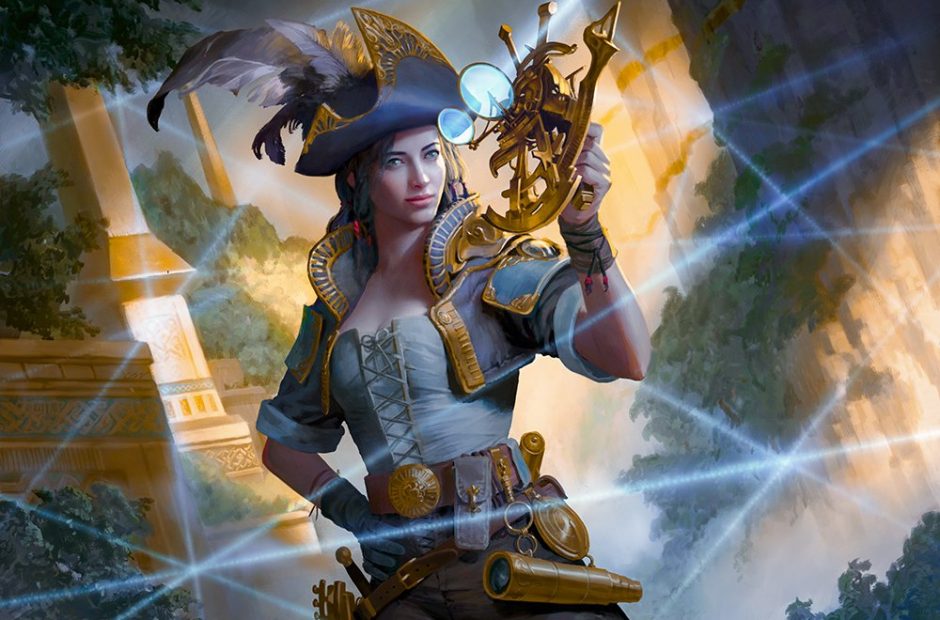