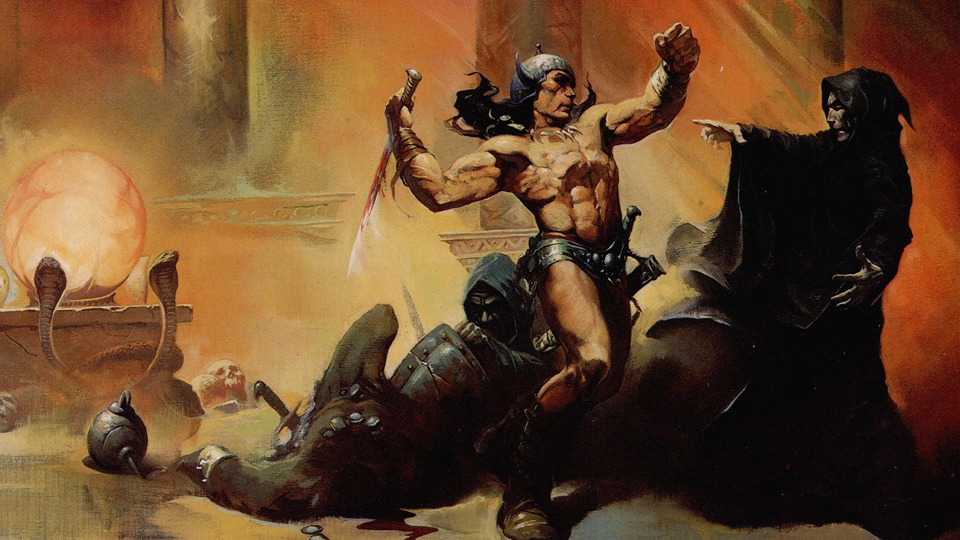 It is now June which mans the series of Heavy Metal 2017 has been running for half of a year. In that time we have seen some wonderful things and fought marvelous battles. More importantly I have had the opportunity to search for Frank Frazetta paintings which has allowed me to seek out the source material. This month’s image comes from the 1977 collection of Conan stores called The People of the Black Circle which was painted by…wait for it….Ken Kelly. Yes the artist know for his Manowar covers, unsurprisingly also did Conan paintings. The book compilation was not the first nor last of the Conan stories but was heralded by an amazing painting which captures the interest in sword and sorcery in a dynamic depiction. In this instance reader both want to be the muscle clad hero and also the sinister looking cloaked figure about to be demolished by ruin.

Fuck yes. Fuck yes. Fuck Yes. If you enjoyed the grooves and paths blazed by Eternal Champion, then Possessed Steel is for you. With as much working in the instrumentation, this release is all driven by the competent vocals. Add to this a rough production and one has an EP (?) made for the drunken gods wielding swords.

Ill say it. This is not what i was expecting when seeing the cover. What I am seeing looks like raw black metal with questionable political beliefs. What I am hearing is glorious and triumphant power metal. I am so confused right now but I am just going to listen to this short release a couple of more times and collect my thoughts.

I do not think it is going to be the first this band has heard that the vocalist sounds like Bruce Dickinson. I mean it is quite obvious. Now that we have that out of the way and if you are cool with hearing an album from 2000’s Iron Maiden made in an alternate dimension, then this is fro you. Aside from all of the similarities, Apple Sin, despite their band name, is doing everything perfectly.

Duel is interesting since at first glance they look like stoner doom but upon closer inspection and listens, they wave the flag of late 70’s doom / heavy metal that smells less weed and blacklight posters and more like, well weed and a beer at a biker bar. This is important as Duel digs a little bit deeper to find their spirit animal which seems to be covered in leather and wearing a bullet belt.

Zemetery is from Sweden and by the sound of their 2017 release, it seems like these guys have most things figured out. Fir of all is an album cover that seems straight from the forgotten 80’s and a sound that is easy to listen to and also get lost within its landscape. With an escapist attitude and talent to match the request, we will rise is a big thumbs up from a willing particpant.

This isn’t the first time we had a band like this nor the last. Dream Troll is interesting since thy seem to fully aware of what they are doing. This does not mean they did not take care in wha they made nor that other bands lack any self awareness but with song titles “ Velvet Drawbridge “ and the He Man like figure on the cover, this album is a dog whistle for people craving over the top heavy metal with no shame in the amount of ridiculous tropes build into its core. Lucky for Dream Troll, the line between fun and gimmicky has not been crossed. 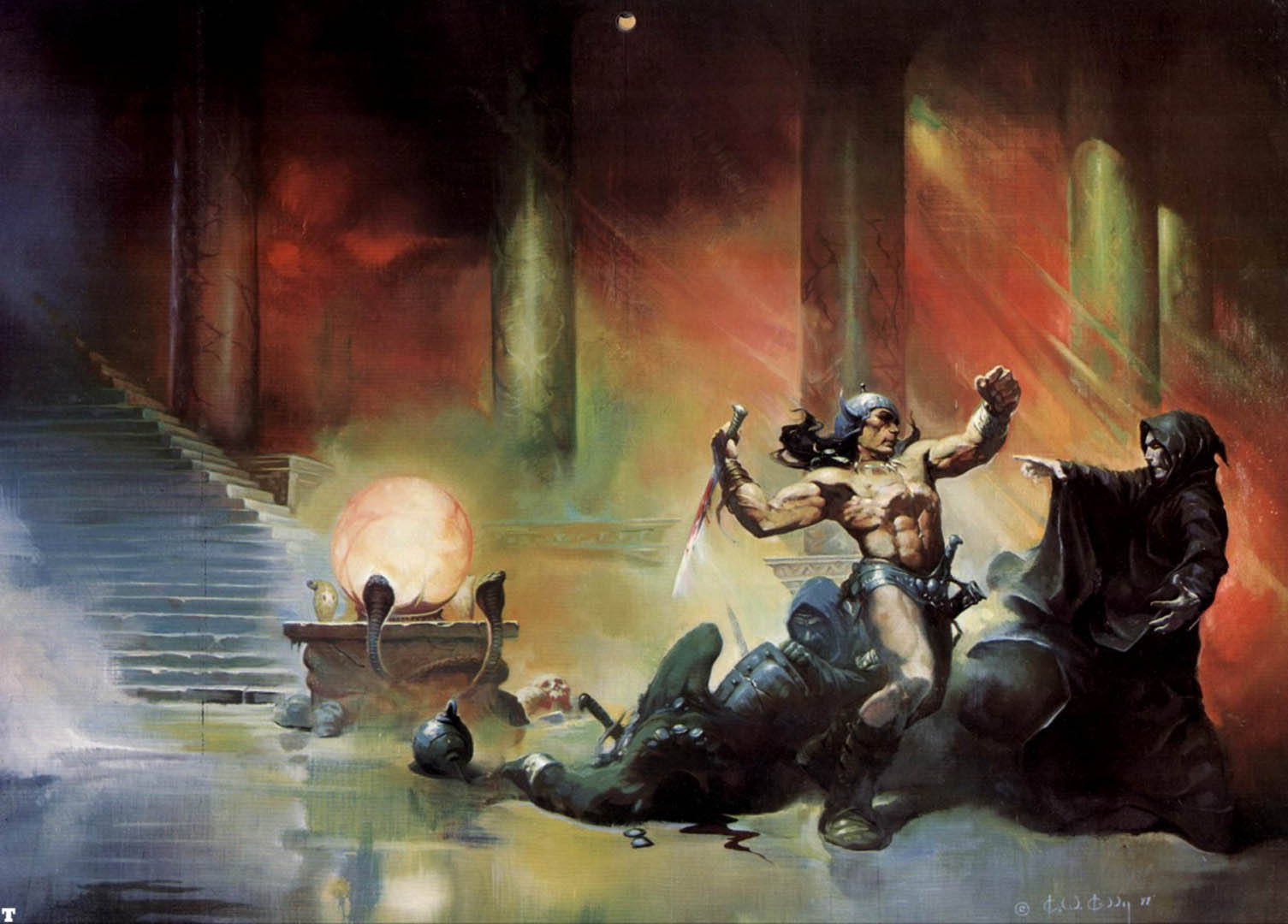