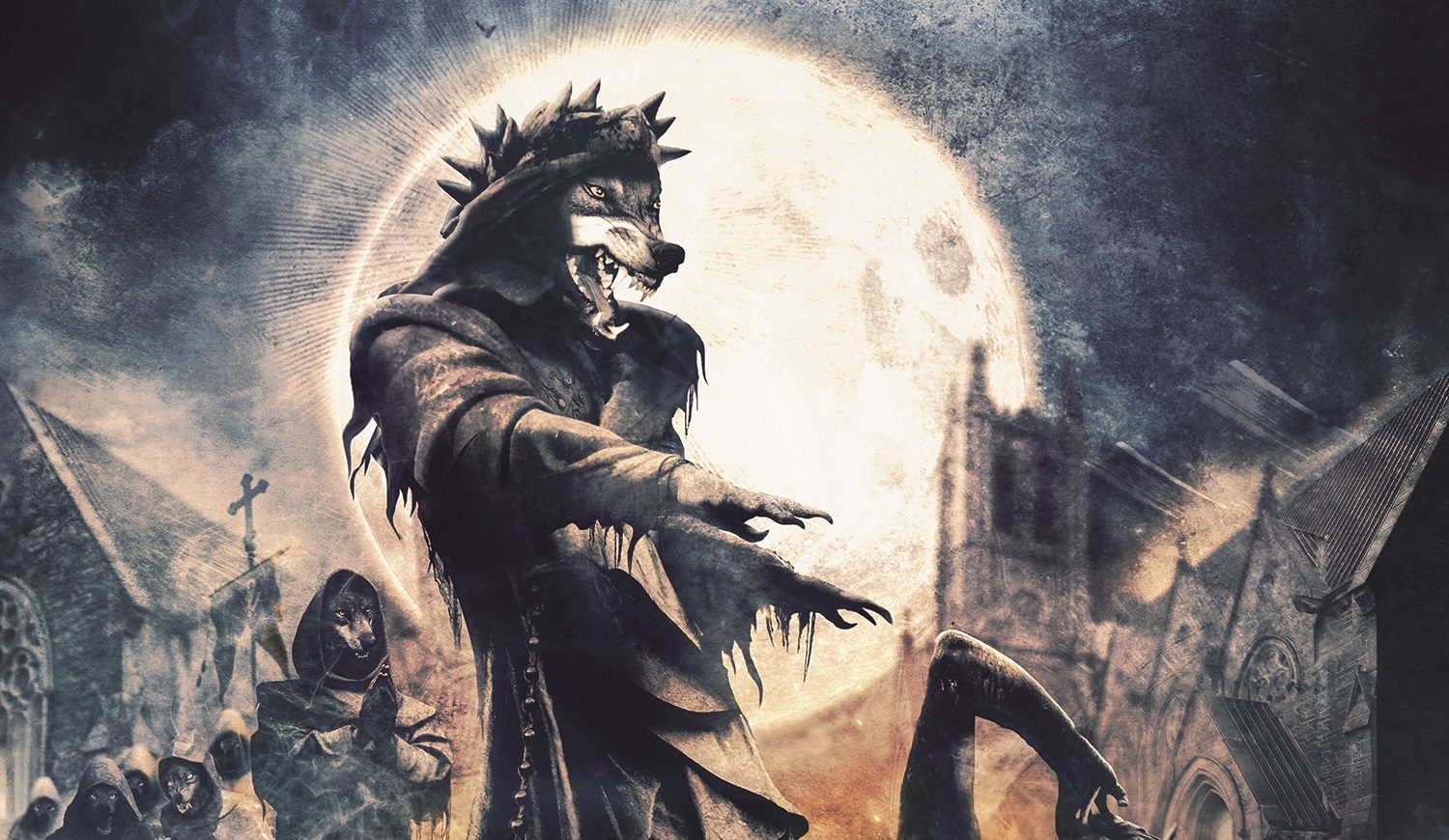 Your reaction to the name Powerwolf will tell you more than enough about whether the band is for you. If you hear “Powerwolf” and think “stupid tacky nonsense” then that’s more than likely going to be your response to the music. However, if you’re the sort of person whose response is more along the lines of “Shit yeah! Fucking wolves with power and shit!” then that’s a good sign. Basically, Powerwolf as a band has lived and dies on their audience’s ability to just fucking roll with whatever awesome nonsense they throw out without overthinking it.

The thing you’re not thinking about is their frankly ludicrous theme. As themes go there’s far worse than vampires, werewolves and odd, quasi-Christian weirdness, though perhaps all at once might seem a little like overkill. In Powerwolf’s case, it does. Lyrics are a confusing mess of vaguely religious, vaguely gothic cliché and, thanks to all that vagueness, it’s never quite clear where everything fits together. “Dead until Dark” is a particularly mystifying example, whose lyrics come fast enough, and on the tails of such high quality soloing that you barely have the time to register them, let alone figure out what the song is about. It’s catchy as hell, sure, but if somebody asks you what it is that’s “Dead until Dark” as you hum to yourself, you’re not going to have a fucking clue.

This wouldn’t be a problem if everything weren’t so damn catchy. Powerwolf really know how to write a song you’re going to be humming for a while, even if you can’t quite tell what it was about. Not that it matters. “Blessed and Possessed” might not have the most soul-searing message of the human condition, but that shallowness isn’t going to stop you grinning like a circus chimp when the three minute mark hits and one of metal’s cheesiest solo’s begins. I should mention that although appreciation for cheese is something of a prerequisite for enjoyment, almost all the tracks on this album have at least one solo that wouldn’t sound out of place during the opening credits of a nineties Saturday morning cartoon. While that overproduced kind of metal isn’t to everyone’s taste, this is some damn good overproduced catchy metal. If you’re the kind of person who likes fun, chantable songs with solid hooks and reliably memorable riffing and doesn’t ask for a whole lot else, Powerwolf are exactly that kind of thing, though at this point I’d be surprised if you still needed them introducing to you. They’ve been around for ten years now, and each album is almost exactly like this, cheese and all.