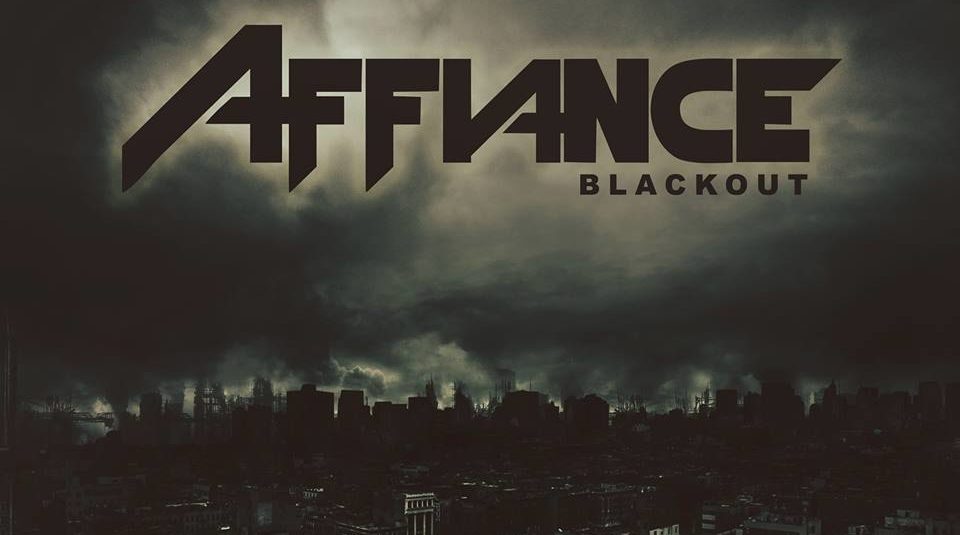 It means “engaged”. And not the cool kind of engaged. Not engaged like “Right-o, johhny. I’ll just engage this bomber and then it’s straight home for crumpets, wot wot” (for some reason, Englishmen can never think of fighter pilots as anything other than ludicrously moustachioed gentlemen piloting spitfires. Just ask Iron Maiden if you don’t believe me), but rather, engaged to be married.

Do you think they know? I’m tempted to assume so. Encase you haven’t heard of them before (and, criminally, this may well be most of you) these guys seem to relish all the absurdity they can pull from metalcore. Before this album, their most notable work was this music video which may well be the greatest music video ever filmed (for under a dollar). Metalcore’s connection to punk can’t be ignored, and these guys take that vein of irreverence and self-aware joy that makes up good punk and bolsters it with some fantastically hard rhythmic beats. It’s moshing music, through and through, and beats like an obsidian heart, black and enduring.

Which shouldn’t ever be confused with boring. There’s some fantastic breakdowns in the guitar sections. It might just be the nineties in me, but I’ll never get sick of wailing guitars and screeching twin guitar harmonies, which these guys provide in abundance. Dennis Tvrdik, aside from being in possession of a second name that would suit a Scandinavian warrior, fits in perfectly with an energetic wail reminiscent of Iron Maiden. Not exactly a sound-alike, but definitely some of the same energy. There’s not a lot of growling here, which is, frankly, a bit of a shame when you consider what these guys did to The Final Countdown.

All in all, your opinion of these guys will live and die with your tolerance and appreciation for metalcore. If you’re of the mind that metal doesn’t have to be an endlessly gritty onslaught, and that there is space for the odd bit of ludicrous nonsense within these hallowed halls, you might well like these guys.

And if not, you’ve probably not stopped listening to Cannibal Corpse’s latest long enough to read this review.