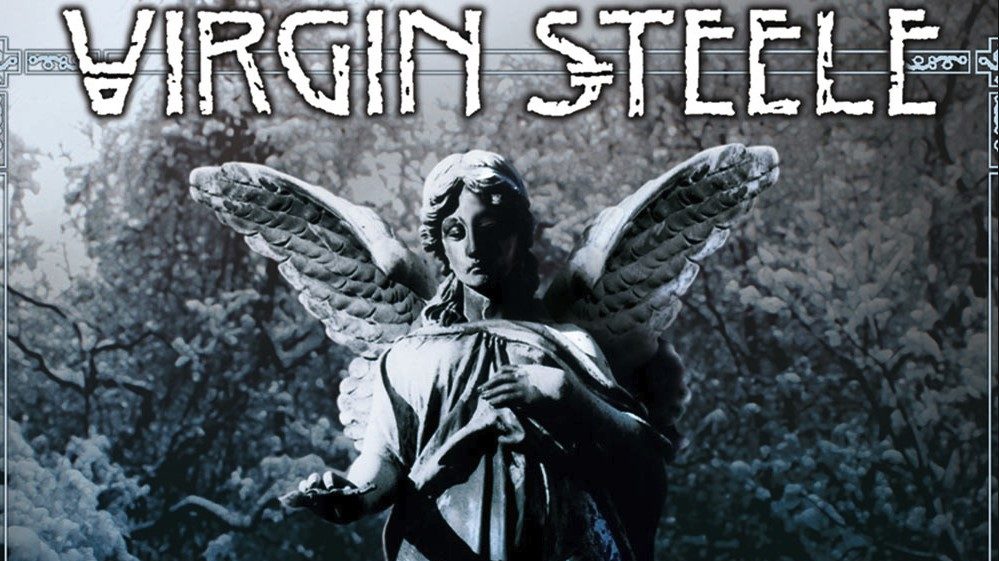 Virgin Steele was at its best when it was new. Back in the 80’s they were a sort of Manowar-lite; a full bodied, classic metal group who thought nothing of creating direct sequels to their own albums and soundtracks to imaginary movies. In some ways they’ve never changed, and a quick listen to anything they’ve ever released brings to mind the strong, heady stink of the eighties. They call it “romantic barbarism” which to me sounds like something a tweed jacketed poet might complain about if he found crumbs in his jam, and jammy crumbs in his butter, but a quick spin will tell you this isn’t the case. They’ve nothing in common with the Decemberists, a group of what I’d call romanticists. Rather, these are a bunch of metallers who burn swords on stage, there’s nothing spectacularly romantic about them.

There’s a few things you’ll immediately notice if you’ve never heard them before. Beautiful riffs, enchanting melodies, the soul of eighties metal (as perfect as a neon unicorn) in the powerful instrumental work.

And then frontman David DeFeis opens his mouth.

He sings like a man drowning in butter, every syllable tortured and stretched until the whole thing sounds like little more than a word-stew. He’s a good singer, sure, but it becomes increasingly apparent he thinks he the world’s best vocalist, and Bruce Dickinson he is not. He spits each lyric like a glob of particularly viscous phlegm. If you’ve ever been forced to talk through a congealing nosebleed, you’ll know what I’m talking about. if not, drink about four pints of milk, snort some cornflower, and try to explain to your partner why you’re taking orders from some prick on the internet. It’ll make about as much sense as “Hymns to Damnation”, a painfully drawn out hacking that hears the man himself croon about damni-schones and cry out with all the power of a pre-pubescent child stubbing their toe and none of the passion.

There’s still, against all the odds, reasons to listen to this album. The guitar work is operatic and enjoyable throughout, and David doesn’t really become intolerable until the second half of the album. You’d also be missing out on the jazzy masterpiece that is “Devil Head” which is perhaps the only song on the album that still holds the standard of quality these guys used to put out, making it even more painful when the album descends into ridiculousness.

Virgin Steele are a rare example of a band being murdered right before our very eyes by the egotism of their lead vocalist. What used to be a truly great, imaginative and exciting musicianship is slowly being sucked into the black hole of Dave DeFeis’s ego, and it’s fucking grim to look at. If you’re a fan, the first half may entertain, but if you’ve never heard of these guys before, this is not the place to start.