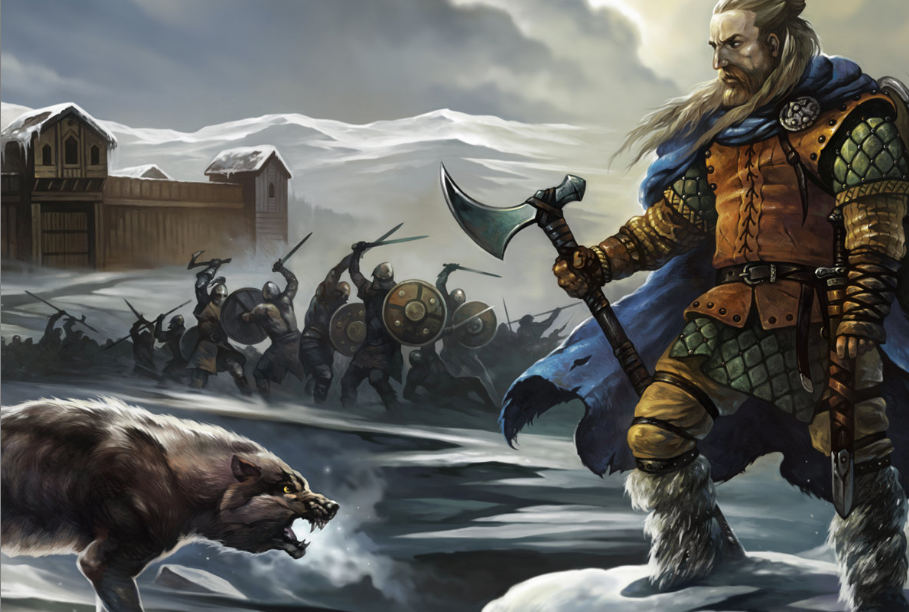 When I read Greek power metal band Warrior Path featured vocalist Yannis Papadopoulos from Beast In Black, I was embarrassed. I was embarrassed since I did not know who Beast in Black was and it was being used as a selling point for Warrior Path. I was also embarrassed as Beast in Black was a Nuclear Blast release with an impressive traction before realizing that band also had a recent release in 2019 so I feel like less of a pretender. The reason I am talking so much about this other band is Warrior Path seems like the more serious, less exploited version of heavy/power. This isn’t too disparage Papadopoulos’ other outfit as it has its audience and its certain tongue in cheek nature rather Warrior Path is something you can talk about without having your mouth coated in sugar. Warrior Path also seems like the side project to explore heavy/power in a pure escapist vehicle with cues from Dio, Iron Maiden, and other melodic traditional metal. If that is the sort of thing has hooked your interest journey to the cozy basement on a Friday night where it is just ones imagination and a stack of books and comics to keep them company.

Before going any further it is important to mention the other established musician of this group. Bob Katsionis is a neoclassical / shred musician from Greece who aside from having some of the goofiest promo pictures has a catalog of lightning fast synth/guitar work that is as delightful as it is coasted in syrup. Katsionisis also more tempered in the heavy / progressive outfit Firewind but this act doesn’t showcase the depths Katsionis can travel. The interesting thing about Katsionis as a member is his brand of cyborg Yngwie Malmsteen guitar/synth work is toned down significantly for Warrior Path. This mirrors Papadopoulos’s step down with a voice which still hits all of the range of an 80’s heavy/power musician but isn’t dressed up with any cosmetic effects. Warrior Path, as a band, seems like a retreat for musicians who have discarded their normal outfits to put on jean jackets ride the countryside for a vacation.

It is important to keep in mind the last image of one embraced by escapism as Warrior Path travels down a path flanked by fantastic narratives and a production which is seamless without losing a gruff charm. We are going to be honest in saying that the tone and tempo of Warrior Path’s debut does not change from the third gear gallop which makes up almost the entirety of the record. Within that cruise control speed comes some wonderful moments like the chorus of “Sinnersworld,” and the extended introduction to the 10 minute midway point “The Path Of The Warrior.” Add to the fact that Warrior Path seems oppose to featuring this record on platforms like iTunes and Spotify and opting to only sell it on Bandcamp appears to be stripping down the facets of the large scale heavy/power/progressive album and making it available to a smaller audience. This is important as I could see this sound exploited to the point of being offensive but the approach of Warrior Path marks a genuine band making a genuine record with a killer sound.