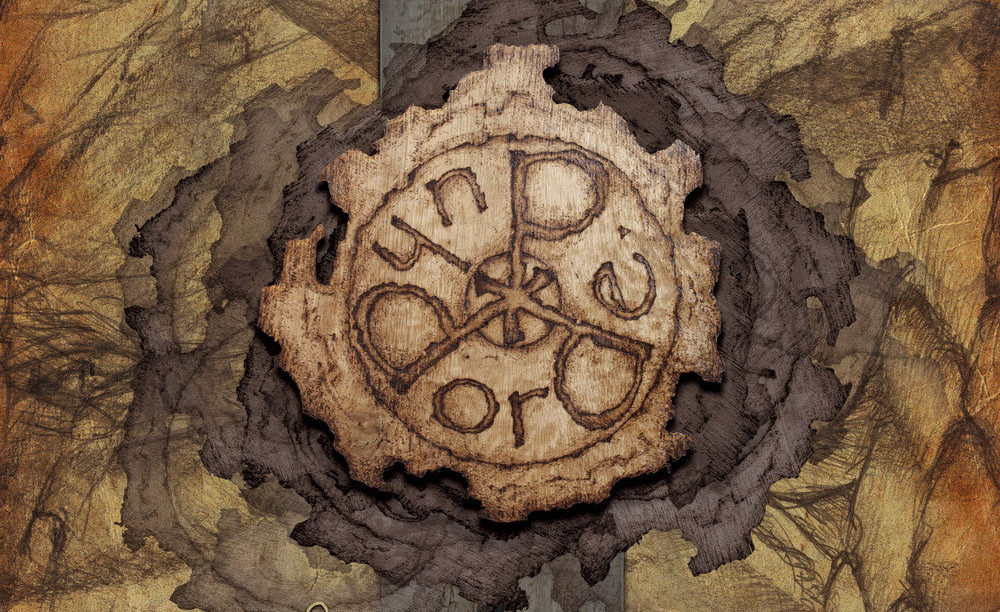 Folk metal. Let us start there shall we? It is easier than starting anywhere else. Generally, folk metal reactions are divided between absolute devotion and baffled stares. The combination of folk music with heavy metal could yield an almost limitless amount of combinations. The usual result, however, is somewhere between metallic group dances and trolls playing to a polka beat. This is fine because it is, usually, quite enjoyable. But beyond folk metal’s first tier of drunken rambles is a second group of experimental pioneers who are taking the breadth of folk music and using it for a deeper potential. Romanian band Negură Bunget began doing this after a brief stint in traditional black metal. Following the dissolution of the band, three of its members went on to form Dordeduh — a band whose name I spell wrong at least twice a day. Dor-De-Duh.

I did not know about Dordeduh until after seeing their name on multiple end of the year lists. To make things more confusing, the band’s debut LP was titled Dar De Duh and makes the whole thing sort of humorous when said together. But outside phonetic games, the band’s dedication in beginning at the intersection of Romanian folk music and atmospheric black metal then traveling upwards is exquisite. It is only after listening to the execution in Dar De Duh which illuminates a whole world of possibilities for folk metal.

Dar De Duh is long. With the deluxe edition, its running time clocks in at around one hour and 38 minutes. Entering into the record is a commitment and a 16 minute opener is not the warmest of greetings. It was actually not until the end of that first song “Jind de Tronuri” when I became completely intrigued and fell madly in love. The combination of folk, black metal, post rock, and vocal chanting not only gives the listener a summary of what is to come but takes stock of what has been done before and what could potentially come next.

The expanse of Dar De Duh leans more heavily on the folk elements leading to sections of the album that are completely devoid of any harsh elements. In its absence however, Dordeduh transforms the atmosphere through sounds which are haunting and transcendental. Perhaps my complete surprise and support for this record came in the way the band retained traditional structures without bending to ridiculous and entertaining elements, which could have soured the album of any seriousness. The introduction of rasping vocals on top of structures of melody and abstraction acts as bold punctuation to an already well constructed sentence. It is only after a few songs that the depth of the record is fully realized.

I think I already mentioned the album is long. Yes I did. There are no songs under six minutes on Dar De Duh. There are no songs which rise, crest, and close in neat narratives. “Jind de Tronuri,” “Calea roților de foc,” and “Zuh” are the albums’ three longest tracks, but also the album’s standouts due to their complexity and desire to experiment. Dordeduh wins because of their complete confidence that this is in fact worth your time and even the smallest amount of patience will be rewarded tenfold. I mean, seriously, who thought the dulcimer could work so well within the structure of black metal? No, I’m not looking at you Botanist, just sit the fuck down.

All of a sudden, I look down and I am covered in traditional Romanian garb. It is a little cumbersome, but it feels natural. Dar De Duh is a fantastic record that allows traditional eastern european folk music to be presented without the sticky themes of nationalism clouding the atmosphere. Ohh, just spirituality and transcendence? Awesome. Sign me up. I cannot believe I almost missed this record. I am positive the Blajini wouldn’t allow that to happen. Seriously, I could pick any folkloric joke from Romania and have it work. You guys have some wild and amazing tales.