OBSIDIAN TONGUE – A Nest of Ravens in the Throat of Time 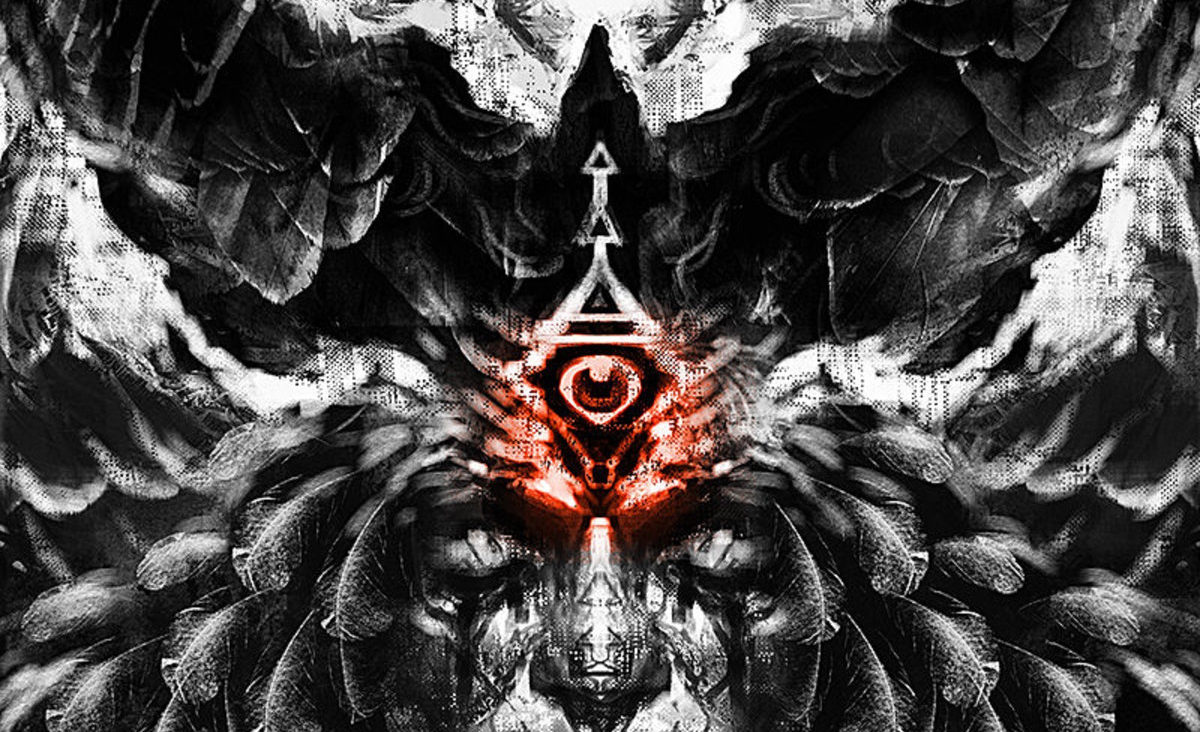 I really wanted to love this album. Certainly, as the first few moments of “Brothers in the Stars” washed over me (after the drums kicked in – I’m not talking about the introduction) I was in good standing to do so. The song is quite beautiful, featuring dreamy guitars, pulsing drums, and savage vocals that float out of the mix like some beast howling in a forest at night. These hallmarks of atmospheric black metal are familiar and comforting and are handled marvelously on this album. Then here are also little things – and it’s always the little things – that set it apart from the rest of the crowd, like the subtle use of major chords and the little lead guitar lines that dance in and out of the swirling darkness. It’s gloomy but still full of life, and manages to remain engaging for it’s nearly ten minute run time. “Black Hole in Human Form” is similarly impressive. When the hypnotic dirge (ha) that opens it finally explodes into the quick black metal two-beat it’s immensely satisfying.

Unfortunately, this trend doesn’t really continue throughout the album. There are moments of brilliance throughout but for the most part it just seems cold and dead. If that’s what they were going for then that’s fine, but it doesn’t really connect with me and it doesn’t really fit with the mood they establish with the first two tracks. I’ll give them the benefit of the doubt and assume that it’s just esoteric rather than incompetent, although the out-of-tune singing during “Individuation” isn’t doing them any favors. Agalloch’s John Haughm drops by during the closing title-track, and there are many comparisons to be made between the two groups. Both rely heavily on melancholy atmosphere and understatement and both also have a certain inoffensiveness. There is, for better or worse, a thin line between ethereal music and background noise.

It takes a certain amount of courage to make this music. It’s alienating, introverted, and ambitious in its fascination with slow tempos and leisurely song development. When the band is firing on all cylinders they are a force to be reckoned with but unfortunately there are still some defects to be worked out.

Tags: A Nest of Ravens in the Throat of Time, Hollywood Metal, Jeff K, Obsidian Tongue
Categorised in: Metal