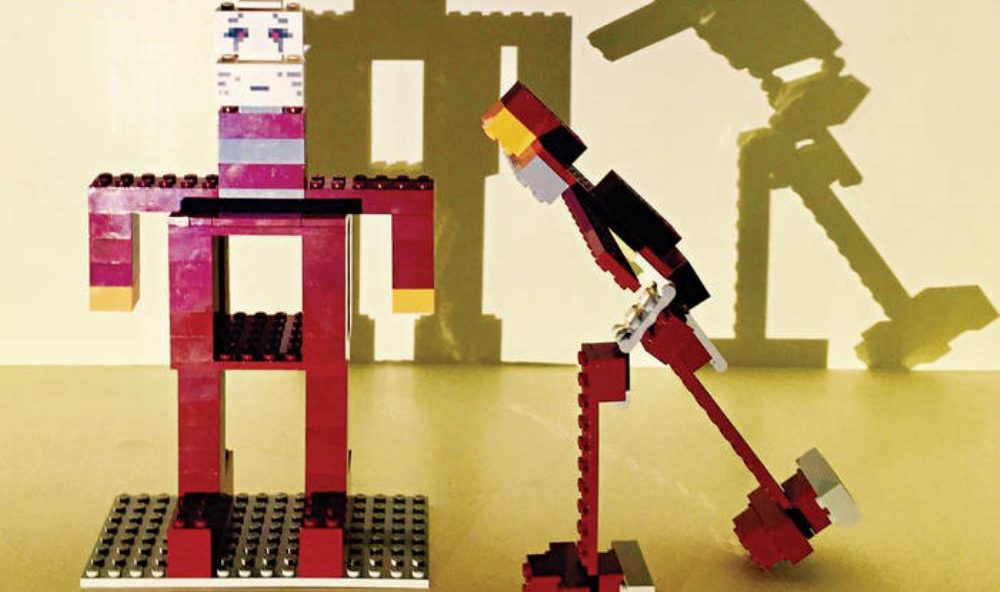 For the past 6 years Buckethead has released 243 “pikes” which are his name for 30 minute records. At the close of 2016, the artist’s full discography is at 173 which means that if you saw a chart of Buckethead’s releases all of the work would be in the last couple of years with 2015 being the year which saw 118 albums released in one year. This type of commitment to music and a maniacal hellbent streak on releasing music is undoubtedly impressive which is good because there is no way there those 243 records are all good.

Santa’s Toy Workshop is the 243rd Pike for the artist and is a good representation of Bucketheads mode of operation. On its best parts there are interesting and fluid jams like “Winds Through Antlers,” which are remiscient his focused work on Colma. On its worst, there are noisy fuck around experiments like “Rowdy Elves in Workshop.” Everything falls in the middle with interesting shred jams flooded with unnecessary sounds which circle back to the thesis of oversaturation. What does 243 albums sound like? Well, a lot like this.

It is difficult to even criticize individual parts of these records because I feel that these albums are meant to be similar to their concept in the world of Bucketheadland. Since pretty much the beginning, Beuckethead has existed and worked on a concept of an amusement park with these Pike albums are pamplets being sold at kiosks. Similar to pulp magazines and comic books, Buckethead records are not meant for the longterm rather digested once and discarded for the next one. If anything this is an artist who is working in a new dimension of the ephemeral and the many. Not all of it is going to be good or even sound different from each other but that is really besides the point.