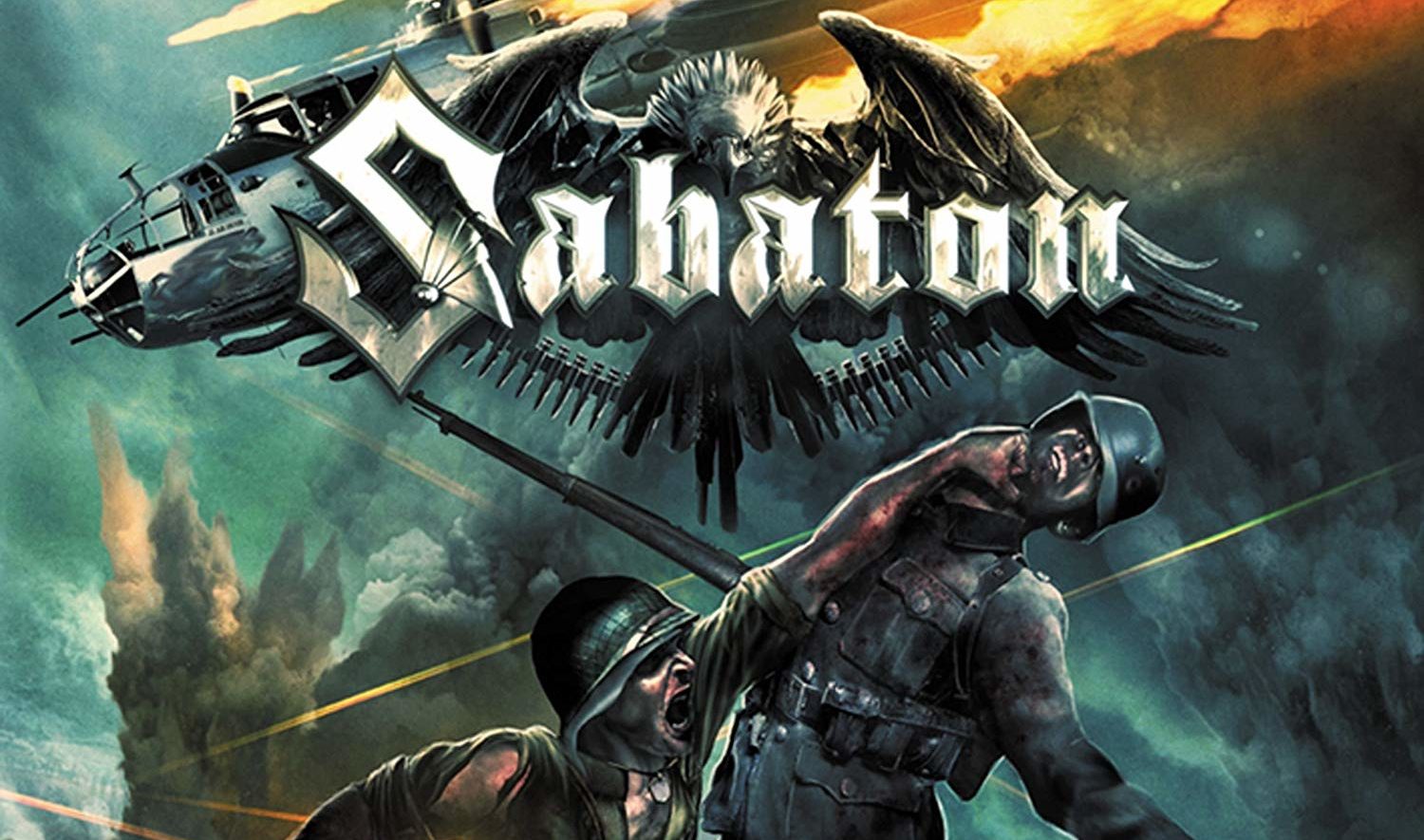 For the longest time Sabaton was always the power metal band who sang about battle. This isn’t a stretch for most power metal, yet this Swedish act decided to step out of fantasy and into romanticized modern history. Sabaton was always the band whose rousing anthems memorialized famous battles and skirmishes in the World Wars. They were the History Channel of metal when that joke used to make sense.

Heroes is Sabaton’s seventh record and is a culmination of a very busy 10 years. Since the mid 00’s this band has become one of the top contemporary power metal bands and a major fixture at European festivals. Lead vocalist, Joakim Brodén’s, iconic voice and hair style have become the band’s signature, announcing its presence wherever they go. It is strange how unified this band has been since experiencing a massive revision in its lineup. Chris Rörland and Thobbe Englund join the band on guitar as well as new drummer Hannes van Dahl. This could be a completely new era for Sabaton or just another day in the trenches.

Despite lineup changes, the band’s tradition of crafting insanely catchy vocal melodies has remained as well as their romantic sentiments for the armed forces. Continuing a centralized theme heard in the band’s previous album, Carolus Rex, Heroes illuminates individual stories of World War II. These range from the anthem-like “Night Witches” to the ultra dramatic “The Ballad of Bull.” Sabaton’s conscription into their army of the past could come with resistance if it were not for the complete and utter joy that comes to one whenever the band plays anything.

Despite one’s personal views on international politics, it is difficult not to get caught up in Sabaton’s stories. While the band’s motives are probably mostly geared towards memorializing history, there is a strong sentiment toward pro-armed forces. This stance, of course, comes easier when the music makes one clench their fists and raise them in solidarity against whatever enemy is being fought.