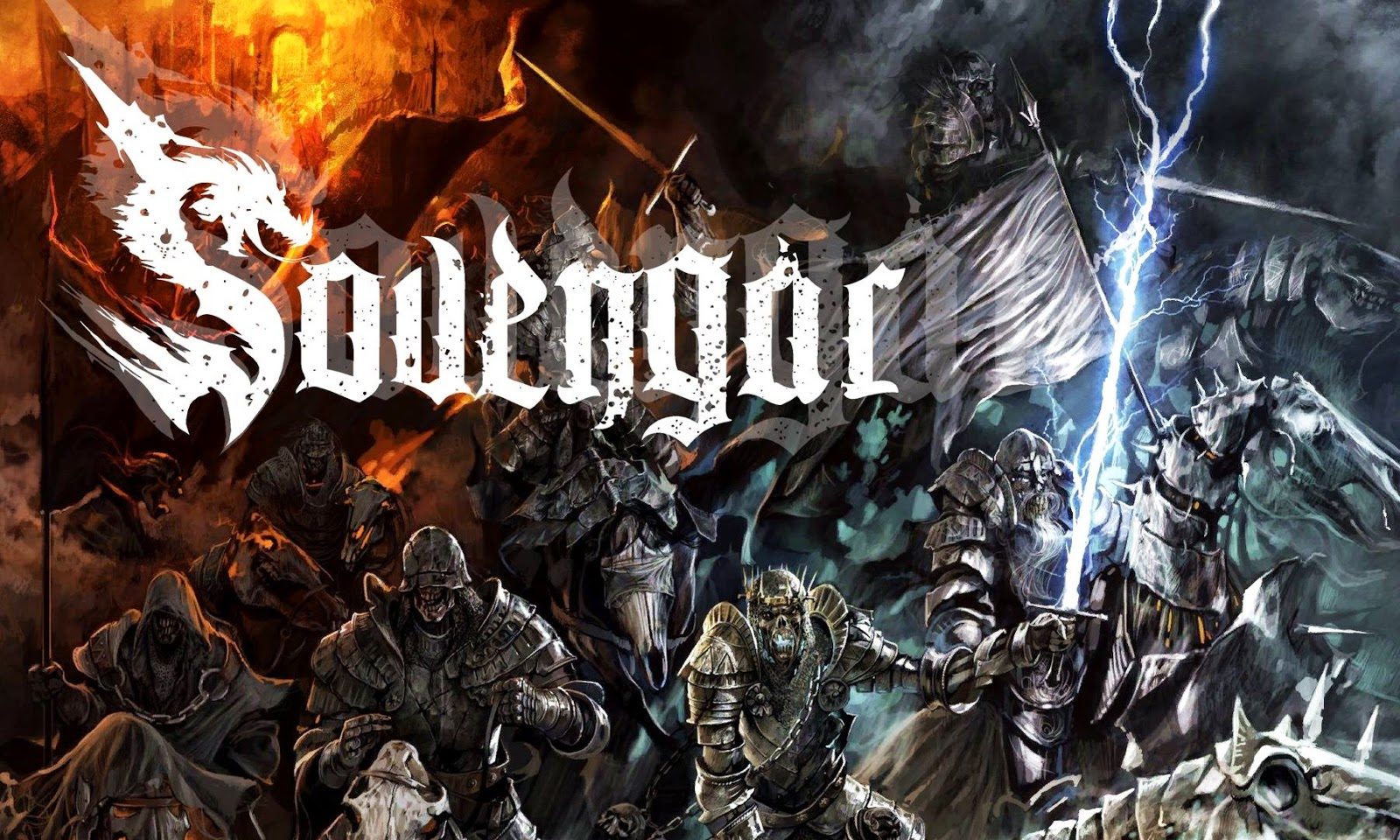 There’s something quite special about new folk metal albums, especially those coming from new folk metal bands. Perhaps it’s just me but I’ve often felt that there was something melancholic about the state of folk metal itself. As a genre, it’s always been one for unashamedly celebrating the past, but it seems often like a genre in danger of slipping into it. A combination of irregular release schedules and the rarity of big name folk-metal bands add up to the impression that this is a genre that could be wiped from the earth by one really nasty plane crash. (Though a longship wreck might be more likely, I hope.)

So how can I justify looking the other way when a brand new folk metal bands’ debut album gets released?

Musically, these guys are taking their roots directly from the mighty yggdrasil of European folk metal and, damn, it’s not bad. Not bad at all. The opening track, appropriately named “Call to battle”, makes good use of the gritty vocals of lead singer Alvaru Marco (or RAVEN, as their website insists I call him) and a pretty interesting guitar solo. Thought the lyrics felt a little lacklustre at times, the solid rhythm bass and a goddamn keyboard solo manage to hold your interest. It’s a little predictable, but it was enough to keep me listening through the rest of the album.

Thank gods I did, too, because it’s by far their most boring. And I say that as somebody who enjoyed it. The rest though, while not exactly pushing boundaries, manages to get faster, livelier and more interesting. Look out especially for the solo in legion of fire, and the chanting (and, honestly most of the rest of) “Vindicta Et Gloria”.

There’s misses too, though. The first half of “Thors Legacy” feels like stumbling awkwardly into the funeral of someone you’ve never met. While it does manage to pick up, the melancholia of the first half feels surprisingly at odds with the electric flourish that ends its predecessor.

It’s an album with some really good energy that feels, at times, misdirected. Though this is a new band, and that’s what first albums are for, it doesn’t mean they don’t deserve a look. Hopefully they’ve got plenty of time to improve.