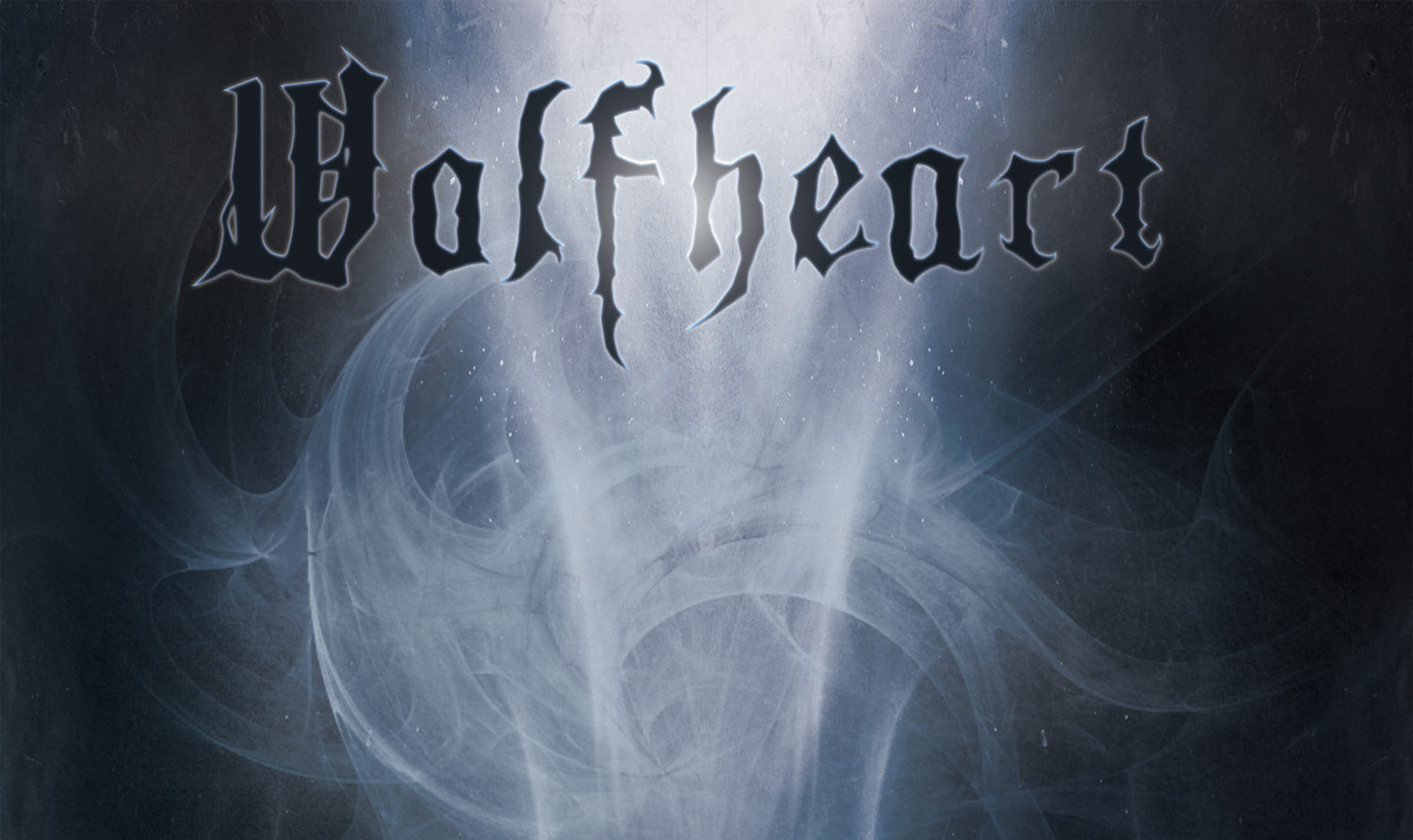 So, Tuomas Saukkonon of Before the Dawn, Black Sun Aeon, and a multitude of other bands has gone solo. Having disbanded all of his collaborative projects, he’s now completely free to do whatever he wants musically, without compromise. What path will he forge on his solo debut “Winterborn”?

As it turns out, a path very similar to the one he’s been traveling for years. This album picks up right where his previous projects left off, which might be a relief for fans but didn’t do much for me. I’m admittedly not the biggest fan of Melodic Death Metal, especially in its modern incarnations, but I do enjoy it when it’s done “well” – according to my tastes, of course – and I feel like I’m familiar enough with the genre to criticize it in an informed way. The issue with this album really isn’t the style of music being performed, it’s the way in which it’s being performed. “Winterborn” is very derivative, both of Tuomas’s previous bands and of the genre as a whole. Honestly, and I’m not trying to be mean, but if you’ve heard a Melodic Death Metal album from the last ten years – especially something by Wintersun, Insomnium, and the like – then you’re heard this album.

Sure, this album is less melodic than Tuomas’s previous bands, and trades the gothic influences for black metal and folk influences, but it’s still not really saying anything that a hundred other bands aren’t saying. It opens with an acoustic guitar passage and favors mid-paced and occasionally danceable grooves. Its guitars are tuned impossibly low and its drums are sampled. Can someone explain to me the current fascination with such obscenely low tunings? Electric guitars sound like absolute garbage in that register, especially when they’re playing fast passages. Track 3, “Routa pt. 2”, opens with a really bad violin sample. Yeah, we get it: violins = sad. Winter. Tuomas’s voice also has not aged well and his growls are fairly monotone. I always feel bad insulting someone’s “harsh” vocals because I realize that, when it comes to that style of singing, you pretty much have to make do with what you’re given. A privileged few enjoy a cool, distinctive growl and even fewer possess vocal chords that can take a beating for more than a few years without giving out. That said, I feel like he could have done something to make his singing more dynamic.

This is not a bad album by any means. It’s competently composed, performed, and produced and there is actually a fair amount of it that I enjoyed. “Whiteout”, “Chasm”, and “Breath” are strong tracks and the latter two help bring the album home with their catchy, lead-driven outros. Additionally, the guitar solos that guest musician Mika Lammassaari lays down are phenomenal and really help inject some much-needed character into the music. Tuomas has a decent ear for structure and aesthetics, but the actual ideas he’s filling the space with aren’t that interesting. Melodeath aficionados will probably enjoy this path, but I’m going to hike elsewhere.