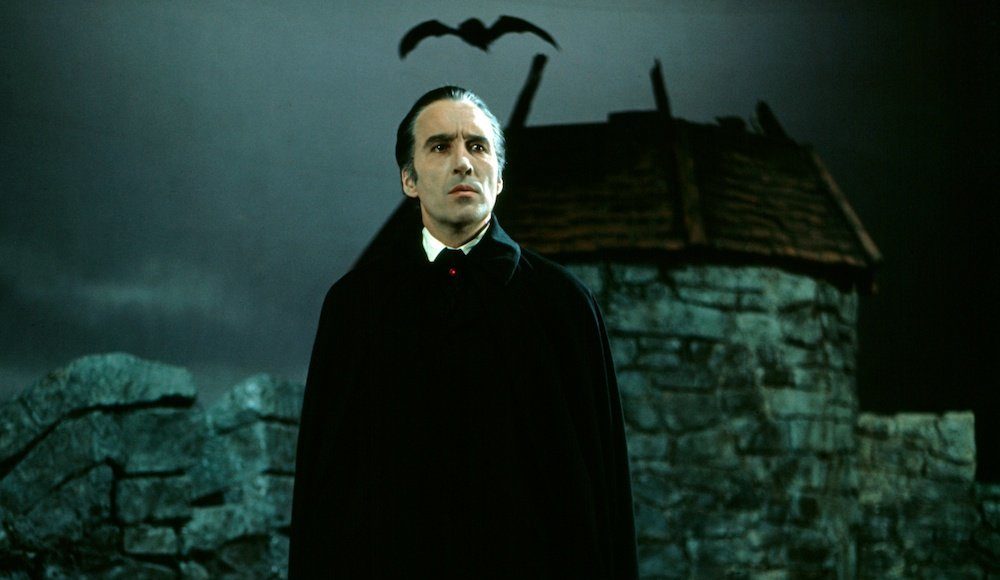 It is difficult to be a part of the fantasy and metal community and write a memorial for Christopher Frank Carandini Lee for many reasons. First of all, it is slightly emotional since the longtime actor and musician has been a part of both fantasy and metal culture for quite some time. Aside from making his own silly metal records, Lee provided the voice for Rhapsody’s introductions, primarily as the role of the Wizard King on the 2002 record Symphony of Enchanted Lands II. Additionally, the actor is perhaps best known for his role as Saruman in Peter Jackson’s’ Lord of the Rings Trilogy. Lee’s death earlier this month left many people in a state of both sadness and remembrance for the variety of roles and appearances he has made over the past decade.

The amount of films Lee had a role in is staggering. 206 minor and major film roles plus dozens more in video games and television. If one thing can be said about the English actor/musician, it is that he was productive all the way up until the spry age of 93. Aside from Dracula, Saruman, and Count Dooku, Lee was also Lord Summerisle in The Wicker Man, Francisco Scaramanga in the Man with the Golden Gun, and Fu Manchu during the 1960’s. The various roles of Christopher Lee not only shows a versatility of characters but also a dedication to whatever character was needed for the production. Lee, for decades, became the face of evil, but not in a way to be despised, rather silently cheered for his power and presence.

It’s impossible to write a memorial for Christopher Lee and not mention his contributions to classic horror, despite Lee’s wishes to be remembered for other roles. This is particularly difficult because of the amount of time I personally spent reviewing the classic horror films of the early century. Lee’s role as Dracula, the Mummy, and Frankenstein brought new dimension to roles that were dusty and diluted during the 1940’s. Lee and the Hammer films gave technicolor violence to the classic stories with their eerie gothic adaptations. Christopher Lee, along with Peter Cushing, revitalized classic horror for a new generation and defined the Hammer adaptations as canon to sit alongside the early films of the 30’s. In addition to his many on-screen roles, Christopher Lee played a monumental role in shaping the collective minds of classic horror and modern fantasy fans.