BLACKWELDER – Survival of the Fittest 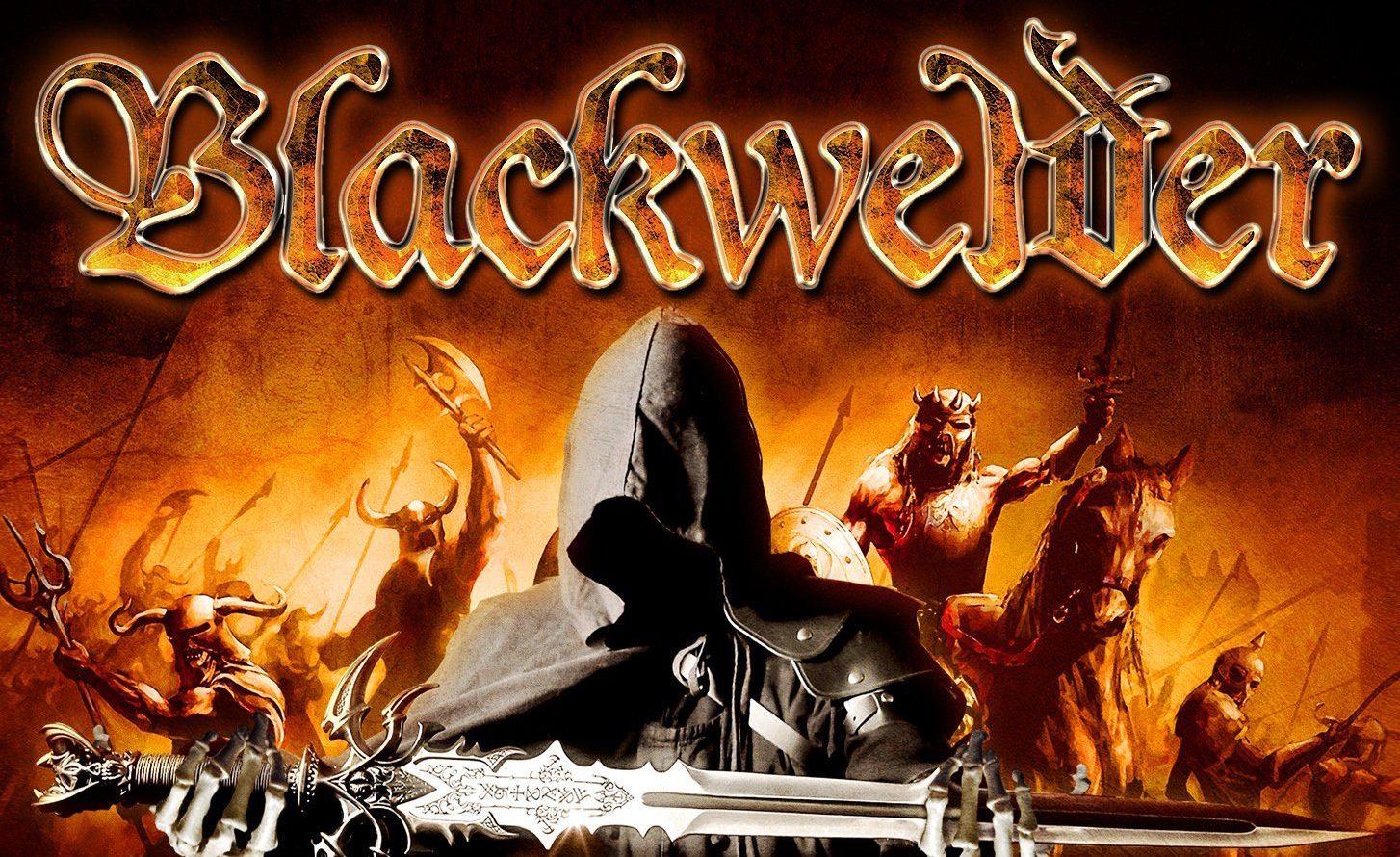 Blackwelder. Mmmm. Not ringing any bells. Are they new? Oh. Members from Gamma Ray, Angra, and Yngwie Malmsteen. Got it. This is why I am listening to it. Even though Balckwelder does not have the highest profile of members, the concept of a supergroup is sort of a ridiculous way to bank excitement on, as opposed to assessing the quality of the music. I would rather take a good album from B-list musicians than a terrible album from amazing celebrities. It takes only a few minutes into Blackwelder’s debut record, Survival of the Fittest, to realize which direction this band is headed.

The fact that Survival of the Fittest is the debut record without any sort of preliminary release is telling that the band already has their shit together. The cohesion that is heard in the opening track “The Night of the new Moon,” is reassurance that the rest of the album will probably live up to the same caliber. At a hefty 47 minutes, the landscape Blackwelder creates is smooth, competent, and above all entertaining. Sure, there is little innovation in the genre that seems to be changing at a glacial pace, but the fact that Survival of the Fittest, even with that name, can be a dazzling 47 minutes locked in a vortex is a promise that power metal can deliver.

Despite not having the highest profile of musicians, everything within Survival of the Fittest beats in rhythmic pulses. The drumming from Aquiles Priester, as well as the guitar flourishes from Andrew Szucs are enough to throw hands up in excitement. Blackwelder probably will not live through the eons, but at least for now, it is the one of the more satisfying albums currently spinning me through this summer.