Brawl II: Back at it Again 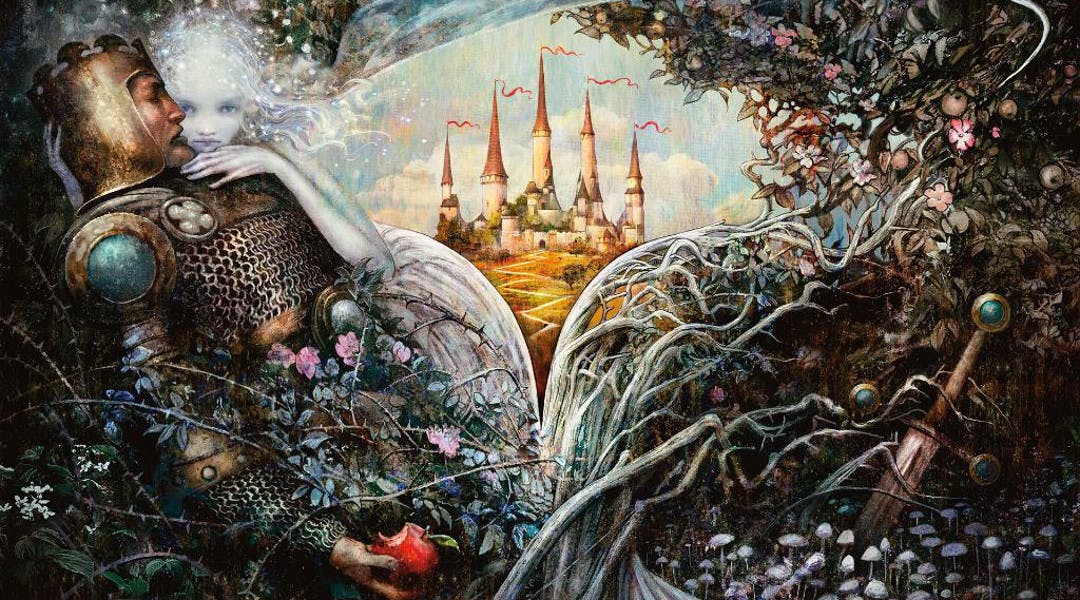 I have written a few articles on Wizards of the Coast’s most recent constructed format Brawl, its inception, and eventual decline. these articles were all written in the span of a few months. Brawl’s life and first death became an illustration on what happened when a format was constructed by a company rather than nurtured from an already established format such as EDH or Pauper. The idea of Brawl (rotating card pool, singleton, commander centric) fit a narrow audience and situation where standard players would make casual decks based on leftovers and draft trash. This “fun” format would be played casually by people who have already invested into the standard card pool. This “fun” format would also allow for a space where non serious but still legal cards could be played in a casual environment bridging the gap between competitive and casual play. Needless to say Brawl did not take off and in fact became a walking meme where players celebrated its continual bruising in the community. From emergency bans to sanctioned events where one person participated and won, Brawl became the format to be picked on. As an additional wound, Oathbreaker (singleton + signature planeswalker & spell) paced Brawl in terms of community support and took off without much problems. Instead of Wizards supporting Oathbreaker or even using the new set as an opportunity to welcome Pauper to the fold, Brawl gets a second chance and by all means is destined to succeed despite what players think and actually want. I enjoyed the idea of Brawl. As a casual player interested in new sets, Brawl allowed me to experience standard without the investment of a standard deck. My playgroup was comprised of a few others that were new to Magic and enjoyed the idea of multiplayer casual play while getting into the new Magic sets. EDH is a large format that for some of my new players, was daunting to approach in terms of deck building. Brawl limited the scope for deckbuilding and supported being up to date with new sets. It also allowed people to try out different cards rather than cherrypicking one or two key EDH cards each set. Brawl’s gameplay was not perfect (slow gameplay, unbalanced commanders) but was generally enjoyable as a beginner EDH variant. 1v1 play was actually more enjoyable as the focused scope of play felt like standard just with more randomness to play. For all intents and purposes, Brawl worked with our group until it didn’t and when it didn’t we stopped playing entirely.

I feel the strength of any format depends on its community and for things like EDH and Pauper, there will be a community outside of your playgroup. Brawl did not have a community and even at places where it should be easy to find a game (LGS or a GP), there wasn’t anything. This is not the end to a format as any playgroup can decide on a ruleset and play forever. The problem with Brawl, and something that still maybe its eventual death knell, came with its built in rotation and upkeep costs. For casual play, there was a disconnect between Brawl’s demand to be current and legal and near lawless reality among basement playgroups. Who was keeping track of Brawl’s legality? Certainly no one at GPs nor LGS. If Im not going to a GP or Brawl night at FNM, why should I update my deck? Why were we going to rotate decks when there was no one here to tell us otherwise. While this question could easily be solved with “the social contract,” keeping legal with Brawl felt more like a chore than an offering to continue to play by the rules. Brawl’s rotation schedule felt like a plan to keep us buying cards with giving us nothing back in terms of support. This is why we never updated our Brawl decks and became something more feral and rouge. Brawl, for us, continued to operate in an amalgamation of rules before being discarded in favor of EDH. I would have been happy to let the format rest until the new announcement which was looped in with the reveal of the new Magic set, Throne of Eldraine. Brawl, it seems, would not die peacefully.

Gavin Verhey has been the spokesperson for Brawl and for all intents and purposes feels like he created the format and is trying to get everyone else to play his game. In the newest announcement, Verhey lays out a new roadmap for Brawl with some concessions for past failures and optimism in its future. The announcement also came with plans for preconstructed Brawl decks, plus unique cards to the Brawl format that would also be legal in Standard. All of this support seems like a catch up as it should have been rolled out with Brawls’ initial launch but what the fuck ever. The Brawl decks are going to stand side by side with the other new changes with Magic product this fall most notably three different varieties of booster packs. If one was not confused with the amount of product that comes out each set, then I am sure this will be wild. Brawl’s second chance at life comes in the midst of better support for its survival but also an exponential amount of experiments which if you have followed Magic sometimes works and sometimes becomes …well…Brawl.

I have hopes for new formats and any new way people can experience Magic. Brawl’s second coming feels stunted in the wake of Pauper finally being recognized and sanctioned. You either have a choice to play a deep format that is cost effective and supports creativity in deck building or you can play Brawl. Perhaps the next few months will finally give a firm picture of what happens when Wizards creates a format designed to be fun and keep people buying cards. This is the praxis of Magic but somehow Brawl feels like it is coming in thinking it’s all better than everyone else.