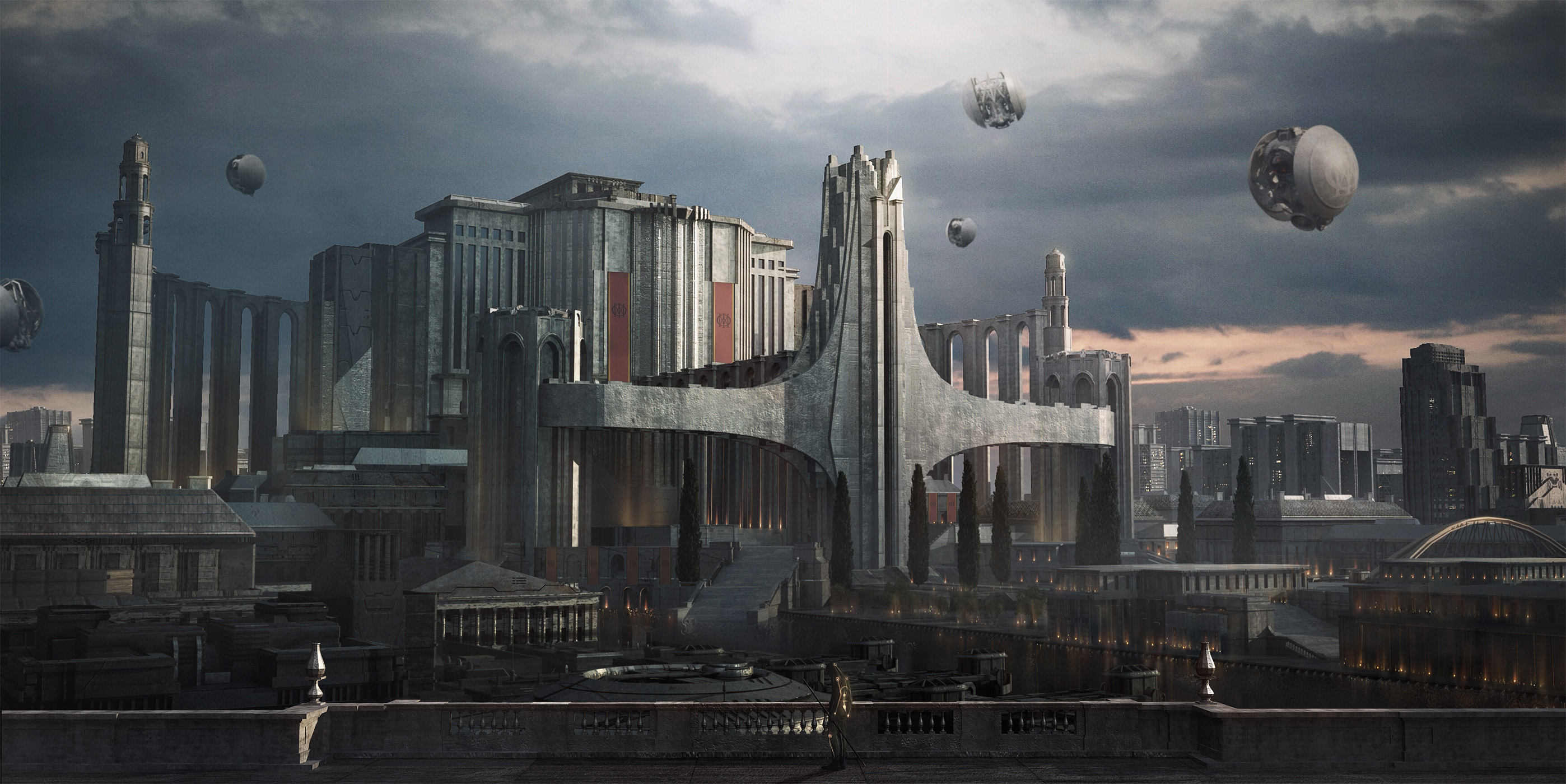 Written by “not the biggest Dream Theater fan.”

I feel that reviews from the neutral are important in album assessment. Being excited about an album is certainly fine but too much can cloud perspective. This is especially true for bands with deep fandoms, and sometimes hyperbolic polarity in terms of praise and criticism. Dream Theater is a band with a very long history, and because of this history, has almost become intertwined with the genre of progressive metal. Over the course of a few decades, this American band has released classic albums such as Images and Words, Metropolis Pts 2, and Awake, which have been heralded for their quality, along other albums that usually cause arguments regarding their merit. The Astonishing is Dream Theater’s 13th album and is causing a bit of excitement following 2013’s mild self titled release. Not only are fans of Dream Theater given a double album but it is a sci-fi dystopian concept album to boot. Be still your little hearts.

Progressive metal has always been strange in terms of reviews because the very nature of its music is also what could detract its listeners. Lengthy albums, unilateral construction, cerebral concepts, and narration told through songs are all hallmarks of progressive metal, which provide both joy and disgust for its listeners. When evaluating progressive metal, like any other genre, it is important not to criticize the genre itself rather how effective it is in communication of its message. Criticizing a black or death metal albums for dissonance and harsh vocals is critical of the genre rather than the album. Criticizing progressive metal should be the same and, for all intents and purposes, we are going to assume that it is perfectly logical to tell a story similar to a Greek tragedy just set in the far distant future. I feel all of this preamble is necessary for the Astonishing because its merits lie way on the other side of some difficult terrains.

The story for The Astonishing is very involved. Let’s just be honest, it is ridiculous. Detailing the plight of a unique musician in a world filled with artificial entertainment, Gabriel is given a messianic role as the one person who can still sing and thus bring joy to people’s lives. It is a world ruled by the draconian Emperor Nafaryus. Suffice to say this musical messiah becomes the object of desire by the princess and is opposed by her brother Prince Daryus with his own issues to work through. Somewhere and somehow Daryus ends up accidentally killing the princess and it is by Gabriel’s gift that she is resurrected and the world becomes a better place.

Are you still here? Amazing. Thank you for bearing with me. With that as the story, one moves onto the music, which is perhaps some of Dream Theater’s most accessible and logical in recent memory. Perhaps for people who are new to this band, this album is the perfect place to start. What the story lacks in tact, they make up for with interesting melodies, repeating themes, evolving structures, and bits that latch into one’s mind and never leave. One of the major hurdles concept albums suffer is the balance between music and story as they either fall too far to one side while sacrificing the other. The Astonishing tells a story, maybe not the entire story, in an album that is fun to listen to despite knowing all the characters’ names.

The Astonishing possesses aspects of major influences including Pink Floyd’s The Wall, Queensrÿche’s Operation: Mindcrime, and a few of Rush’s most progressive albums. From the the 2112-esque opener “Dystopian Overture” to the Wall-esque speeches by Lord Nefaryus, Dream Theater does not go deep with their influences and tributes both musically and thematically but ends up successful none the less. Guitarist and writer for the story John Petrucci, makes obvious passes at the Game of Thrones and Star Wars series, which would be a sticking point if the album was not so effective. An evil empire, statecraft, and familial backstabbing are all center points of the story and despite this, the music of The Astonishing turns out to not only be the highlight of the record but, painfully, the savior of the album. After everything has been put into the pot and set to boil, Dream Theater’s concoction turns out to be a delightful experience spread over 2 discs that keep getting better each listen. If I sound at all surprised, it is because I have enjoyed this Dream Theater album more than I would ever expected to like a Dream Theater album.

Judgment works the best when given critical distance. Judgment works the best when one is honest with their feelings.The difficulty of connecting a difficult story centered record to an audience is no easy feat. The Astonishing may not have made their record in the way that is cool or hip to the majority of people, but they made it the way they knew how. It is a record which is inescapable of attention. Whether or not that attention is praise or gawking is up to the listeners, but coming from someone who is not a fan, The Astonishing has done weird things to me and now I have all of these emotions to deal with.