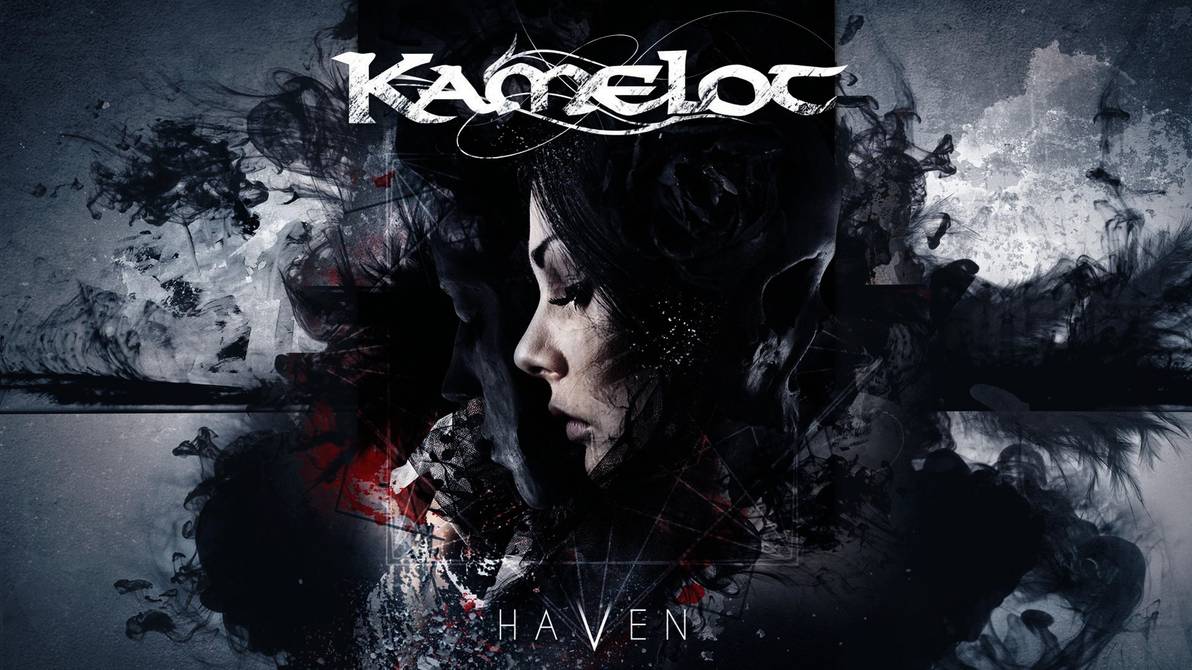 Alright, Kamelot. I recognize that name. It is power metal. Spelled with a K. Oh Jesus, they have 10 albums and have been around since 1995. Oh, fuck, they are not from Europe like I originally thought. Goddamn it, this is going to be a really awkward review.

If you are wondering at all why I am reviewing Kamelot after clearly having no idea who this band is, it is only because I feel progressive and power is insular in its celebrations and associations. Unlike doom, black, and even death metal, current power and progressive metal albums rarely crossover to non metal publications. Even large celebrations, like Noble Beast, saw little traction outside circles of fans who already enjoy the sound. Because of this, I want to catch as many new releases in the power and progressive arena and really keep my ear to the ground for something spectacular. I am unsure if this is that thing I was just discussing.

Kamelot, today, is something that is completely different from Kamelot at various other points in their history, save for one core member and founder, Thomas Youngblood. Through 20 years of existence, Kamelot has seen as many former members as well as a whole host of live, session, and guest musicians. In fact, paging through Kamelot’s guest and live list is a litany of power and progressive highlights including Luca Turilli, Jens Johansson, Jon Oliva, and oddly enough Shagrath. If anything can be said about Kamelot is they know how to throw a party.

Continuing with their theme of guest collaborations, Kamelot’s 11th studio album features collaborations from musicians from Arch Enemy, Nightwish, and Delain. Haven was produced by Avantasia guitarist Sascha Paeth, who has been producing high profile power metal records since 1993. The album’s cover was done by Stefan Heilemann, who did the band’s previous cover as well as Epica’s last few records. All of these notes are folded within a blanket of super smooth, slightly heavy, progressive power, which is almost as moody as it is indistinguishable from past records. If one was expecting a comforting landscape of previously trodden themes and sounds, Haven is your…well…safe refuge.

If one was looking for forward thinking progressive power metal that defies traditions and pushes the genre into untested waters, this is not going to be that. This is not to say that all of those qualities are necessarily positive, as reliability and formulas make for optimal entertainment. One of the closing songs on Haven is “Revolution” with harsh vocals from Alissa White-Gluz of Arch Enemy. The only instance on this record of the harsh / melodic combination makes for a fitting conclusion to the record, even though its coming is seen a mile away. Kamelot leans on the things which worked in the past and and makes a record which is decent but probably secondary in terms of importance.

If it sounds like I disliked Haven, I did. But this does not mean it was a poor or even shoddily constructed record. Even with their switch in vocalists, the band still manages to sound like Kamelot as an entity. This fact can feel weird at times, but compared to a record that has a glaring difference between vocalists can feel just as awkward. Kamelot manages to keep on schedule despite a carousel of lineup changes. With all of that said, Youngblood, as well as longtime drummer Casey Grillo, seem confident in their ability to adapt to changing environments. In fact, if anything the band manages to consistently create the same world from record to record while still delivering somewhat exhilarating entertainment. I maybe the wrong person to review a Kamelot record, or perhaps the perfect, since there are other listeners besides longtime Kamelot fans or even people who live outside the close tight-knit circle of power progressive fans. We sure have to travel far into these woods to find these circles.