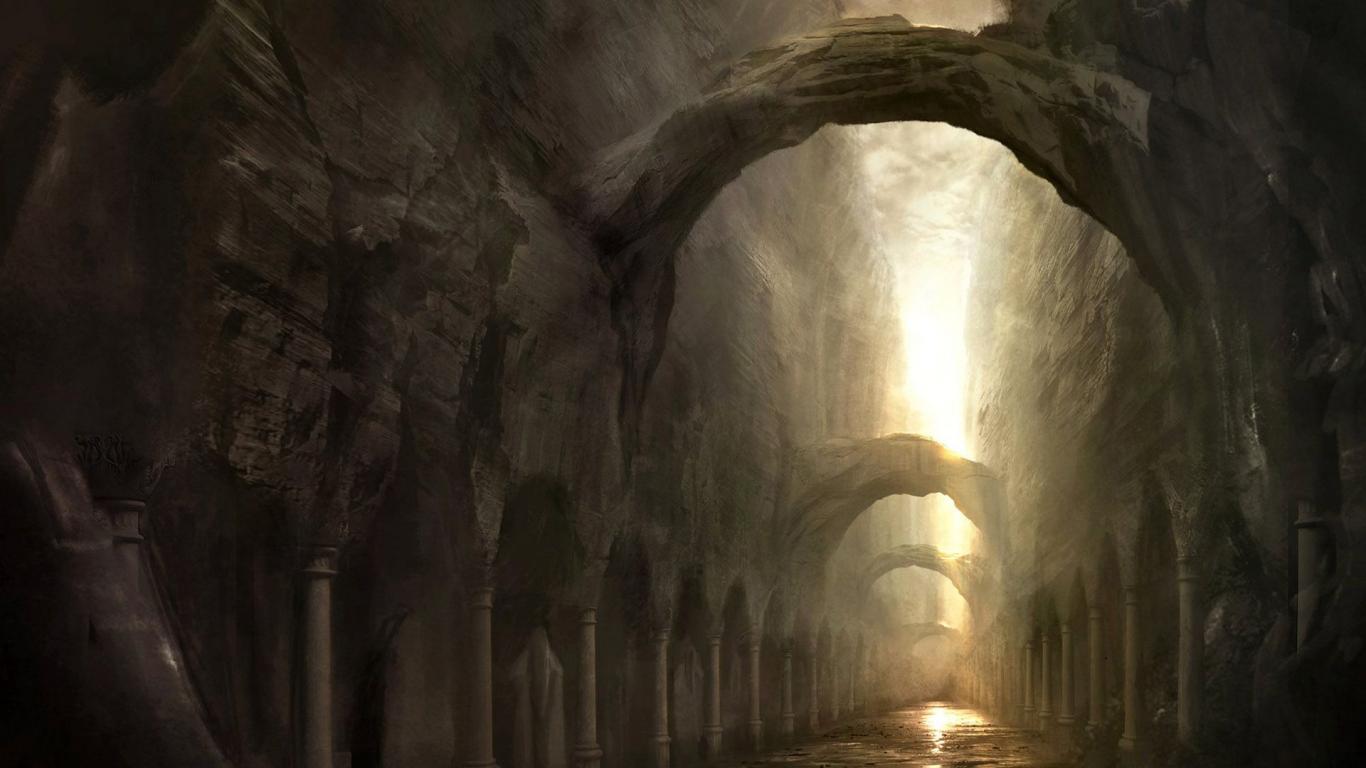 Recently, I was struck with an idea for a dungeon synth mixtape. Part of this idea is rooted in the hilarity of people trading hot dungeon mixes while the other is based in seriousness. In my past, I used to host a music podcast where we would look for new and up and coming bands to feature on a mix. I would contact musicians and artists and talk to them about featuring them on our show. They would supply songs for me to use. This songs would be mixed into a track and featured on our feed for our listeners with introductions or dialogue before and after. I was trying to envision what a dungeon synth mixtape would look and sound like and whether or not it would be useful for people. I am sure there are as many jokes as there are interested parties.

These proposed mixes could be based on things I find or even based around artists, labels, or collectives. I feel that the dungeon synth community is a small enough that communication between artists is closer than other style of music. Everyone that I have interviewed has been very personable and even enthusiastic regarding the promotion of there music. Additionally if any musician has a problem with the use of their music, there are perhaps more that would be willing than ones that would have hesitation. This proposed mix could be monthly or quarterly and even extend to other curators. I can already see the cover with some black and white fantasy illustration with the title in some olden font. I could see the title being something like Dungeon Archives or Dungeonmasters though the ideas for a title are still being vetted.

The idea for this mix has always been reinforced by the Masmorra Dungeon Synth compilation which came with the zine’s first issue. This compilation was a fantastic introduction to the style and provided a starting point into the works of Foglord, Skarpseian, Erag, Iami, Hedge Wizard, and Celestial Crypt. It also had musicians that I have not seen or heard from since like Sleeping Corpse, Ranseur, and Visions Of Niften Perhaps if I can make something that has been as useful as this one mix, I will have repaid the favor.

What? Who? In the world of dungeon synth, new artists appear regularly but usually in debuts or demos. Popiół Kurhanów has been around for a few years with an EP and full length already under its leather belt. If I sound flabbergasted it is only because Starego Dębu lament nad Istnieniem is a patient intersection between dungeon synth, ritual ambient, and electronic aided drone which is meditative and transcendental all at once.

Everyday I make connections. Dwalin is new and In the Misty Hills Lies a Forgotten Tale is the debut from this French artist who seems to want to do nothing but settle back for a nice pipe smoke in the woods. Over clouds of thick grey clouds, Dwalin spins a regal tale of classic dungeon synth complete with orchestral horns and a hazy atmosphere. This is not delving music rather quiet contemplation by a babbling brook.

Balrog is a French artist who appears to have been working while most people have been asleep. Maybe it is just me. Little did I know there was a this artist who was toiling aay in the mines making drone based dungeon synth based on the world of Tolkien. While that does not sound unique, especially in this genre, the color and drama of Tolkien’s legendarium comes alive with moody and forlorn tracks. A Red Sun Rises is a collection of three demos not included on the artist’s 2014 full length Khazad Dum. There is a quiet distance in the work of Balrog something that is ironic given the name of the project.

We haven’t gotten that far into the article and already I have lost my mind in weridness. ♜Rutilius των Usk♖ is not a traditional dungeon synth artist rather an electronics artist who dabbles in mystic new age and vaporwave. ✺LOTHARIVS REX FRANCORVM IVSSIT✺ appears to be an experiment whose royal atmosphere is apart of some peyote trip that is making a gridded landscape in fron t of me. I do not feel od saying this sit is banans becaus eI feel losing ones mind and become a knight in some digital court is just what this artist intended. ♜Rutilius των Usk♖ lies on the brink sanity and for some of us it is the music of angels and pixels.

This comes out tomorrow. I can not believe I preordered this. Wait. Yes I can. It is because this sound is wonderful. Lyrcis is from France and the sound of Songs From The Soil is reminiscent of the classical variety of dungeon synth. Combine this with a sound very similar to the addictive qualities of Jeremy Soule’s soundtrack and one has music that is reserved and contemplative but floats tangibly through the mist.

Path of Silence is a new label which specializes in dungeon synth and black metal. Each of their cassettes comes inside a velvet bag guarded by a relic chosen by the artist. Cloak & Daggere chose a key which now sits on my dungeon mantle. It may seem silly and absurd to attach such a high level of esotericism to a music release but the theatrics from Path of Silence combined with the nolstalgic sounds of early dungeon synth is a welcome combination.

There are many times in my dungeon synth career that I am at a complete lost to what I am listen to. Vendigroth Ruins appears to be a fan project dedicated to a 2001 CRPG called Arcanum: Of Steamworks and Magick Obscura. The original soundtrack was more orchestral than this release so I imagine that Vendigroth Ruins is a labor of love delving into that particular universe and singing its praises and tribulations.

Beyond the obscure style of dungeon synth that we all come to know lies a wilderness of ambient, drone, and ritual electronics. Boschi Scuri represents my fascination with the uncharted expanse of dungeon synth’s wooded foothills. Far beyond the measure of society lies people making music for seemingly no one aside for the memory of lands now forgotten. The Forest Songs is odd and can be thought of as outsider music made by a mystical hermit over campfires inhabited only by ghosts.