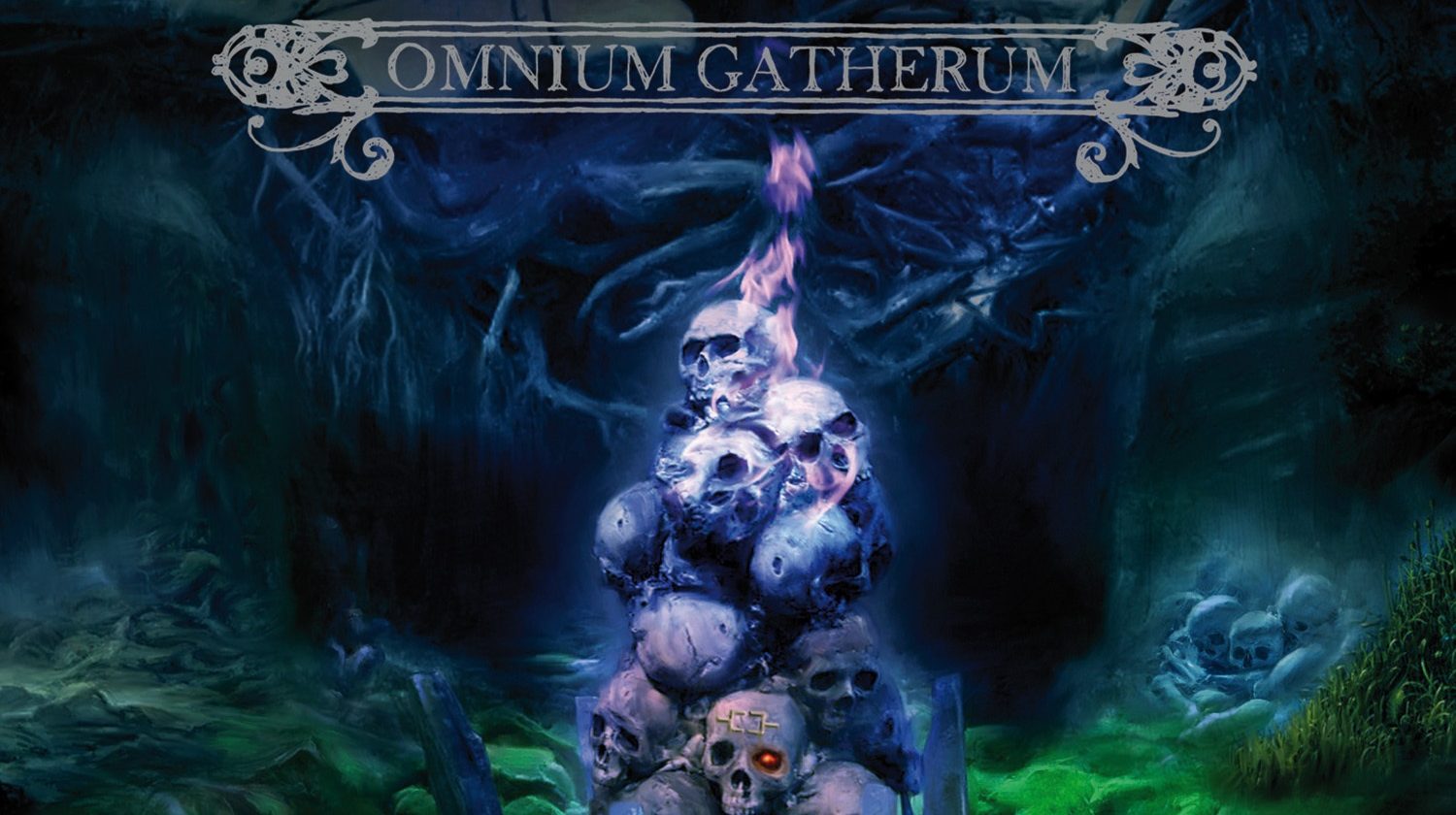 Catching up on OMNIUM GATHERUM this week. The Burning Cold is the band’s 8th full length album and a continuation of a tradition of high quality content. As far as I can tell from 9000 kilometers away, in the pseudo-category of second wave Finnish melancholic melodic death metal (ha!), INSOMNIUM is liklely the biggest name, but having listened to all the releases from both bands the music itself doesn’t provide evidence as to why this is the case. Both bands have consistently strong discographies and roughly the same existence timeline so it’s strange that one seems more prominent on the world stage. Again though, that could just be my perception from afar. I have no idea what sales or revenue indicate. Worth noting that the bands share a guitarist in Markus Vanhala since 2011 which quells notions of any sort of rivalry and instead supplants a mutual respect which is what we all want here.

As far as this release goes, I’ve always loved these signature saw-tooth-style melodies that soar through Omnium Gatherum songs. The back and forth build-up to the wailing melancholic guitar tones… very hard to sit still and listen. With just a few seconds of the opening track I could just tell this was not going to depart from what I knew and loved from this band. Favorite tracks: “Gods Go First“, “Rest Your Heart“, “The Fearless Entity“, “Be the Sky”