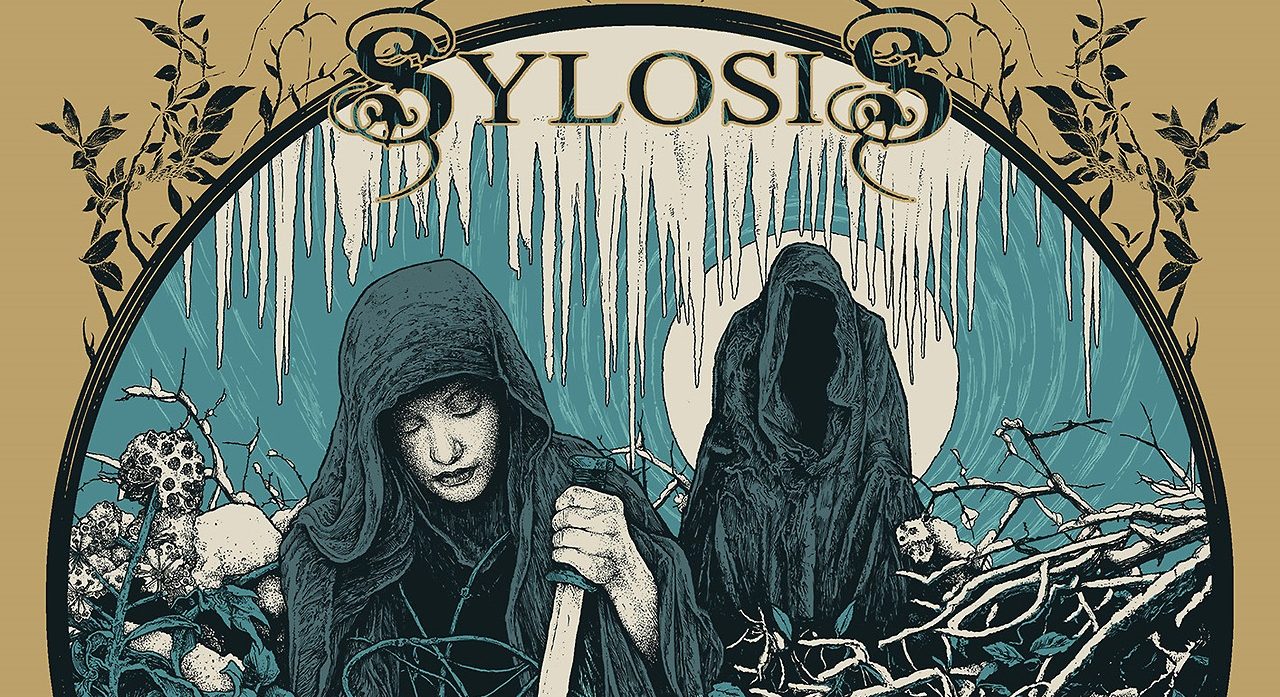 There’s surprisingly few bands brave enough to release an album this soon into the year, presumably because dick-head reviewers (like myself) might use this as an excuse to name an otherwise mediocre effort “the worse I’ve heard all year” without making mention that it was also the best. But should a pompous ass (also like myself) decide to mar you “the worst” it might rear up to bite me in the ass six months down the line.

Sylosis was brave enough. They’ve got reason to be confident. As an England-based heavy metal outfit celebrating their fifteenth year and fourth album, “Dormant Heart” is their newest and quite possibly angriest entry into heavy rock. It’s also quite possibly their best.

Despite having apparently named themselves as part of a plot to win a game of scrabble, these guys tend not to mince words. This is an angry album. Though sometimes you’ll have to squint with your ears to make out the growling over the thrumming of the drum and the unstoppable guitars, there’s no mistaking the rage at work.

Thank the gods it’s interesting, then. These guys are masters of working complex melody, and whether it’s through the apocalyptic dark march of “Where the Wolves Come to Die” or the grinding beats of “Servitude” there’s a lot to like. Whether the beats are hammered out or flung at your face via the dimension of metal, it’s never boring. Some of this, “Leech” springs to mind as an example, seems to take a lot of its lead from the classics with imperious and powerful guitar riffing over slow, methodical drum and bass work that goes a long way to remind just how “groovy” metal can be.

“Quiescent”, for example, is a song most notable for how unexpected it is. The album it’s seated within, its entire prelude, is furious heavy metal; “Quilescent” is a calmer, gentler moment. Still dark, but more sad than angry, the morning after the fight before, perhaps. Impressively emotive, and all the stronger for the high BMP ferocity on whose coattails it so gracefully rides. The opening riff is eerily reminiscent of Ozzy Osbourne’s “Diary of a madman” too, which is either a brilliantly placed reference or firm proof of a caring allfather. Possibly both.

The whole package is something I can easily recommend, if you’ve even a passing interest in heavy metal.