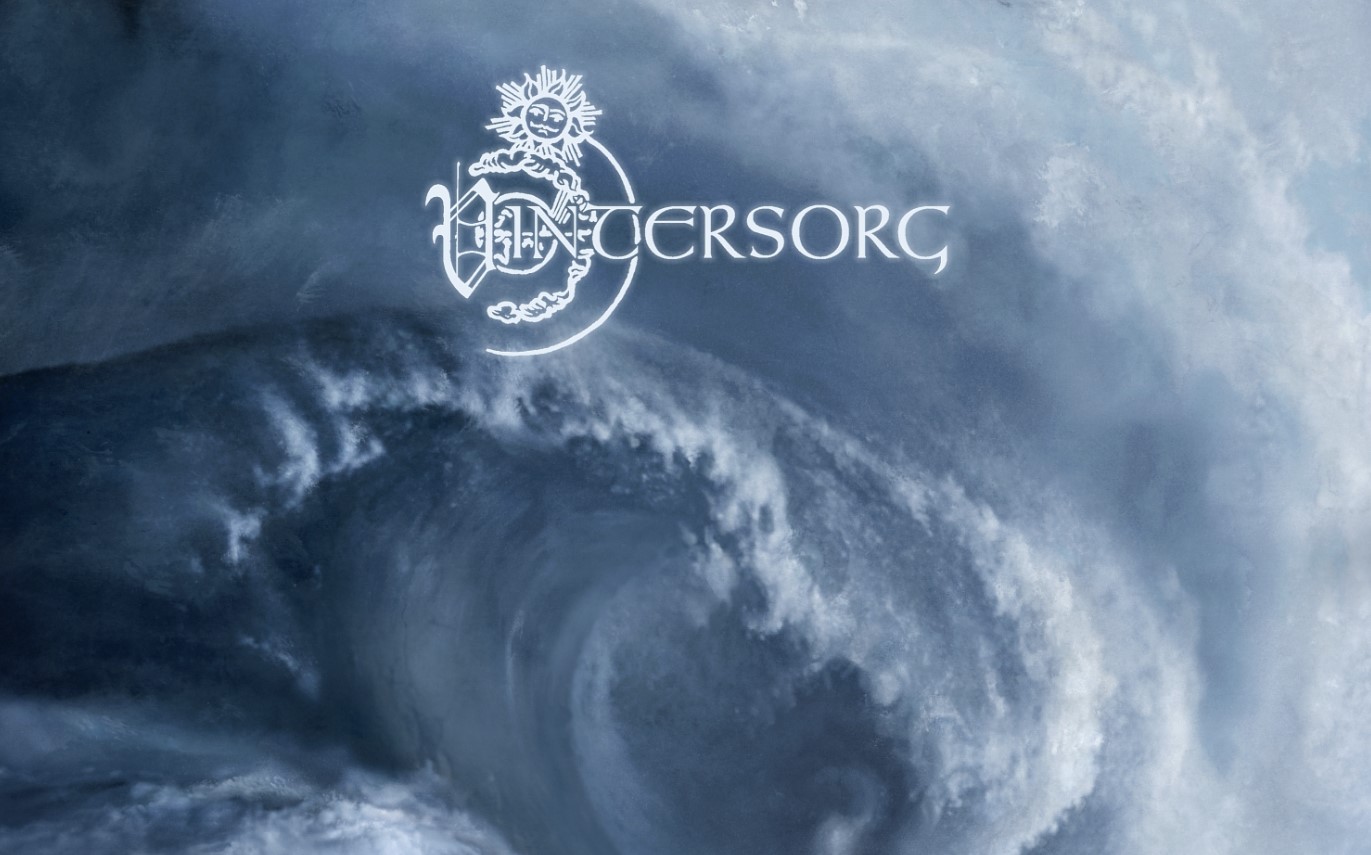 You’re going to have to excuse me while I get caught up with the last 10 years of epic extreme music. After spending so much time in the depths of a black death bog, encountering a bands which a legacy such as Vintersorg that I virtually have no reference to can be a bit intimidating. Forgive me your grace I had no idea. Vintersorg has been operating since the late 90’s and throughout the 00’s by producing a steady stream of progressive folk which shares its roots in pagan black and viking metal. The band has consisted of two members, a drum machine and a name taken from a fantasy series from the 80’s. Dear sweet lord, why wasn’t I notified sooner? Vintersorg releases their 9th album, Orkan, quickly following their already speedy 2011 release Jordpuls. I know we do not know each other, but I feel we are going to get along just fine.

Vintersorg satisfies my desire and want for many things. First and foremost, is the rousing presentation of dense instrumental complexities along with folky battle hymns. It is true I enjoy both folk and progressive metal with occasional orchestral flourishes so having them in one general vicinity is amazing and convenient. Secondly, is the combination of melodic and rasped vocals which, while not entirely unique, is completely successful as vocalist and creator Andreas Hedlund pulls off costuming himself as combination heathen king and hellish goblin. I am not entirely on board on this wooden boat for clean vocals, but I can appreciate when done for the betterment of the record. This is especially true when sing in the bands native tongue which gives a somewhat interesting take in a world filled with globalized metal. Lastly, Vintersorg succeeds at being a complete dork about their subject material and as strange as it sounds makes me glad I came out.

I appreciate it when bands throw themselves into their work. Orkan’s whole existence radiates a dedication to their craft which revolves not only celebrating folk traditions but escaping into a historical fantasy which could be dated at around 900AD — which may or may not be on this realm of existence. The ombination of high fantasy and folk traditions makes Vintersorg’s albums a perfect place for psychological elopement for a night or maybe even a few years. Songs such as “Myren,” “Polarnatten” and the albums closer “Urvädersfången” contains a cast of a thousand people with interweaving storylines which transcend lingual understanding. I do not know why I have on these fur loins but I am not going home. Onward gentleman.

Some of my largest criticisms of the album also happen to be its very strengths. Vintersorg’s music makes itself available to an assortment of tastes. Melodic, extreme, historic, and fantastical all come under one realm potentially making itself accessible to a wide audience. The blackened raps are intense as the melodic parts flowery. If one was not ready for such polarity it could negate the intention. While this could happen, I believe Vintersorg’s music appeals to listeners with desire for both ends of the viking spectrum. Orkan’s is always grand even without the addition of preludes or pomp. Even album’s opening track begins unceremoniously as if in mid sentence but never stumbles or requires introduction. Orkan’s opener acts as overture to an album filled with monumental pacing and peaks with touch the sky before descending into the bowls of whatever underworld Vintersorg has crafted.