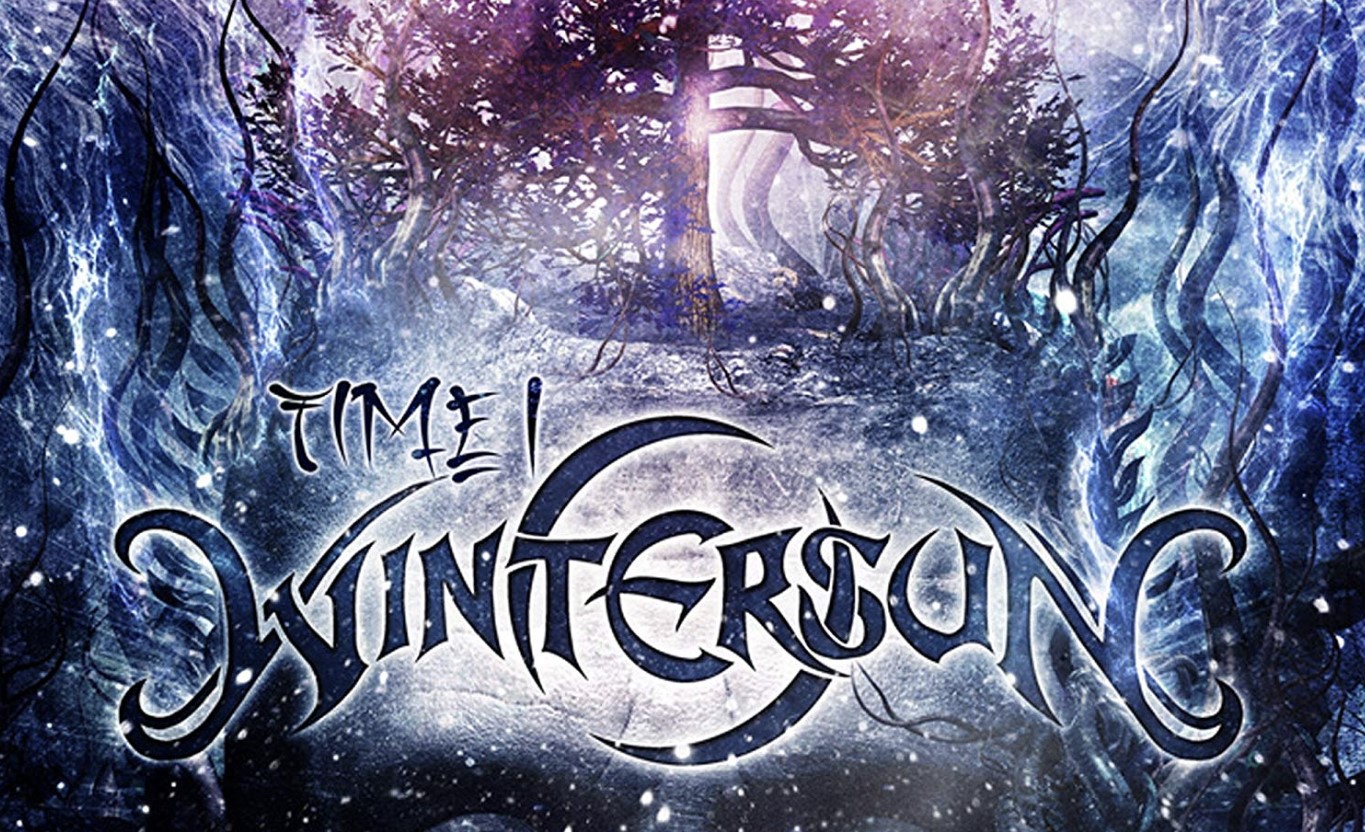 Oh Jesus.  My hesitation to this piece is that it is not only my first review for Hollywood Metal but it is for an album which people have been waiting centuries upon eons for. Why can’t I just slide in with a nice Nails 7″ or an album no one has heard of? Why does it have to be this one? Why does it have to be the long awaited second album from Wintersun ? Why do I have to make things difficult? At least discussing this band’s back catalog will not be too arduous. I wonder if I can write this without using the word “epic.”

I understand why people enjoy Wintersun. This Finnish outfit’s blend of power, folk, and melodic death is an invigorating mix which lends itself to grand and cinematic anthems.  If Wintersun is known for anything, it is their ability to craft sumptuous works and then ride a feeling of awe inspiring majesty. The period of absence following the band’s self titled debut has both teased and enraged old fans and served as legendary lore for new ones. Encountering Wintersun, the albums, and their fans comes in tandem with a ridiculous amount of emotional investment. This is why late 2012 is so interesting because it is the hour when myth and anticipation is exchanged for tangible music. Centuries upon eons will now come to a close. It is time now for the eclipsing of the seven moons. Just like the scriptures have told, the sky would turn black and the horn sections would flourish before the coming of Wintersun’s newest record Time.

To be honest, I was never really a fan of Wintersun’s first album. It was decent for what it was and I understand why people enjoyed it. Despite my own personal bias,  I do not think I have smiled as much as when I first heard Time’s opener “When Time Fades Away.” The scope and presentation of Asian orchestration, in what sounds like the closing credits to a historical blockbuster, goes over the top in terms of engagement as well as entertainment. The opener’s charm  melts right into the albums strongest track “Sons of Winter and Stars” which greets listeners with vocalist Jari Mäenpää’s familiar blackened rasp.  Again, I do not think I have smiled like that in ages and for nearly 20 minutes of Time I was completely content. Perhaps I was wrong about this band. Perhaps there is a place for me in the glades of evermore. Then other things started to happen.

Wintersun’s debut was marked with a majority of blackened raspy vocals. This style fit the ancient wintery imagery which adorned its cover. Time, in comparison, already has changed the thematic structure slightly yet the biggest substitution is the addition of clean vocals –at least in the majority. This change makes itself known halfway through “Sons of Winter and Stars,”  and scattered across the record. If the lister greets the sound with open arms, then the albums is pleasurable including the triumphant closing title track. Despite my feelings towards clean vocals, the addition of choral work and gentler vocal melodies only adds to the album’s bravado. This is not the same record as before, and in all honesty after 8 years, it better not be the same record. I am sure there are people who are ecstatic as well as disappointed with the record. It is near impossible to gather up so many varying levels of expectation. I think, what we can all agree on its that at least it will be memorable.

Again, I understand why people enjoy Wintersun. I feel the band is perfect for people who desire metal in the form of sagas and odysseys. For them, heavy metal works best when it is ambitious and somewhat ostentatious. These are no longer musicians rather demigods who summon melodies from across caverns of ancient snow. This is no longer an album rather the thud of the fallen ice troll general by the hands of the chosen king. Wintersun has risen to the task of creating one of the most bold and exaggerated records of 2012.  Is it ridiculous? Absolutely. Is it engaging for its 40 minutes? Without a doubt. Am I excited for next year’s installment. Sure. Is Time epic? You already know the answer.