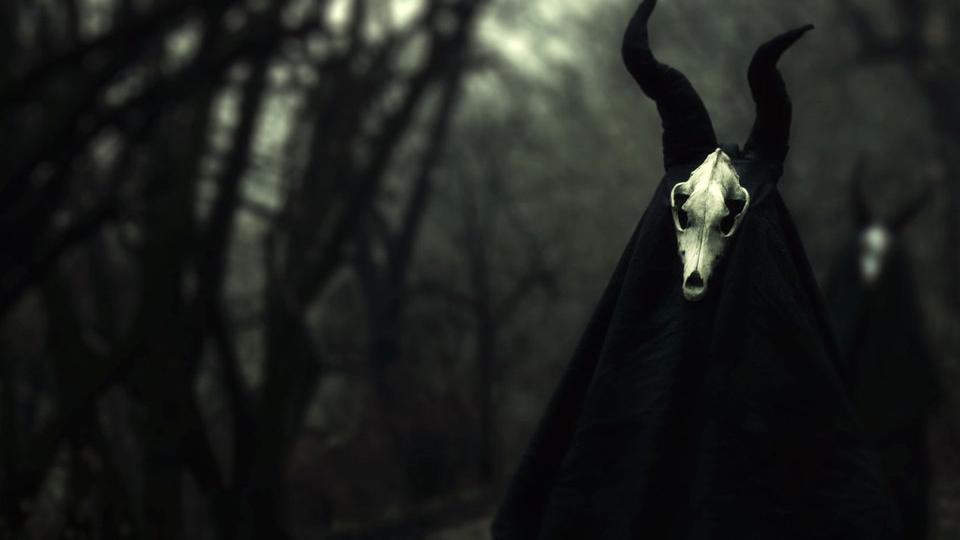 Oh man, people really like sax. White Ward is sort of a new band from the Netherlands who is making quite a name for themselves based on the combination of saxophone within the template of post black. I really wish there was more to say about that but honestly the use of the unorthodox instrument is causing tremors of excitement in people leading to phrases like “black jazz” even though the actual jazz elements are few and far between. Regardless we have masterfully produced record which is supported by Debemur Morti Productions.

Futility Report is the debut record for White Ward following a lengthy time with demos, EPs and even compilations. For an introduction right down to even the opener “Deviant Shapes” it is certainly enough to capture interest. From the dynamic production to the seamless musical knowledge which stems from every aspect of the band, White Ward seems to have this whole production under control. In fact, there seems to be nothing out of order with Futility Report sounding like an effort from a band much older than they appear. While the aforementioned saxophone plays a big role in the music, other unorthodox elements including post rock segues, and progressive meddling also make debuts leading to a post black record which is perhaps fitting in its definition as there really is no way to classify the sound.

White Ward certainly has the ability to make an impression. The muting of harsh vocals against the addition of other non metal elements makes this a record both for progressive minded people but also anyone who maybe turned off from black metals penchant for low fidelity. This is certainly high fidelity black metal with dynamic ranges and a studio full of creators. With all of that said and with everything that is happening, never once does Futility Report veer into bloated territory as the elements are utilized and deployed with great discretion. This does not mean this record will be for everyone, rather, if you are interested, there certainly is a treat at the jazzy black metal lounge for you.