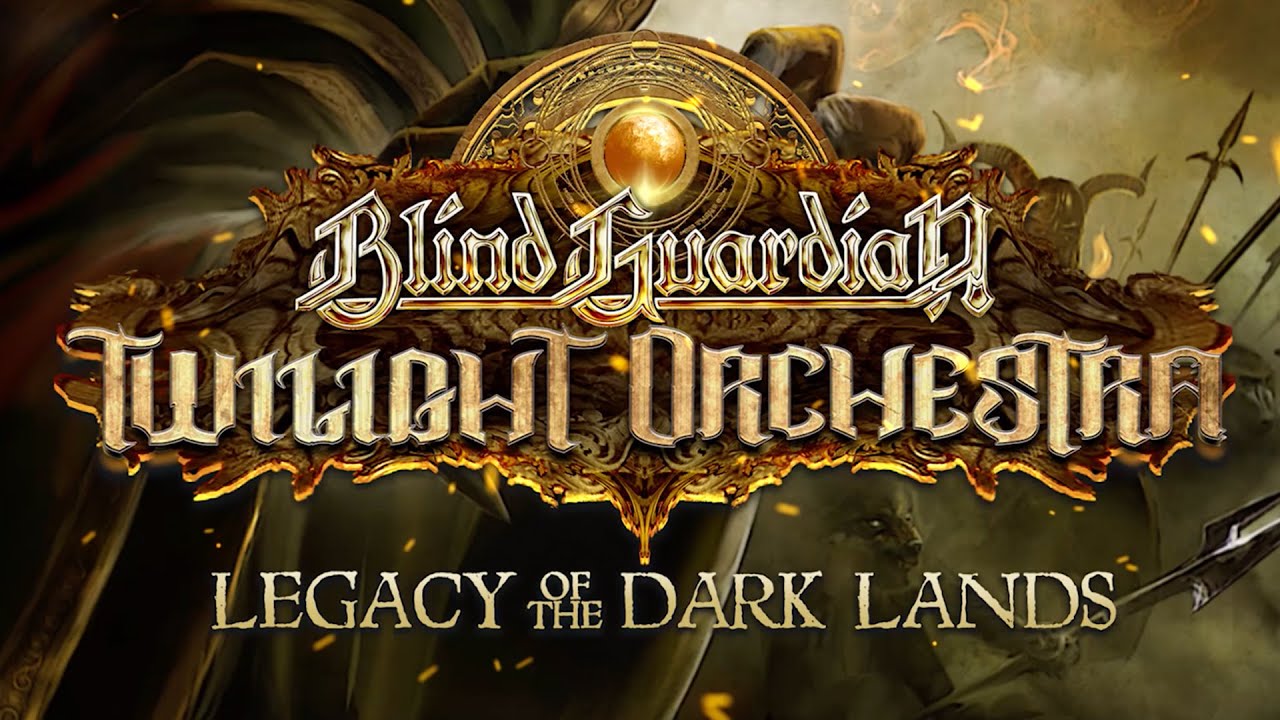 Alright, just calm down, please listen to me first. I know you are excited about a new Blind Guardian record as 2015’s Beyond the Red Mirror was a fantastic continuation to a legacy which stretches back decades. This is a new record but not what you are thinking. This is a pure orchestral album which is something of a mythical creation as the concept stretches back decades. The two guiding forces for Blind Guardian, guitarist André Olbrich and singer Hansi Kürsch formulated the idea of a pure orchestral record in the 1980s and now decades later they finally get to see that dream fulfilled. If that was not ambitious enough, the record is a parallel project to the release of a fantasy novel by German author Markus Heitz, whose 2019 novel, “Die Dunklen Lande”, is a prequel to the Blind Guardian record. I know it is a lot to take in and this may not be everyone’s bag since pure orchestral motifs might be too much for people who love it mixed in with their metal. For others, combined with the fantasy novel, might have a perfect few months set up for them to get reading. Legacy Of The Dark Lands will release in November and for that I am getting excited in dorky ways.