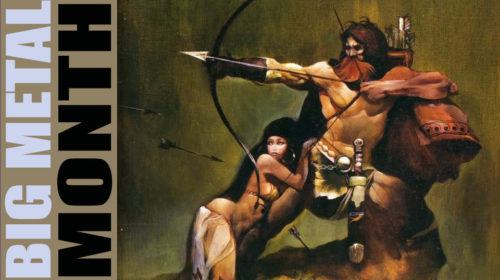 Adult Swim's Singles series has been a pretty decent source for sub mainstream one offs from a variety of metal and non metal bands. In 2017, Adult Swin did 52 singles throughput the year from bands like Protomartyr, Thuindercat, The Field, Dinosaur Jr. and just about any band that was pulled from the collective brain of the hip listener. Pallbearer is up for a round following their well received 2017 record Heartless. Expect sullen dispositions and mournful congregations. 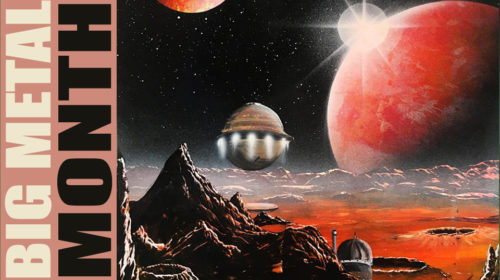 This is the third single from Judas Priest's 18th album Firepower. The previous singles, "Firepower" and "Lightning Strike", gave longtime fans and people who havent listened to metal since the 80's something to look forward to to as both songs shook off the lethargy of previous records. "Never The Heroes" shifts down in terms of tempo but is still just as strong as previous singles even more so when not looking at the lame lyric animated video.