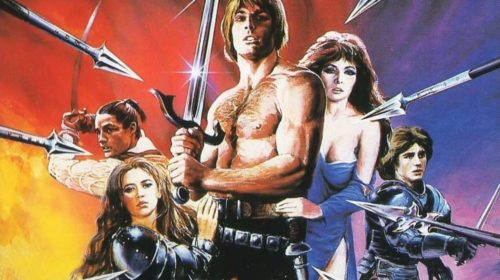 Oh fuck, there is a U in Armor. This means it is going to be a European fantasy film. While... View Article 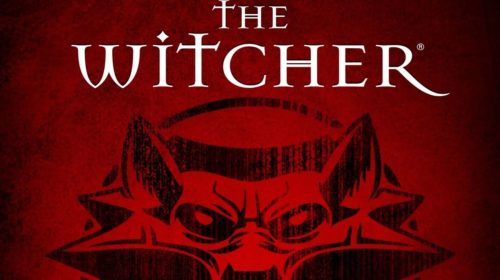 This was a rather easy game to review. It is one I’ve played many times, and thoroughly enjoyed it each... View Article 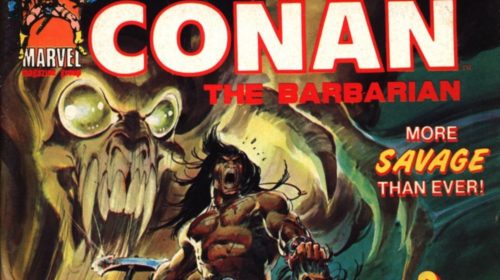 SAVAGE TALES OF CONAN THE BARBARIAN

While there are newer titles available, I feel that there was a golden period for fantasy comics that hit right... View Article

As the sound of strings coupled with grim electric guitar chords fade in, the album is inviting you into its... View Article 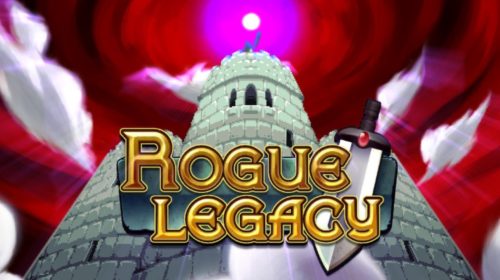 Rogue Legacy is one of those rare things that does exactly what says it does. Darksiders didn’t have a single... View Article

MÅNEGARM – Legions of the North

The fusion of black metal and folk metal has always struck me as a little odd since the two styles... View Article 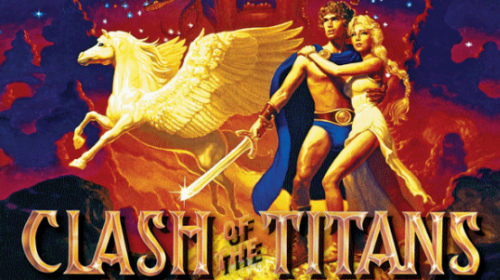 CLASH OF THE TITANS

Clash of the Titans. I can do this. I do not think anyone remembered this 1981 film until the recent... View Article 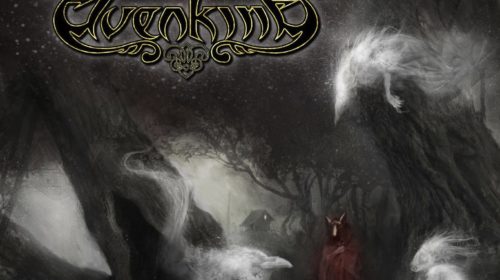 Elvenking have been a disappointment in recent years. Following three outstanding pagan/folkish power metal albums that launched their career, and... View Article 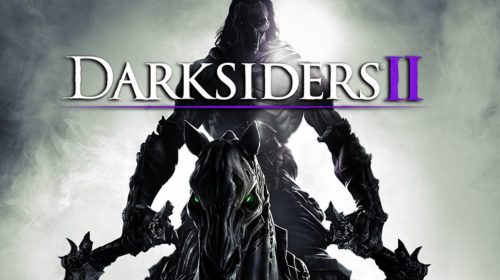 Sometimes a game catches your eye because it’s got an interesting concept, or because it promises new and powerful technology.... View Article 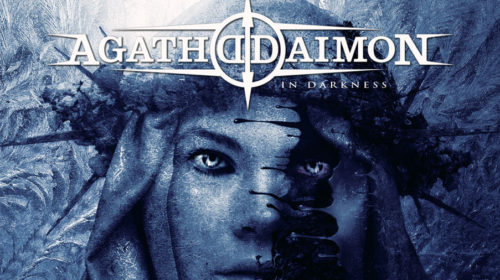 Agathodaimon’s sixth full-length release, “In Darkness” is one of those albums that makes me really happy I have this job.... View Article